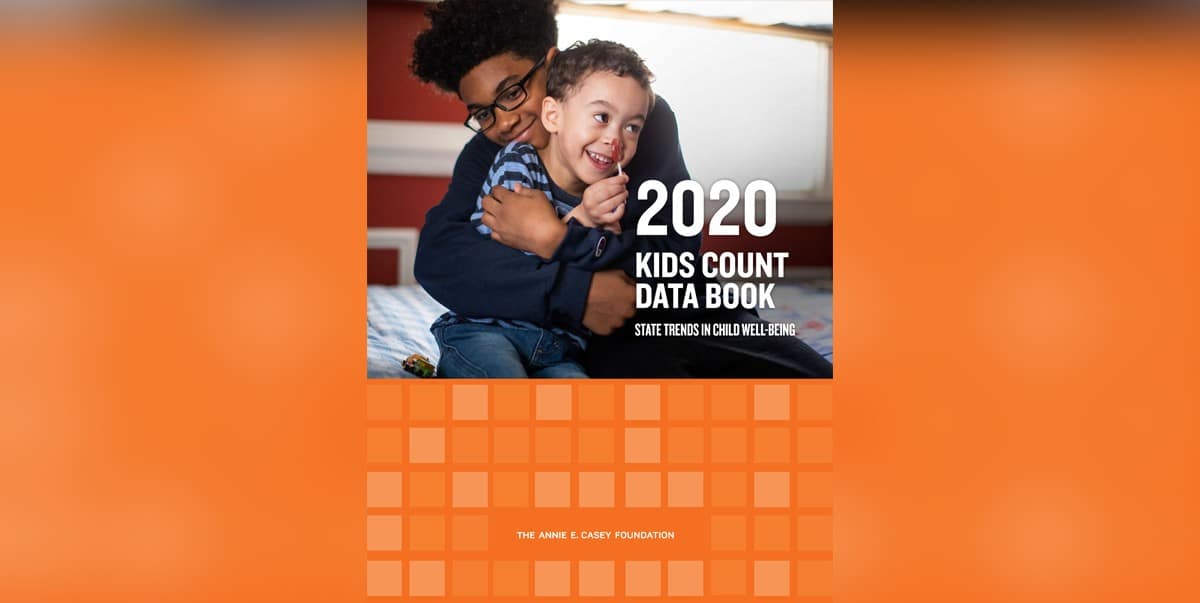 For 2020, Mississippi ranks No. 49 overall, eclipsed only by New Mexico for states with the worst atmospheres for children. Neighboring Louisiana ranked No. 48. Last year, Mississippi was No. 48, and Louisiana was No. 49.

While Mississippi is doing better over time, the data in most categories has not improved enough to bring it up from near the bottom of the overall rankings. For example, the percentage of children living in poverty has improved five percentage points from 2008, but at 28%, it is still 18% higher than the national average. Even the number of teen births, which has seen a dramatic decrease from 55 to 28 per 1,000, is still 11 points higher than the U.S. overall. The childhood death rate (42 per 100,000) and childhood obesity rate (40%) have gotten worse since 2010.

In the area of education, the data book states that nearly half of Mississippi’s 3 and 4-year-olds are not attending pre-school, which is slightly better than the national average. Areas where Mississippi seems to be doing consistently better is educational achievement for fourth and eighth graders, and the percentage of children graduating high school on time. In particular, the rate of children not graduating on time, at 16%, is nearly at the national average of 15%.

A recent audit asserts that the Mississippi Department of Education changed the way it reports dropout rates to improve them without making the progress it represented.

MDES denied the charge and was pleased to announce the progress in education the state has made based on the AECF report.

“Mississippi experienced the greatest improvement in education, ranking 39th in the country, a substantial upturn from the previous ranking of 44 in 2019,” MDES said in a statement Monday.

Racial inequities, however, continue to be problematic even as the report documents gains for all races and income levels.

For the 2020 report, the data is from 2018, so it does not reflect current conditions amid the COVID-19 crisis. The foundation plans to explore the effects of the pandemic on child well-being in a future report but is releasing the annual Data Book as usual to ensure legislators and other policymakers, researchers and advocates for children have the information they are customarily able to access at this time of year.