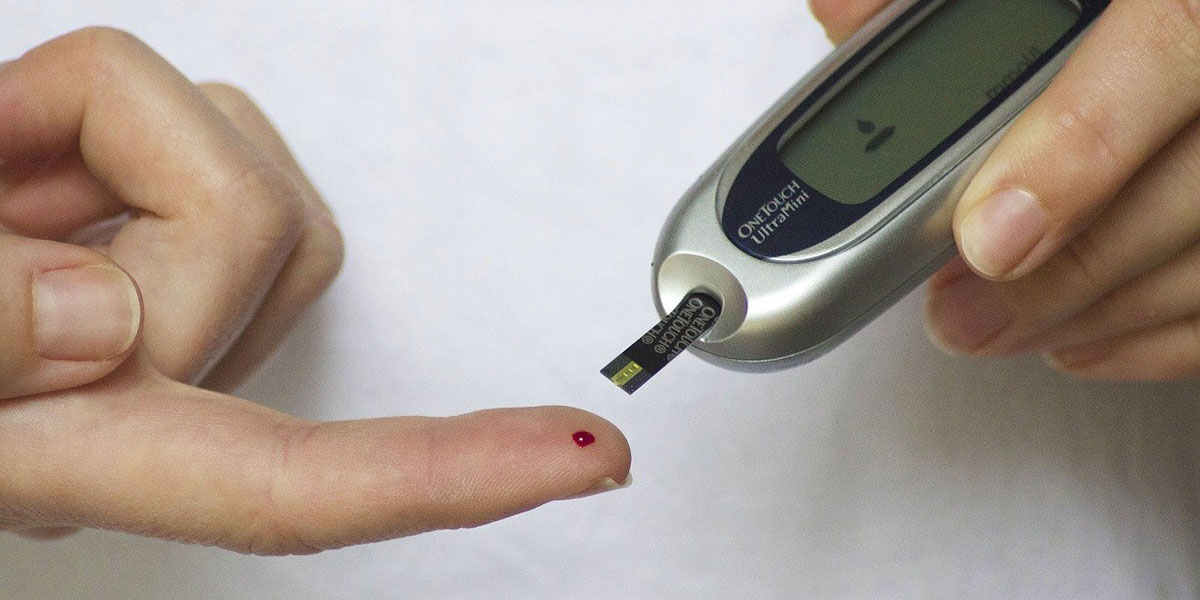 (Photo by Tesa Robbins from Pixabay)

Attorney General Lynn Fitch led a bipartisan coalition of 23 state and territory attorneys general in signing a letter urging the Food and Drug Administration to prohibit use of the FDA’s Orange Book to block competition for insulin and other generic drugs.

“Insulin is a life-saving necessity for over 370,000 Mississippians with diabetes and one for which there is no substitute,” Fitch said in a statement. “In the prescription drug market, competition is critical. As an advocate for Mississippians, I will continue to work with partners across the country to promote the safety, efficacy and affordability of all drugs.”

In the letter, a response to a call for public comment by the FDA, the attorneys general express their concern with the affordability of drugs and devices, calling on the FDA to prohibit companies from listing device and component patents in the FDA’s Orange Book. This request is consistent with the recent First Circuit decision in In re Lantus, which addressed component patents, and in the spirit of the Hatch-Waxman Drug Price Competition and Patent Term Restoration Act, which established a balanced framework to benefit drug development and accessibility.

The Orange Book enables the branded drug manufacturer to obtain an automatic 30-month suspension of the FDA’s approval of any potential generic competitor claiming a listed patent. Because of this, Orange Book eligibility requirements for patents are extremely important and are ripe for abuse by drug delivery device patents.

The comments describe insulin delivery devices as an example of how this practice can contribute to oligopoly prices and limited options, and the detrimental impact that has on our society. Despite having been discovered almost a century ago, there are few generic insulin products in part because insulin manufacturers listed drug delivery device patents improperly in the Orange Book. Current research indicates that one in four Americans with diabetes has reported cost-related skimping or skipping on an insulin dose due to a near tripling of costs over the past decade for the four most common insulin formulations.

September starting on the right foot with COVID-19 statistics 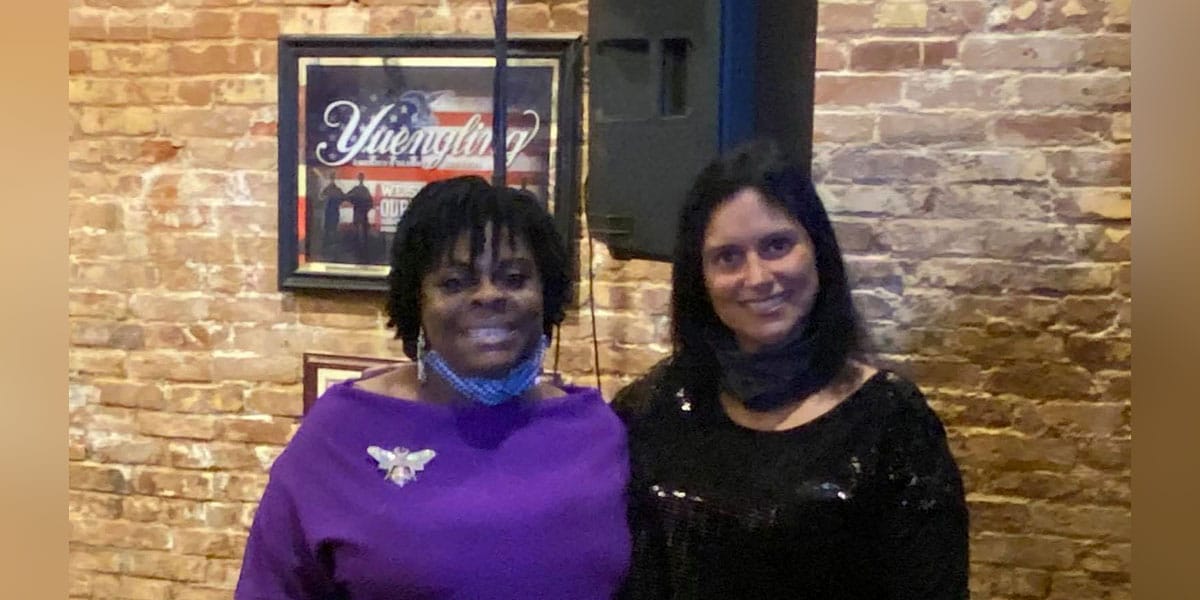 Hendrickson and Flaggs were joined by judges, police officers, pastors other influential people in the community who deal with domestic violence on a daily basis.

Flaggs expressed the importance of knowing about domestic violence, and emphasized that everyone can find support locally in Vicksburg.

“If you are still here, you have a purpose,” Flaggs said, addressing those who have been victimized by domestic violence.

The roundtable covered topics related to the issue, including the mental, emotional and physical stress that domestic violence causes in a household.

Hendrickson shared her personal history of domestic violence and urged people in violent relationships to reach out to friends for support. Restraining orders do not always work against abusers, she said.

Domestic violence crosses all socio-economic boundaries, and affects people from all walks of life. Vicksburg has seen its share of residents killed as a result of domestic violence Warren County Judge Marcie Southerland pointed out.

It also affects children, not only taking a toll on them now, but affecting how they respond in the future. Domestic violence tends to be cyclical in families when children grow up thinking that it’s normal.

If you are a victim of domestic violence in Vicksburg, call 911 if you need immediate assistance. 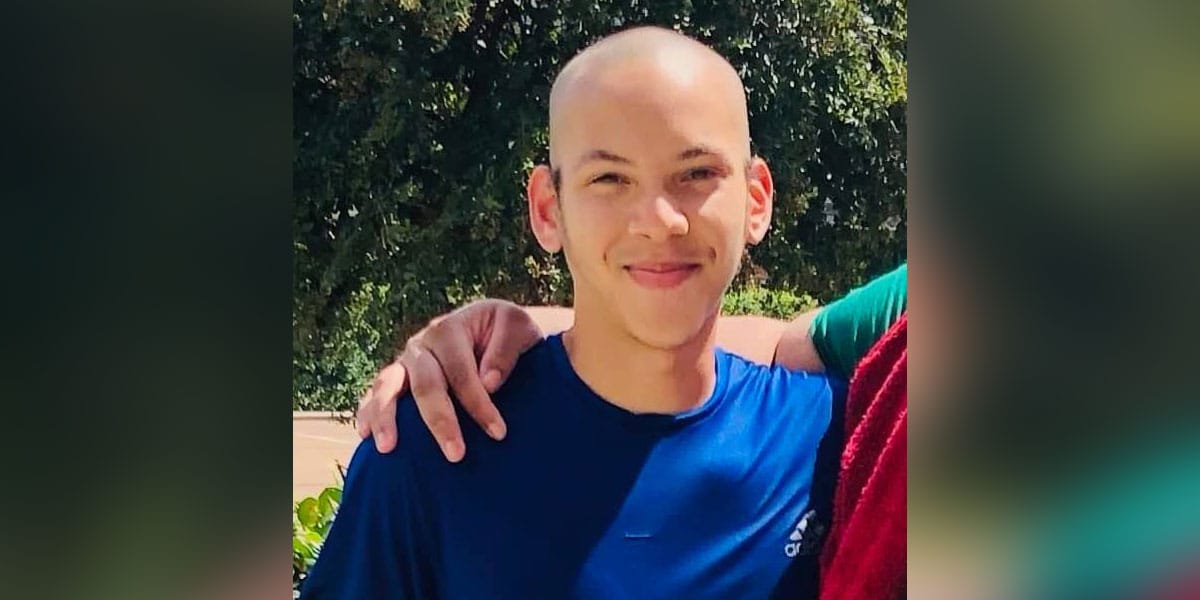 Authorities are searching for a Hinds County teenager near Edwards, Mississippi.

Sterling Powell, 17, was last seen Tuesday around 4:30 p.m. near the 6300 Blk. of Anderson Road in Edwards near the Big Black River.

He was wearing black pants, a white shirt, a black jacket and a blue cap.

A search and rescue team is combing the woods for Powell in Edwards near where he was last seen, WLBT reports.

If you have any information on Powell’s whereabouts, call the Hinds County Sheriff’s Office 601-352-1521

Paving work continues on the eastbound lane of I-20 over the Mississippi River. (photo courtesy LDOTD)

The $27.5 million rehabilitation of the Interstate 20 Mississippi River Bridge is on target for completion in early 2021, weather permitting, the Louisiana Department of Transportation and Development announced Wednesday.

The nearly 50-year-old structure provides one of the few interstate crossings over the river, connecting Madison Parish, Louisiana, to Vicksburg and Warren County.

Since the project began in January 2020, the contractor has completed the rehab work on the bridge deck in both westbound lanes and one eastbound lane. Paving continues in the other eastbound lane.

Repairs are also complete to the transverse beam of the structure, which serves to help transmit the loads crossing the bridge. Additionally, two bearings on one of the piers have been replaced.

The new inspection walkway on the downstream side of the bride is nearly complete, as well as the ladders that provide access to the aerial beacons.

The contractor continues to work on improvements to the electrical power distribution system, lighting and instrumentation. Nearly 100 roadway lighting fixtures are being replaced with a modern LED system.

Roadway fiber optics are also being replaced with new cameras and radar that will be integrated into Mississippi’s IT Network.

Soon, work will begin on the access stairs for the new inspection walkway, in addition to repairs to the major expansion joints of the bridge. The steel structural connections at certain locations on the bridge are being modified to improve resilience against a variety of loads and conditions.

DOTD reminds motorists that lane closures remain in place on the bridge as work continues. Drivers are urged to travel with caution through the construction zone.

Paving work continues on the eastbound lane of I-20 over the Mississippi River. (photo source: LDOTD)