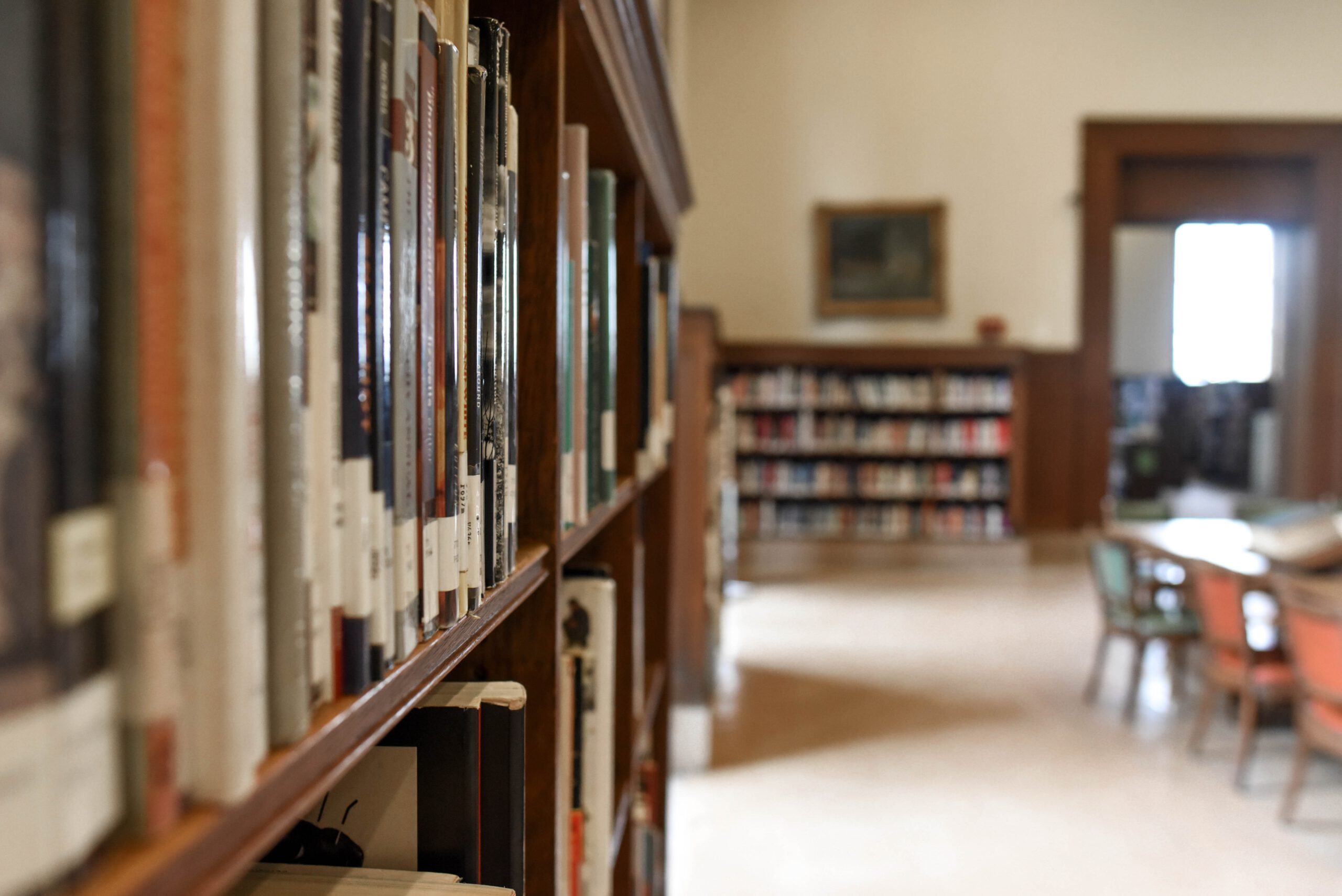 (Photo by Element5 Digital from Pexels)

The Mississippi School Boards Association is joining 12 other states’ associations in breaking from its national federation over what it says has been lapses in governance on the national group’s part.

The problems came to a head in late September when the National School Boards Association (NSBA) authored a letter to President Joe Biden asking federal agencies to assist local law enforcement in protecting school board members, students and educators from threats and potential violence stemming from debate over issues such as masks and critical race theory.

The NSBA offers resources to local school boards, including the Center for Public Education, Council of School Attorneys and others. It also advocates for policies that help public schools.

The MSBA Board of Directors voted Monday to end its membership with the association, saying it will no longer allow the NSBA to speak for the MSBA and does not see “the value of continued membership.”

“The September 29 letter from NSBA to President Biden, with the inflammatory language and the request for federal agencies to intervene in our communities, was just one in a series of lapses in governance,” an email from MSBA President Leroy Matthews and Executive Director Denotris Jackson stated in an email to school board presidents and superintendents. Jackson did not respond when asked by Mississippi Today for details about what these lapses were.

Jackson previously said the letter to Biden was sent without the knowledge of the MSBA.

The email from the MSBA also said it would be working with other state school boards associations to create a new organization. The leaders noted 12 other state associations have officially withdrawn from the NSBA and another six have not paid their dues for the year.

The National School Boards Association, or NSBA, cited a “growing number” of instances across the country of disrupted meetings and sometimes violence in the letter it sent to Biden. The organization asked for the federal government’s help in identifying threats and suggested that some of the actions could constitute domestic terrorism or hate crimes.

“NSBA believes immediate assistance is required to protect our students, school board members and educators who are susceptible to acts of violence affecting interstate commerce because of threats to their districts, families and personal safety,” wrote NSBA President Viola Garcia and Interim Executive Director and CEO Chip Slaven.

The letter mostly cited threats via mail and social media, disruptions and some instances of violence stemming from the debate over mask-wearing policies in schools.

The NSBA’s letter to the president also mentioned that school board members are on the receiving end of strong opinions — and sometimes, actions — regarding another hot topic: critical race theory. The theory, which centers around the idea that racism is systemic in the nation’s institutions, has been banned by some states from being taught in schools.

Although State Superintendent of Education Carey Wright said recently this theory is not being taught in Mississippi schools, state leaders, including Gov. Tate Reeves, have said they intend to do the same. At least one lawmaker has recently indicated he will be authoring legislation to prohibit its teaching in Mississippi schools.