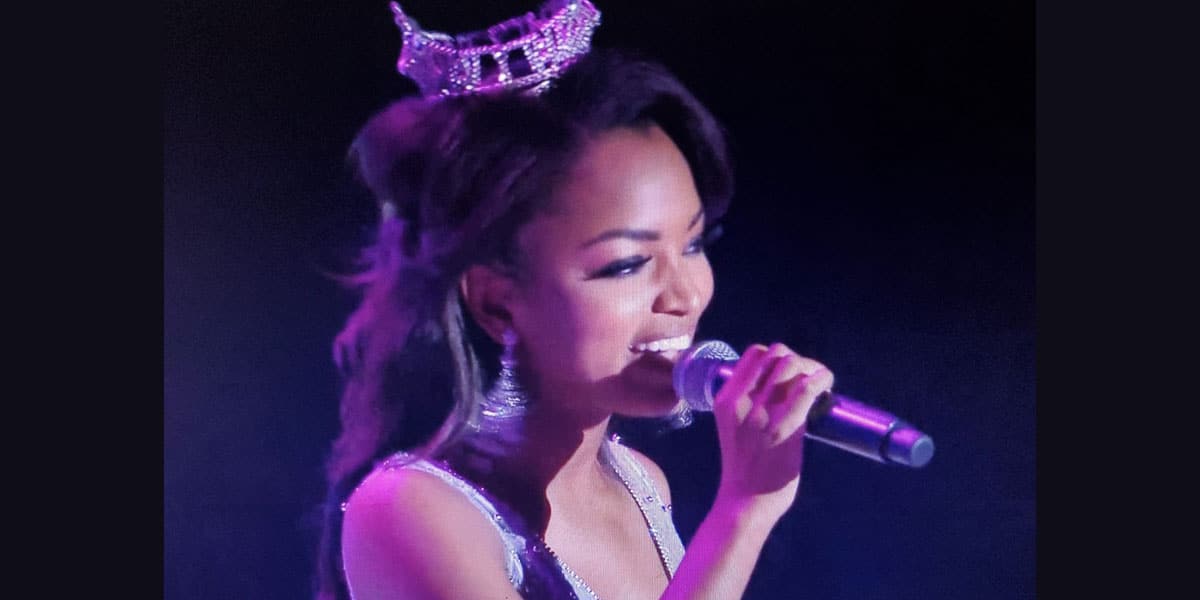 Out of 51 beautiful, talented women, Mississippi’s own Asya Branch took home the title of Miss USA 2020 Monday evening, the first woman from Mississippi to do so.

This year’s pageant took place in Memphis, Tennessee, at the breathtaking Graceland estate. It is known as a place fit for a king, but tonight, it crowned a queen.

Branch is no stranger to the stage. She was crowned Miss Mississippi in 2018. During her reign she was a leading advocate for prison reform, a topic she knows about first hand.

Branch’s father was imprisoned. She has made it her mission to make sure today’s inmates have an easy transition back into society.

The Booneville native wowed the judges with her answer on gun laws, stating she grew up in a house with guns and confidently knows how to load and unload one. She stressed she does not believe we should ban firearms, but stricter restrictions need to be in place to purchase guns.

Branch also received a question about how divided our nation currently is. The 22-year-old African-American woman did not waiver in her answer.

“I think this is an issue of trust,” Branch said. “We’ve lost trust in the systems that seem to keep our country running, from the media to business to our government. And it’s all about restoring that trust and coming together and working together to heal and trust in these systems. If we want to continue to be the greatest nation we’re going to have to set a better example.”

Branch will go on to represent the United States in the Miss Universe Pageant. Miss Universe has not announced a date for the 2021 pageant, but it has been rumored to be some time from January to March.