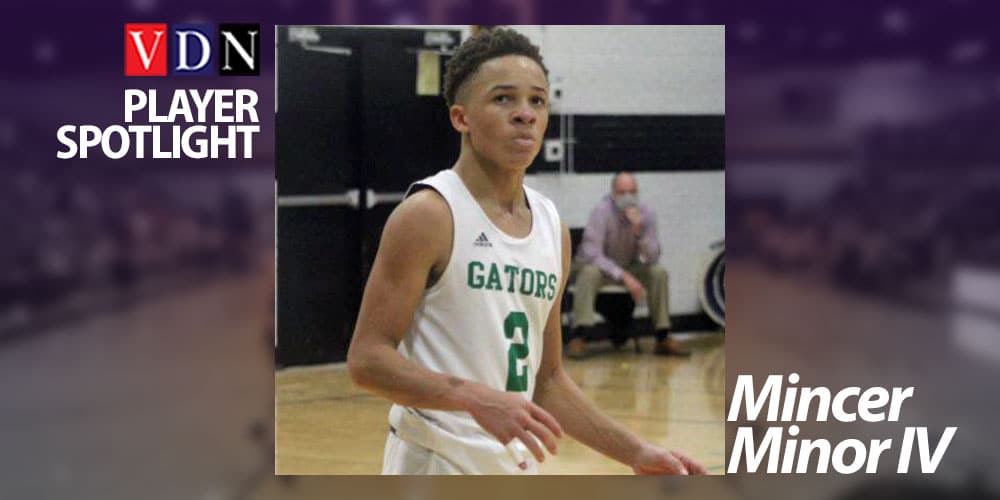 Minor scored 12 points in the win against the Arrows who were unable to shut him down. He remained the key player for the Gators throughout the game, allowing the Gators to get the upper hand against the team that beat them last year in the Little Six Championship.

The Gators aren’t playing this Monday, but will be back on the court Thursday when they travel to play crosstown rivals Warren Central at 6 p.m.