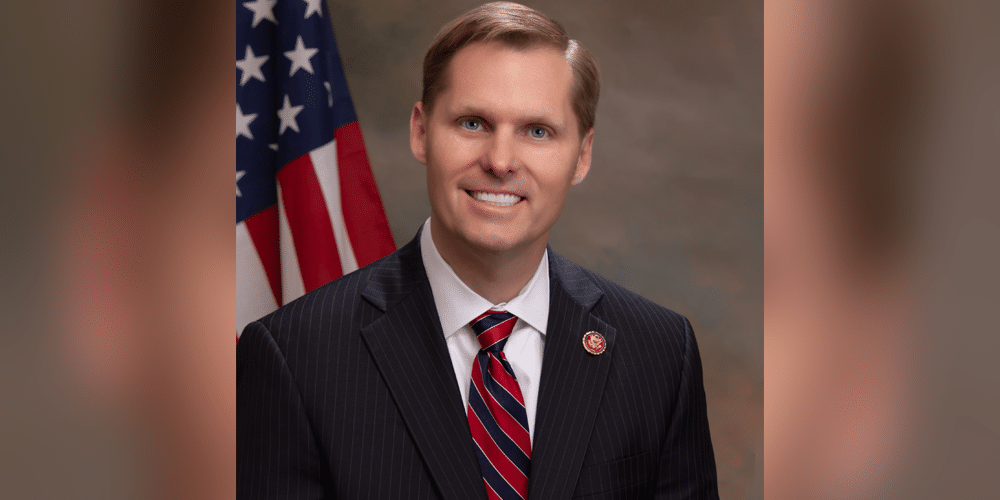 Mississippi Rep. Michael Guest was one of the 35 Republicans to break party ranks on Wednesday and vote to create an independent commission to investigate the Jan. 6 Capitol attack.

The bill passed in the House 252 to 175, but it faces an uphill battle in the Senate, where Republicans are determined to stop its passage and eager to move on politically from the deadly pro-Trump riot.

The 35 Republicans who supported the bill included moderate and conservative legislators who held up the bipartisan commission as a balanced and necessary step in acquiring a full understanding of the most violent attack on Congress since the War of 1812.

“We need answers to questions surrounding the events of Jan. 6,” Guest told Mississippi Today in a statement. “I believe the long conversations that have happened over the last few months have produced a commission that is fair and is structured to find actions that Congress can take to prevent another such attack.”

The commission would be bipartisan and composed of 10 members, with both parties appointing half of them. The commission was modeled after the commission that studied the Sept. 11, 2001, terrorist attack, would have subpoena powers and would deliver its findings to Congress by Dec. 31.

Katko, who previously worked in federal law enforcement for 20 years, said just prior to the vote that the 9/11 commission made the country “infinitely safer” following the infamous attacks and that the proposed Jan. 6 commission would have the same effect.

“I ask my colleagues to consider the fact that this commission is built to work, and it will be depoliticized, and it will get the results we need,” Katko told reporters on Wednesday.

Despite the bipartisan negotiations, House GOP leadership on Tuesday recommended a “no” vote on the commission bill. Despite authorizing Katko to negotiate with Thompson, House Minority Leader Kevin McCarthy ultimately argued that the commission would duplicate other ongoing congressional investigations and should have included investigations of leftist protests from last summer.

Thompson told reporters Wednesday that the Homeland Security panel kept both Republican and Democratic leadership informed throughout negotiations and made suggested changes to the bill.

“It’s unfortunate that the minority leader has, at the last moment, raised issues that basically we had gone past, and there was no issue on his part,” Thompson told reporters on Wednesday. “But I guess that’s politics.”