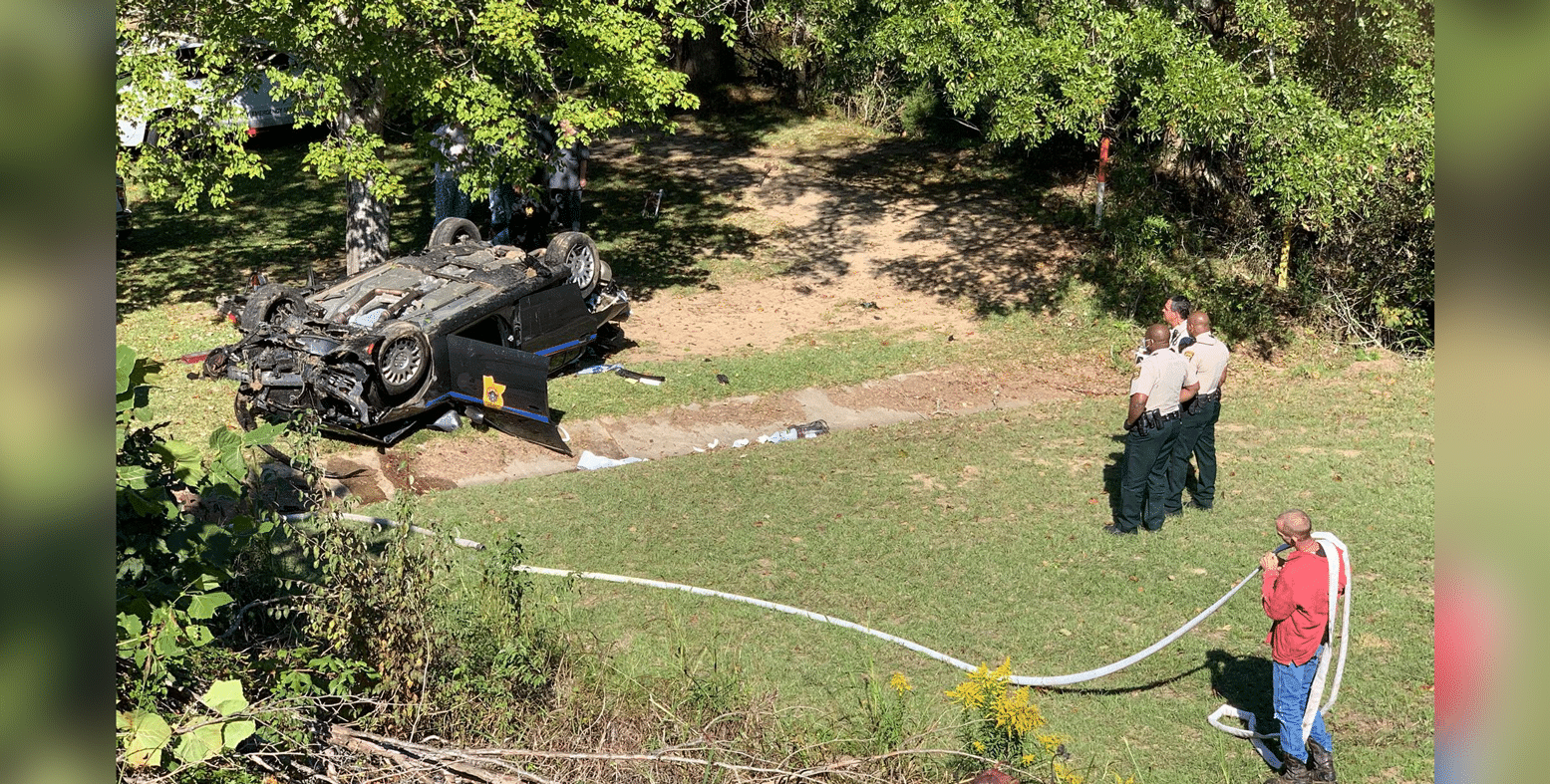 A Mississippi State trooper wrecked his patrol car Saturday on U.S. Highway 61 South, near its intersection with Jeff Davis Road.

The accident occurred around 9:50 a.m. Saturday. Apparently, the trooper was traveling north when he crossed over the southbound lanes and left the roadway, rolling his car several times. It is unclear what caused the trooper to lose control of his patrol car.

He was trapped inside the car and was severely injured.

First responders have extracted the trooper from the wreckage, and he has been transported to Air Care for transfer to the University of Mississippi Medical Center in Jackson.

The Vicksburg Daily News will provide additional details as they become available.