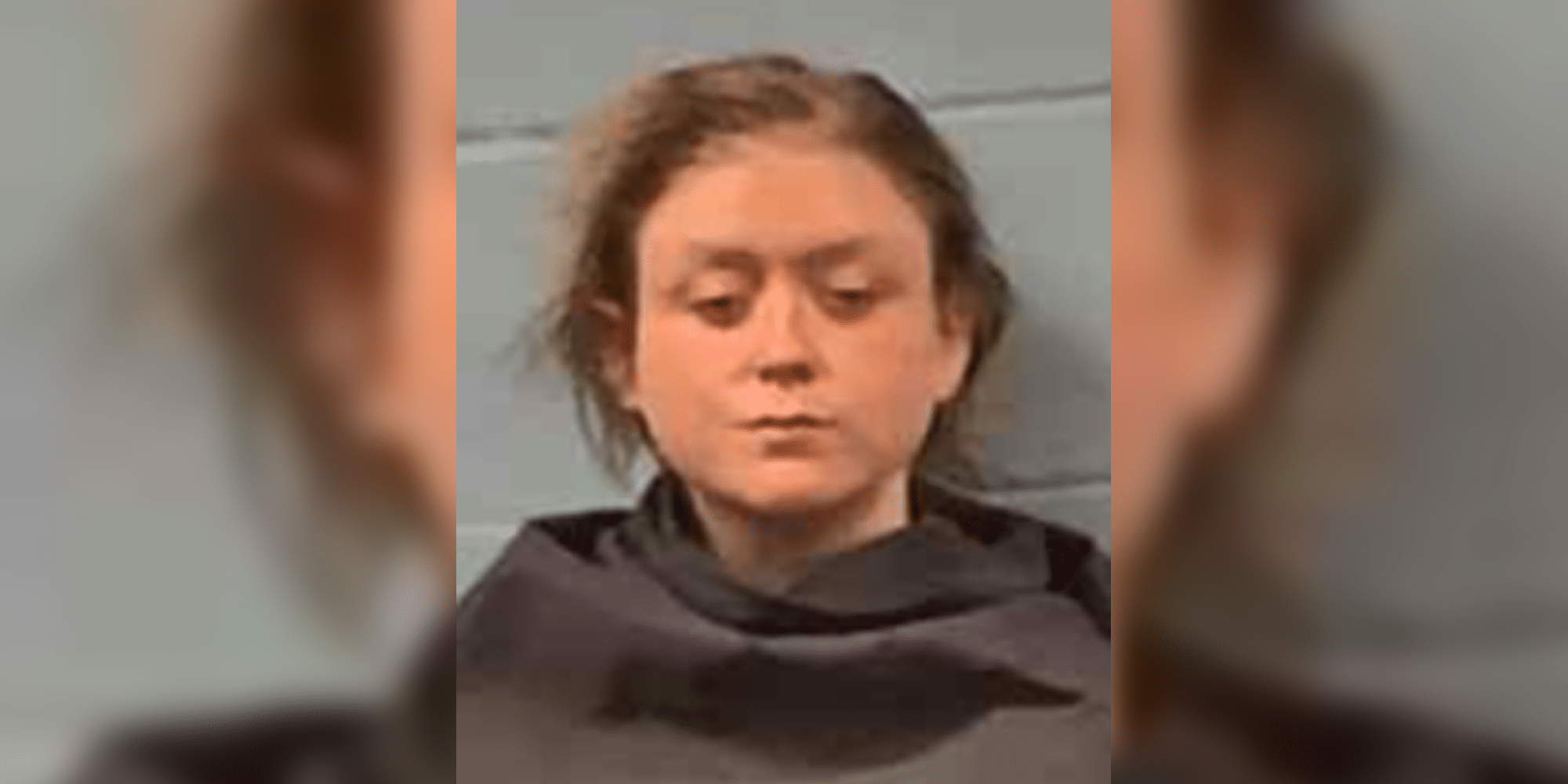 Vicksburg police arrested Alisa Gregory, 25, of Vicksburg on Tuesday for possession of methamphetamine.

At around 12:30 on Tuesday, March 30, Vicksburg police responded to a suspicious activity report near the intersection of Hill and Temple streets.

Gregory was found passed out in the passenger seat of a white Cadillac Sedan with a quantity of methamphetamine in her possession.

Gregory appeared before Judge Penny Lawson on Wednesday and received a $20,000 bond and was bound over to the Warren County Grand Jury. 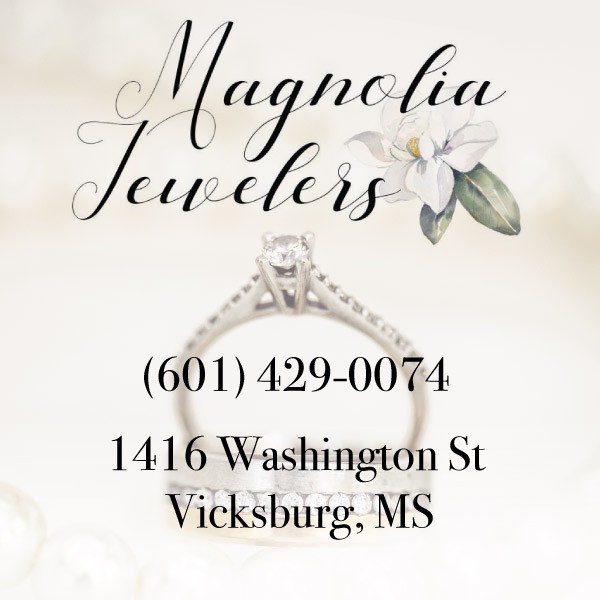