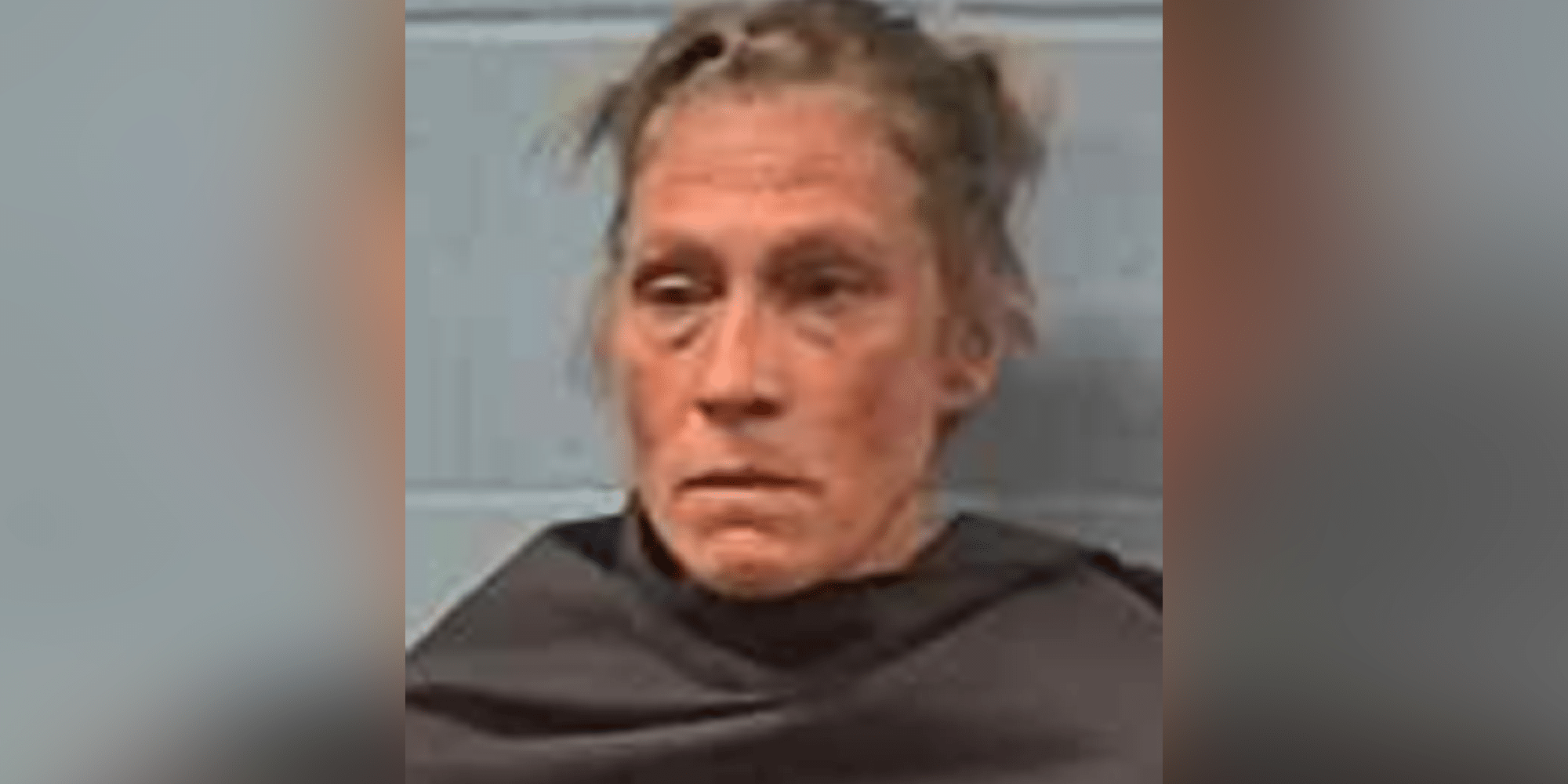 Jamie Chaloux, of Vicksburg, was arrested Thursday after a traffic stop led police to discover methamphetamine and a handgun.

After being stopped for a traffic violation on North Frontage Road, police searched the vehicle being driven by Chaloux.

The search of the vehicle uncovered approximately 2 grams of methamphetamine and a .380 caliber handgun.

She appeared in Vicksburg Municipal Court in front of Judge Angela Carpenter on Thursday and was bound over to the Warren Grand Jury on a $60,000 bond.