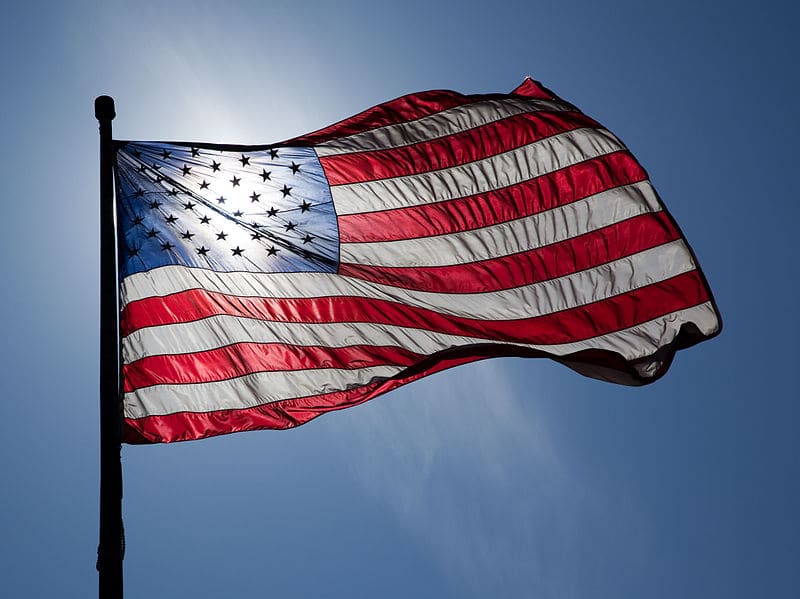 As unbelievable as it may seem, there are some Americans that do not know the true meaning of Memorial Day.

To many, it’s just the official start of the Summer Holiday Season. To others it’s often confused with Veterans Day as a holiday dedicated to Service Members. Most veterans will quickly remind you that the true meaning is to remember their fallen comrades who gave their lives for our freedom.

The holiday is deeply rooted in American history and is probably the most steeped-in tradition and should be treated with reverence and respect for those who gave the ultimate sacrifice for the many freedoms that we enjoy.  Memorial Day was originally known as Decoration Day and began to be recognized following the end of the Civil War in 1865.

This violent conflict claimed more lives than any in United States history and created the need for National Cemeteries to be established throughout the country, including here in Vicksburg.

On the first Decoration Day, President James Garfield made a speech at Arlington National Cemetery. The 5,000 attendees escorted the graves of the over 20,000 soldiers buried there. As the United States found itself involved in other conflicts, the holiday was expanded to honor those who lost their lives defending our nation.

The date for the first Decoration Day was initially observed on May 30 and continued to be observed on that date for decades.

Eventually, Congress passed the Uniform Monday Holiday Act.  The act was passed in 1968 and established Memorial Day to be observed on the last Monday in May and created a three-day weekend for federal employees. In 1971, the change was in full-effect and also declared Memorial Day a federal holiday.

However you choose to celebrate the holiday, I would encourage you to take this opportunity to reflect on and educate our youth on the true meaning of this important day in our history. We have the luxury of so much history in our immediate area.

It’s a perfect chance to impart the facts that thousands have sacrificed so that we might walk free in the home of the brave.

For the love of books and Lucy – Cindy Bell