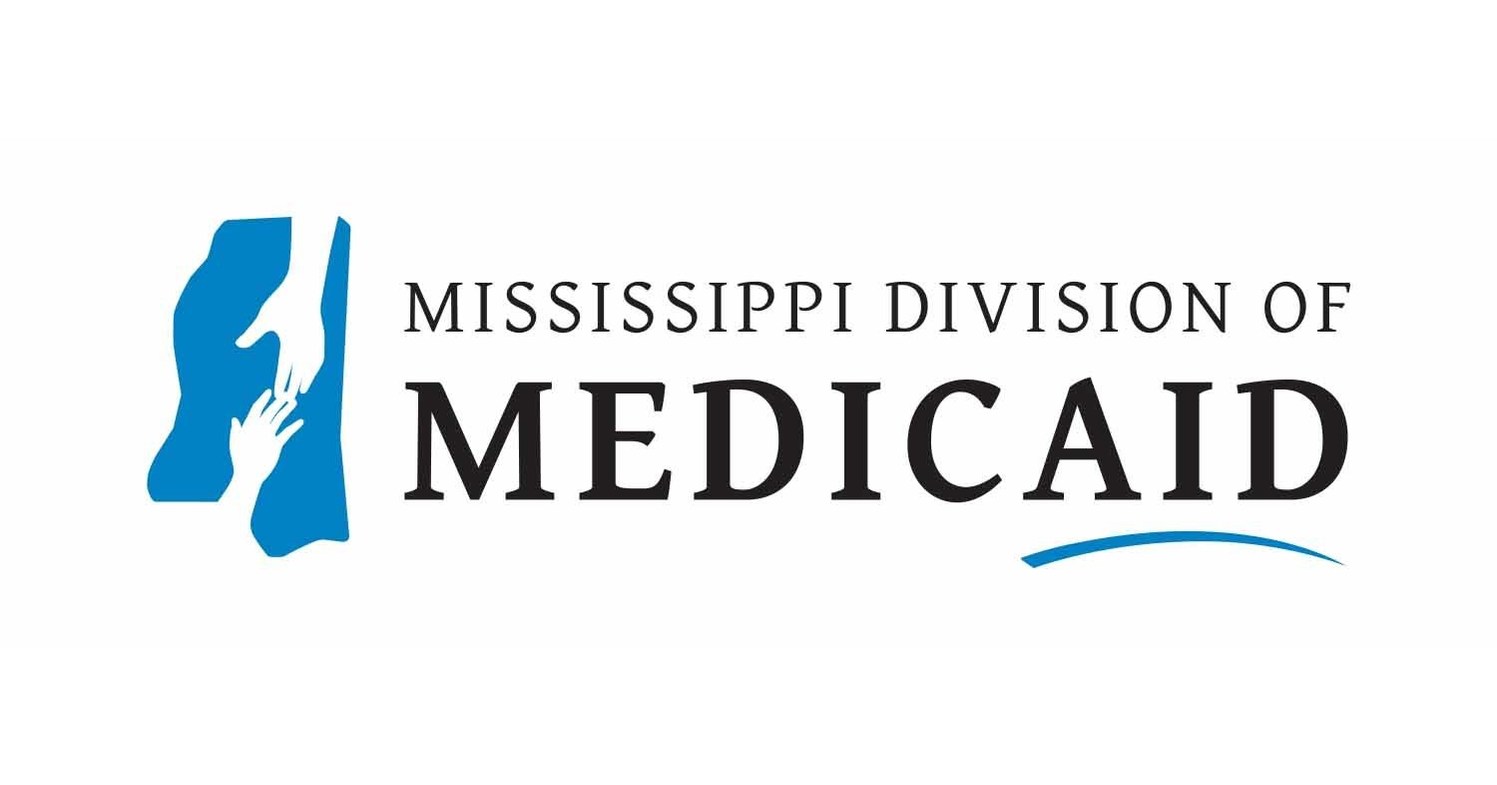 Mississippi’s contract with Centene, an insurance company state officials are currently investigating over suspicions it overcharges taxpayers to boost its profits, is set to expire at the end of June, providing an opportunity for the state to end business with the company.

But the Mississippi Division of Medicaid, an agency under the governor’s office, expects to extend the contract for another year without issuing a new bid, agency spokesperson Matt Westerfield told Mississippi Today last Wednesday.

Centene, parent company to Magnolia Health, is one of three insurance companies the state pays to provide health coverage to the state’s most vulnerable residents, mostly children of poor families. Meanwhile, the insurer has been filling the campaign coffers of Mississippi officials for years and is one of Gov. Tate Reeves’ largest donors, contributing as large as $50,000 at a time to his campaign for a total of more than $200,000.

In the managed care program, called MississippiCAN, the state pays the insurers an up-front, per-member rate every month to cover about 485,000 recipients, as opposed to the state paying health care providers and pharmacies their fees and prices directly. About 64% of Medicaid recipients are in managed care and the rest — typically the more medically fragile patients — have fee-for-service Medicaid.

Centene pulls millions in taxpayer dollars for its role as middleman, and the state auditor and state attorney general are now investigating whether it used deceptive practices within its pharmacy benefits, the Northeast Mississippi Daily Journal first reported in March. Officials say the investigation resembles a lawsuit in Ohio, in which state officials allege Centene inflated drug dispensing fees, hid the true cost of pharmacy services and double-dipped its reimbursement.

A Magnolia Health spokesperson told Mississippi Today that the claims are unfounded and that the company has actually saved taxpayers millions of dollars. A written statement said Magnolia expects to return about $75 million to Mississippi “as a result of lower utilization brought on by COVID-19.”

“Recent criticisms and inaccuracies have been largely driven by parties with a longstanding agenda against Medicaid Managed Care,” the Magnolia statement reads.

Often when a state contract ends, the corresponding agency issues a Request for Proposals, or RFP. Vendors respond and the state awards a new contract based on how they score the proposals.

The Division of Medicaid typically takes its direction from the governor, but Westerfield said the agency believes it can extend its contract with Magnolia for another year “on its own” as long as it has approval from the Public Procurement Review Board.

Reeves’ office did not respond to Mississippi Today’s questions regarding the governor’s support for a contract extension.

The original three-year contract, which began in 2017 and was extended last year, is set to expire at the end of June, but contains an optional renewal through 2022. The Medicaid tech bill lawmakers passed this year also allows for an one-year emergency extension on the contract. Either would allow Magnolia to continue receiving millions from the state, even as the investigation continues.

“We as taxpayers deserve better than we’re getting,” said state Rep. Becky Currie, R-Brookhaven. “We need to let the RFP run its course in September (sic) just like it always does. I just believe that putting it off a year is just going to give Centene time to sweep things under the rug.”

Officials expect the investigation to conclude as early as this summer.

Investigators are focusing on the actions of Centene’s pharmacy benefit managers, third-party companies that manage pharmacy benefits for insurers. Magnolia paid its PBMs, extra middlemen that pharmacists have long bemoaned, more than $1.1 billion from 2016 to 2020, according to data the Medicaid division provided Mississippi Today.

The Mississippi Legislature addressed PBMs in 2018 when it prohibited the companies from including “gag clauses” in their contracts with pharmacies. These provisions had prevented pharmacists from telling patients cheaper ways to pay for their medication, such as if their copay is higher than the cash price of the drug.

When State Auditor Shad White took office later that year, his first announcement was that his office had found $600,000 worth of improper Medicaid payments to managed care companies. The office’s ongoing investigation into Centene began not long after; it sought help from a local firm in April of 2019, Daily Journal reported.

The lawsuit in Ohio is ongoing; Centene argues it adhered to its contract and followed state law. The Ohio attorney general Dave Yost alleged Centene’s “corporate greed” led its Ohio subsidiary to inflate costs through its pharmacy benefit managers.

Correction: A previous version of this story misstated which month the Medicaid contract is set to expire.