The Mississippi Department of Corrections is working to contain the recent spate of violence in the state’s prisons.

Investigations continue into five inmate deaths this week. Some of the violence is gang related, MDOC said, and one of the deaths is unrelated to the “major disturbances.”

The following press release was issued by the department on Friday, Jan. 3:

A lockdown of state, private, and regional facilities will continue until further notice as the Mississippi Department of Corrections continues to investigate the most recent violence in the prison system.

“We are continuing to be vigilant and mindful of the situation,” Commissioner Pelicia E. Hall said. “These are trying times for the Mississippi Department of Corrections. It is never a good feeling for a commissioner to receive a call that a life has been lost, especially over senseless acts of violence.”

Four inmates have died and several have been injured at two state prisons and one regional during major disturbances since Sunday. One death occurred at the South Mississippi Correctional Institution, (SMCI) in Leakesville, two at the Mississippi State Penitentiary (MSP) at Parchman, and one at the Chickasaw County Regional Correctional Facility (CCRF) in Houston, Miss.

MDOC investigators have determined a fifth death and a minor fire, both at MSP, are unrelated to the major disturbances.

Commissioner Hall said investigators have been working tirelessly and aggressively pursuing leads to determine what sparked the violence. The department has confirmed that some of the major disturbances are gang-related. The identities of the gangs or security threat groups will not be released to the public for security purposes.

“There is a lot of misinformation fanning the flames of fear in the community at large, especially on social media,” Commissioner Hall said. “Cellphones are contraband and have been instrumental in escalating the violence.”

“I understand the public’s right and need to know,” Commissioner Hall continued. “But my department will not rush to release information for the sake of perpetuating rumors. Contrary to what is being said, we are providing information. There is a process to releasing accurate information and that takes time.”

All movement at the three state prisons, three privately managed prisons, and 15 regional facilities is limited to emergencies only. Open bay housing units continue to be a challenge to manage at all facilities because inmates are not secured in single cells.

“The MDOC, private prison operators and sheriffs of the regionals are working together to make sure that facilities are as safe as possible because of the different housing structures,” Commissioner Hall said. “Not everyone is locked in a cell.”

In addition to the lockdown and with the help of local and state law enforcement, the department also has moved inmates at MSP to more secure housing units on prison grounds to contain the violence.

As investigations continue, once the identities of aggressors are known, the department will pursue criminal charges and any other available remedies to the full extent of the law, Commissioner Hall said.

Two-vehicle accident with injuries at 61 North and Washington 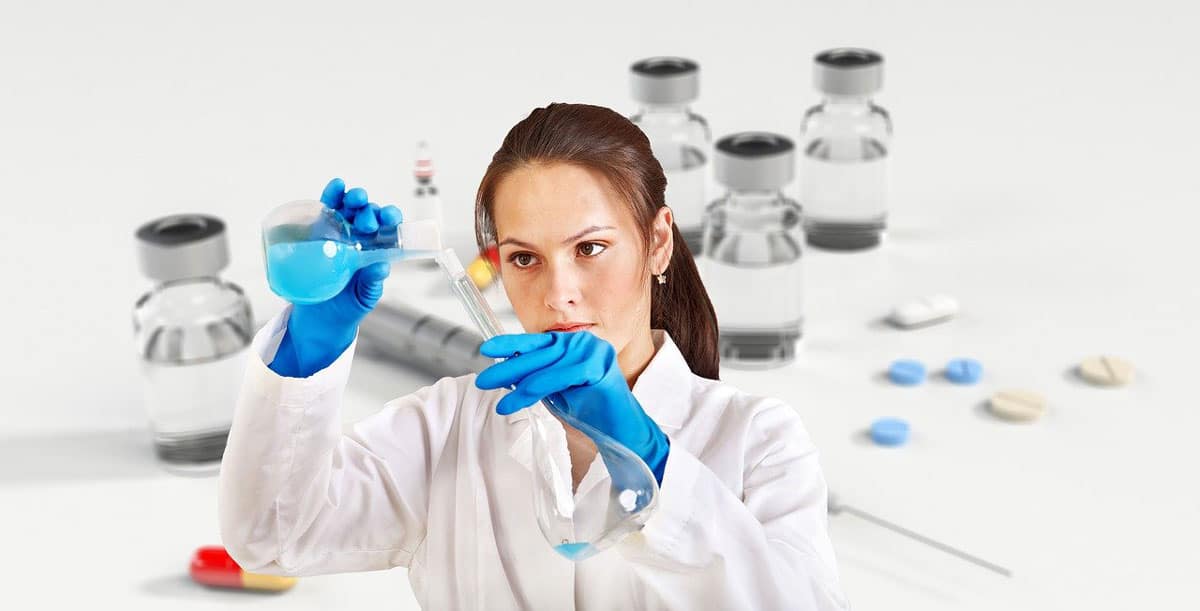 The University of Mississippi Medical Center in Jackson will begin a trial for a COVID-19 vaccine as soon as next week.

As many as 60,000 participants worldwide will take part in the trial, with up to 2,000 from Mississippi, WAPT reports.

“The great news is that we’re actually launching enrollment for our trial the first part of next week. We’ve been preparing extensively,” Dr. Gailen Marshall, executive director of the Mississippi Clinical Research and Trial Center, told the station. 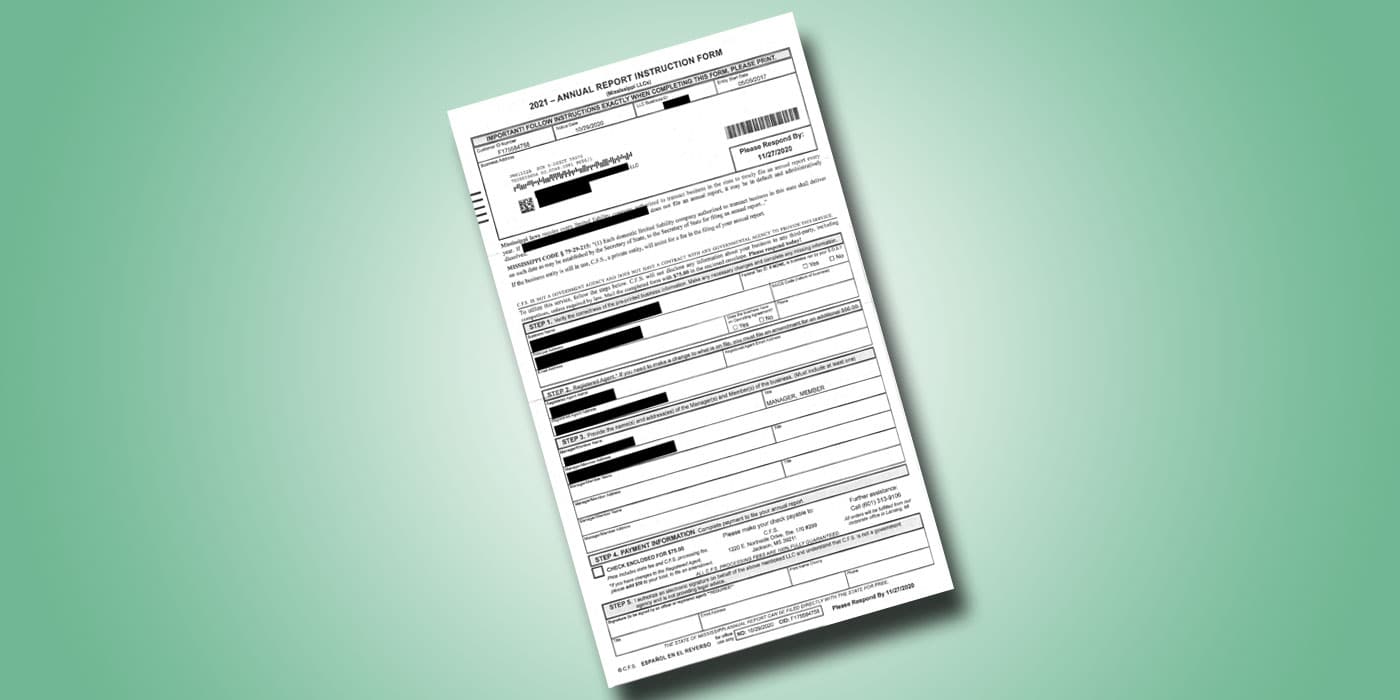 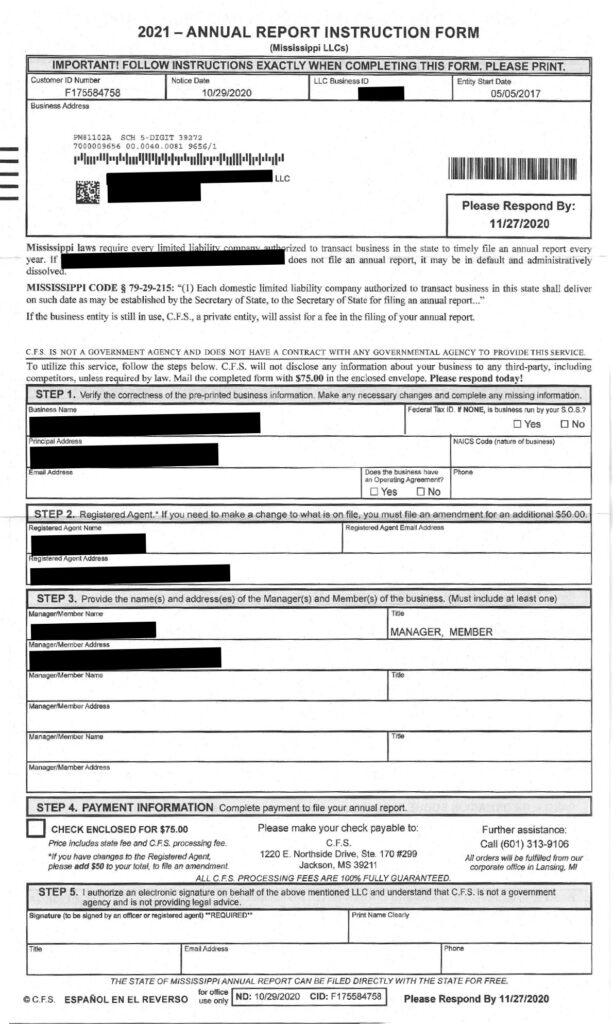 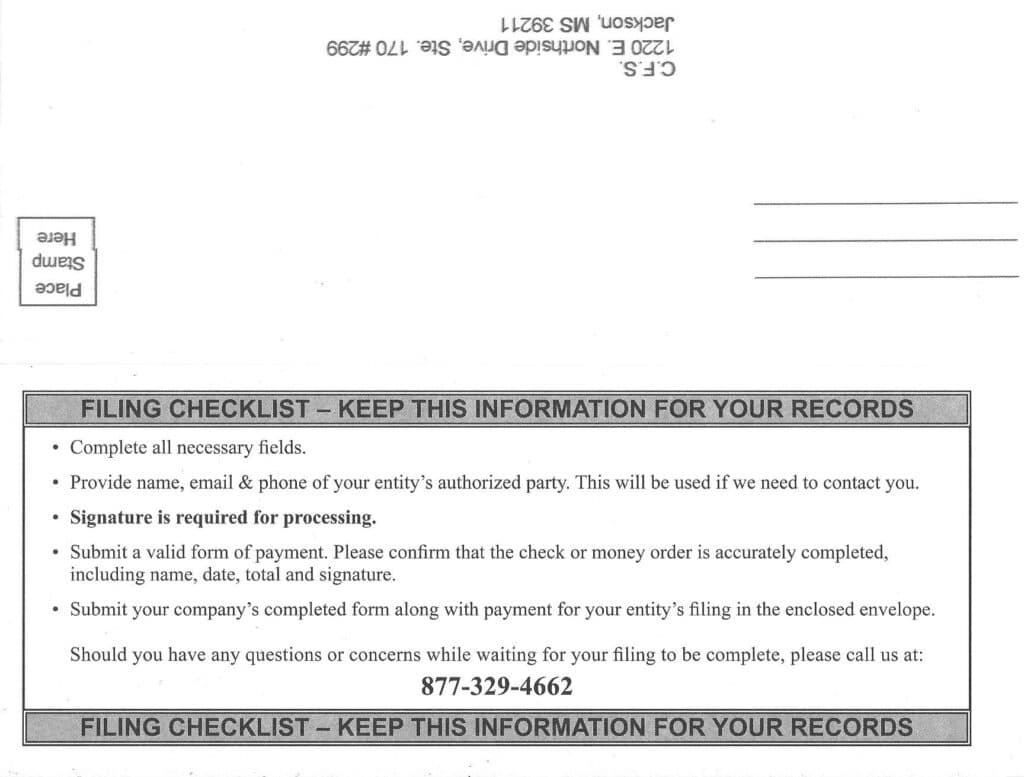 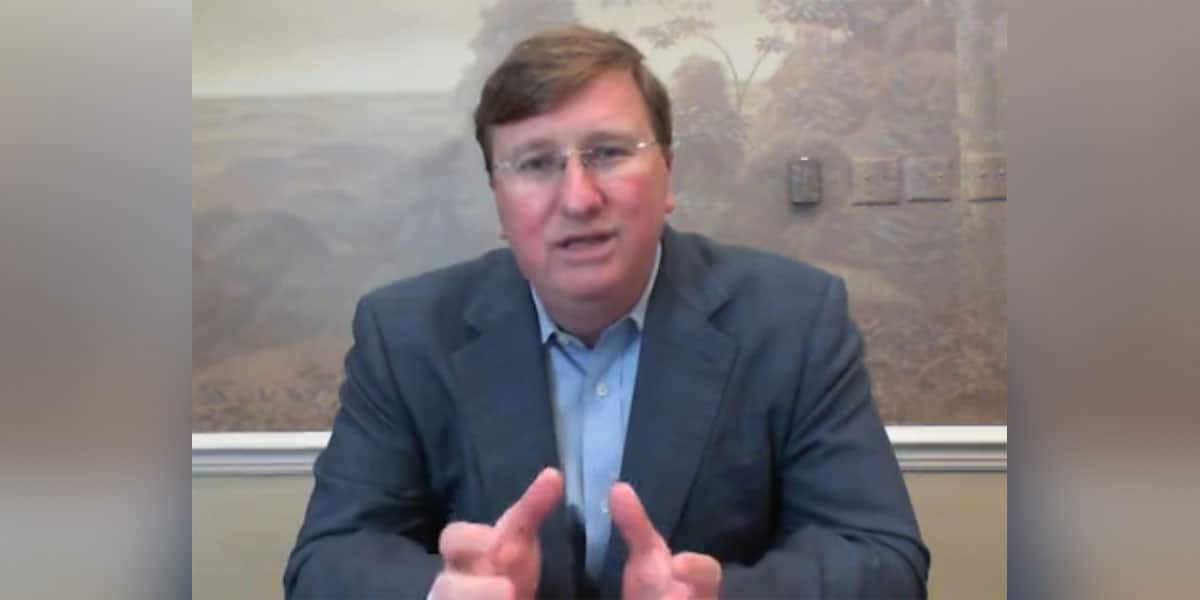 Reeves’ youngest daughter tested positive for the virus earlier this week and his two other daughters have possibly been exposed to the virus. The family is self-isolating at home.

“We are seeing more and more challenges within our health care system,” Reeves said, citing statistics of rapidly increasing hospitalizations throughout the state. Wednesday, State Health Officer Dr. Thomas Dobbs said that no intensive care beds were available in Jackson for any patients, not just COVID-19 patients.

At this time, 15 Mississippi counties are under mask mandates and other extended restrictions to slow the spread of the virus. Reeves said he had no intentions of following any national mandates from the White House on shut downs should such mandates come from the new administration.