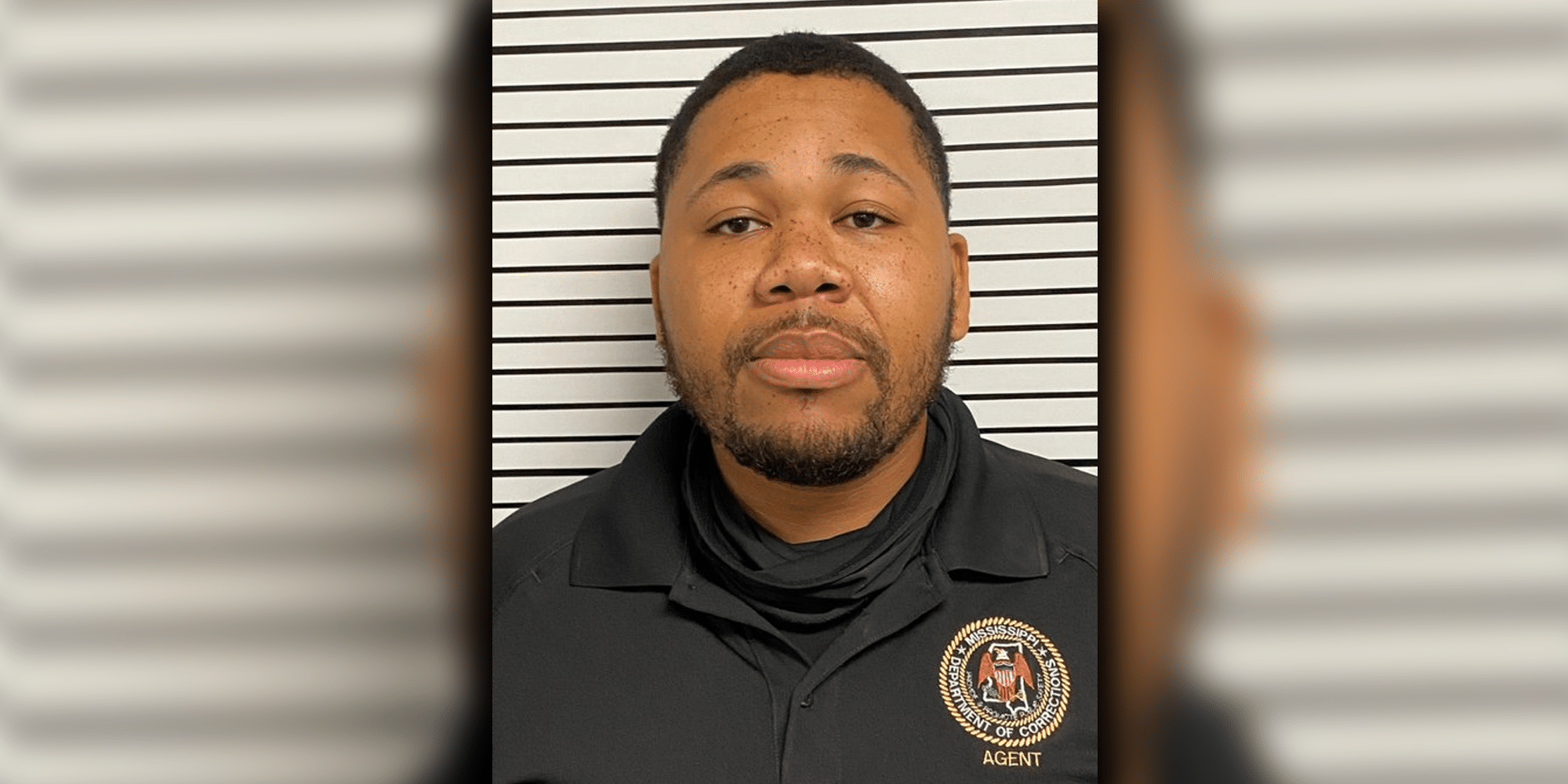 Special agents from the office of State Auditor Shad White have arrested a Mississippi Department of Corrections (MDOC) probation officer for embezzlement.

Dendrick Hurd, a MDOC probation officer, was indicted on two counts of embezzlement in Forrest County. As the investigation continues, more potential victims of Hurd’s alleged crime are being identified.

Hurd is accused of abusing his position as an MDOC Probation/Parole Agent and embezzling money from people attempting to pay court-sentenced fees and fines. He purportedly directed probationers under his supervision to purchase money orders and leave them blank.  He then allegedly recorded his information on the money orders and negotiated them to benefit himself. Hurd was reported to OSA when the probationers’ MDOC accounts did not reflect these money order payments.

Special Agents arrested Hurd and transported him to the Forrest County Jail. His bail amount will be set by the court.

“Taking advantage of probationers will not be allowed,” said Auditor White. “We will continue to root out fraud wherever we find it.”

If convicted, Hurd faces up to 20 years in prison or $5,000 in fines for each charge of embezzlement. All persons arrested by the Mississippi Office of the State Auditor are presumed innocent until proven guilty in a court of law. The case will be prosecuted by the office of District Attorney Lin Carter.