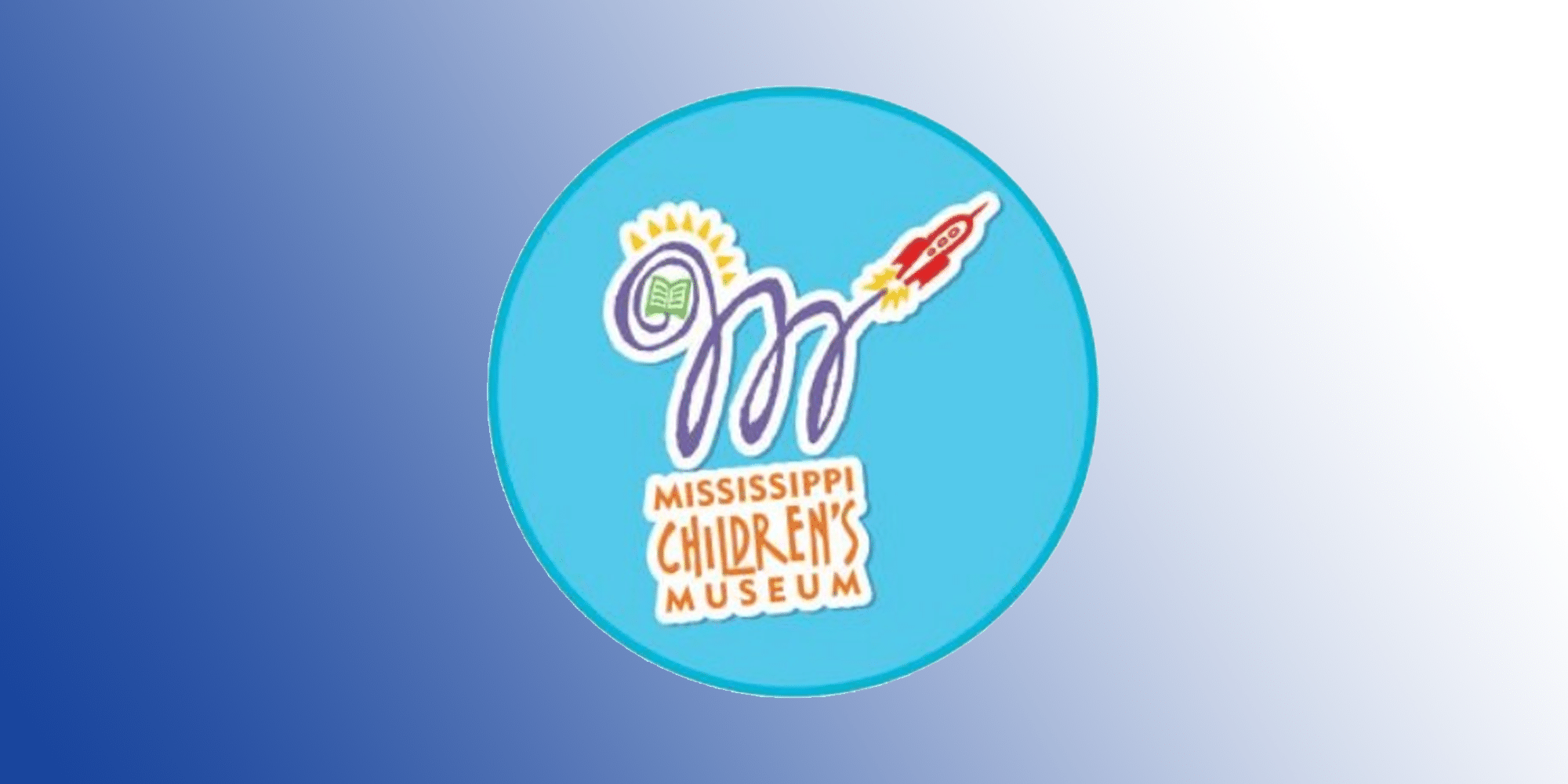 In a press release from the Mississippi Children’s Museum:

MCM’s newest exhibit, WonderBox is a makerspace that offers visitors the opportunity to design, create, and test their amazing creations. As an open-ended space, people of all ages can explore what it’s like to be a maker. WonderBox will be filled with various types of materials, tools, and machines to promote interaction with all aspects of STEAM.

“When you say STEAM, people’s reactions often are ‘I don’t know how to do that,’” said Kate Perry, MCM Assistant Director of Exhibits. “With WonderBox, we wanted to create a space that would make STEAM concepts approachable so that anyone can come in and have makers experiences, regardless of their existing knowledge or skill set.”

WonderBox will incorporate both technological elements like a 3-D printer and pens, robotics, and circuitry, as well as making activities using simple, strategically incorporated objects. It will utilize interactive exhibit components to challenge visitors to create and test out their creations. Illumination Station, a gigantic Lite Brite, will be one of the exciting new features. Visitors can also build a custom flying machine called The Craft, and launch it across the ceiling in WonderBox!

MCM-Meridian’s WonderBox exhibit is already open to the public! The makerspace at MCM-Meridian will feature similar STEAM programming, but the displays in Meridian focus on East Mississippi innovations to inspire and spark creativity.