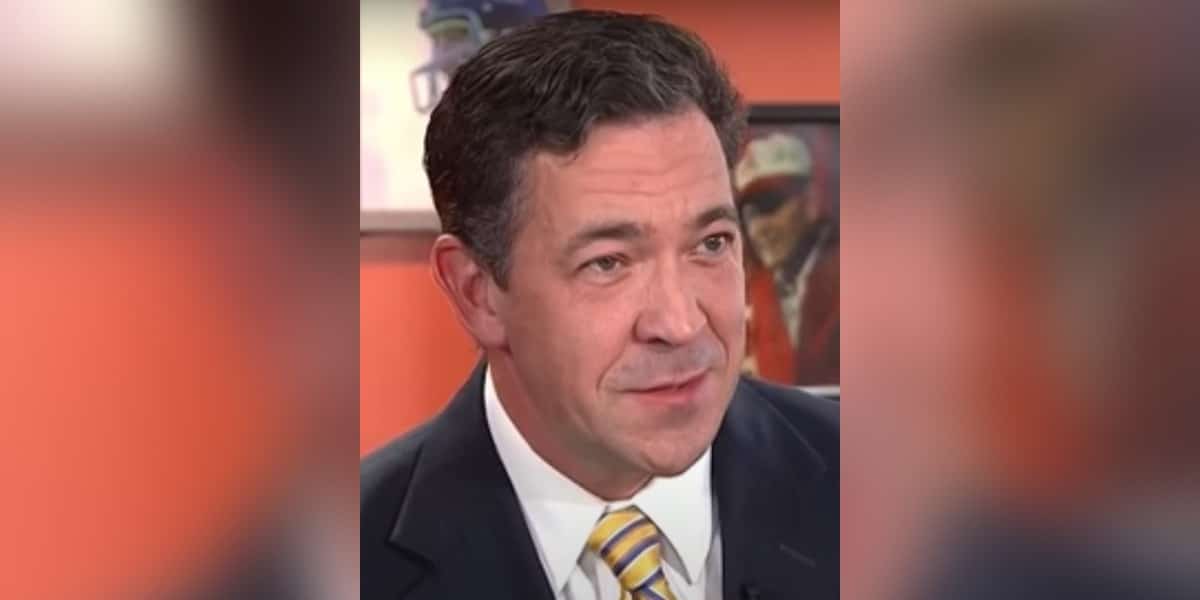 State Sen. Chris McDaniel (R-Ellisville) is pushing for a ballot referendum to allow Mississippians to vote on keeping the now-retired state flag.

McDaniel was one of the loudest voices against the recent bill in the Mississippi Legislature that removed the 1894 flag, which included the Confederate “stars and bars” battle emblem. It was the last state flag in the country that included the Confederate symbol, which many saw as a constant reminder of slavery, Jim Crow and other forms of oppression against Black people.

The senator is directing people to the Let Mississippi Vote website, where they can volunteer to gather signatures for a future ballot referendum. “With the historic flag vote in Jackson, our legislators stole our voice from us,” the website states.

The group’s goal is to have 5,000 volunteers who can go door-to-door to collect signatures for a referendum, which would require between 105,000 and 110,000 signatures.

McDaniel believes there is not enough time to get the referendum on the November ballot, but said it is possible for April 2021 or later.

Saturday, a group of Mississippians braved the heat to protest the change at the state Capitol.

The law to remove the flag was signed by Gov. Tate Reeves June 30. It calls for a nine-member commission to come up with a new design, which will be on the Nov. 3 ballot for Mississippians to give an up or down vote. If the majority of voters reject the new design, the commission goes back to the drawing board for a 2021 vote.