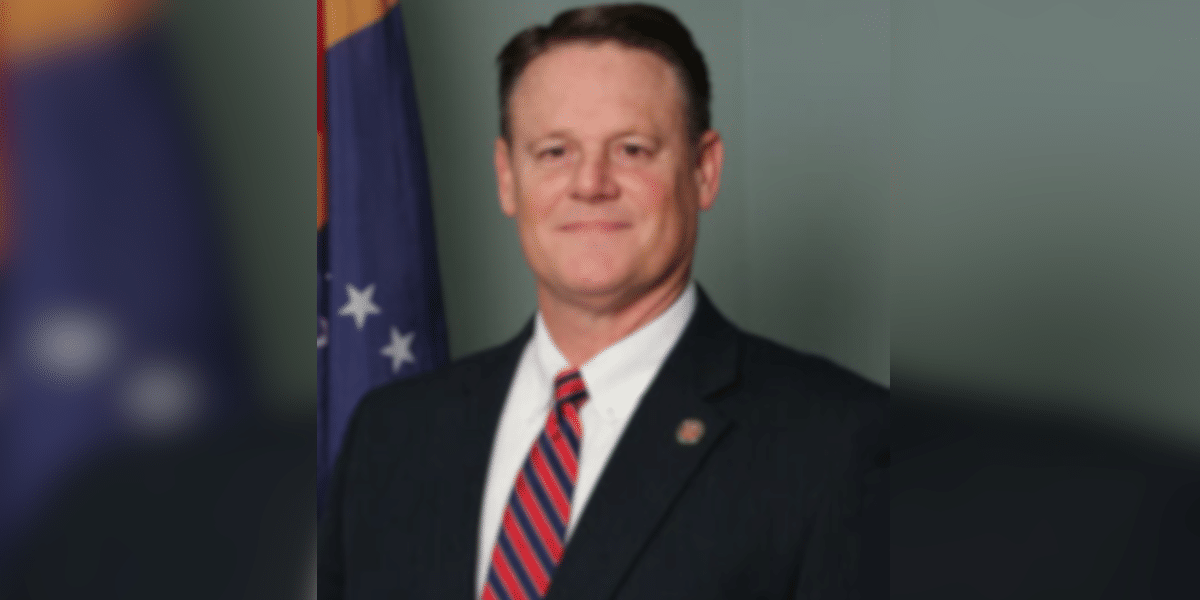 Lt. Colonel Stephen C. McCraney assumed the role of Executive Director of the Mississippi Emergency Agency in late January of this year.

Prior to his appointment by Governor Tate Reeves, he served in the Deputy Director’s position under Colonel Greg Michel from 2016 until the time of his appointment. This gives McCraney unique insight as to the operation of the agency. Additionally, McCraney brings 35 years of experience in criminal justice and public safety experience along with command experience in both the Mississippi Army and Air National Guard.

McCraney actually started his career in probation and parole and was assigned to Warren County. On Friday, April 2, we were able to spend a few minutes speaking with the Director about the transition and how the agency impacts the lives of Mississippi’s citizens.

McCraney encourages citizens to be able to transition from the different types of disaster preparedness throughout the year, from flash floods to tornados and so on. One of the agency’s primary objectives is educating the public to seek accurate, well-sourced information prior to these events from places such as our local emergency management agency and from MEMA and the National Weather Service. McCraney went on to say that the transition in the Presidency has not affected the agency relationship between the state and FEMA. He is in contact with the Region 4 Director, Gracia B. Szczech, and she has visited the state twice recently.

McCraney said the agency has ”not missed a step” and the ongoing response to COVID and the recent storms continues with great cooperation from the federal level. McCraney went on to discuss the COVID-response which involved the Department of Health, the National Guard and MEMA working together to roll out PPE and other needed supplies to the various entities.

He discussed the acquisition of a new warehouse which is located at 1055 Mendell Davis Drive, Jackson. It sits on 16-acres and consists of 103,000 square feet of climate-controlled warehouse space, as well as 8,800 square feet of administrative office space. The warehouse was purchased with federal CARES Act funds allocated to MEMA at a total of $2,360,000.

McCraney said that the pandemic has allowed his agency to bring in an additional 40 personnel to the agency.

The agency’s annual report was released this past week. However, the report only covers 4 months of the COVID-response due to how the state’s fiscal calendar operates.

The report can be viewed here.

MEMA serves a vital function in our state that far too often goes without proper notice. Their role of supporting city and county emergency management and first response is critical by being proactive in preparation for the incidents which impact our lives.

Additionally, the response after these incidents requires access to the needed assistance from other agencies including the federal government, and the logistics to implement them in a timely manner so that lives can return to normal.

McCraney’s Director of External Affairs, Mallory White, encourages citizens to sign up to be disaster reservists. In many situations, these reservists are activated for disaster and incident response. Most of the time these are paid positions.

You can listen to our interview here: https://www.podbean.com/ew/pb-gkmzi-ffb4e8

We encourage you to have a response plan for various incidents such as fire, flooding and severe weather. Proper preparation and response saves lives.