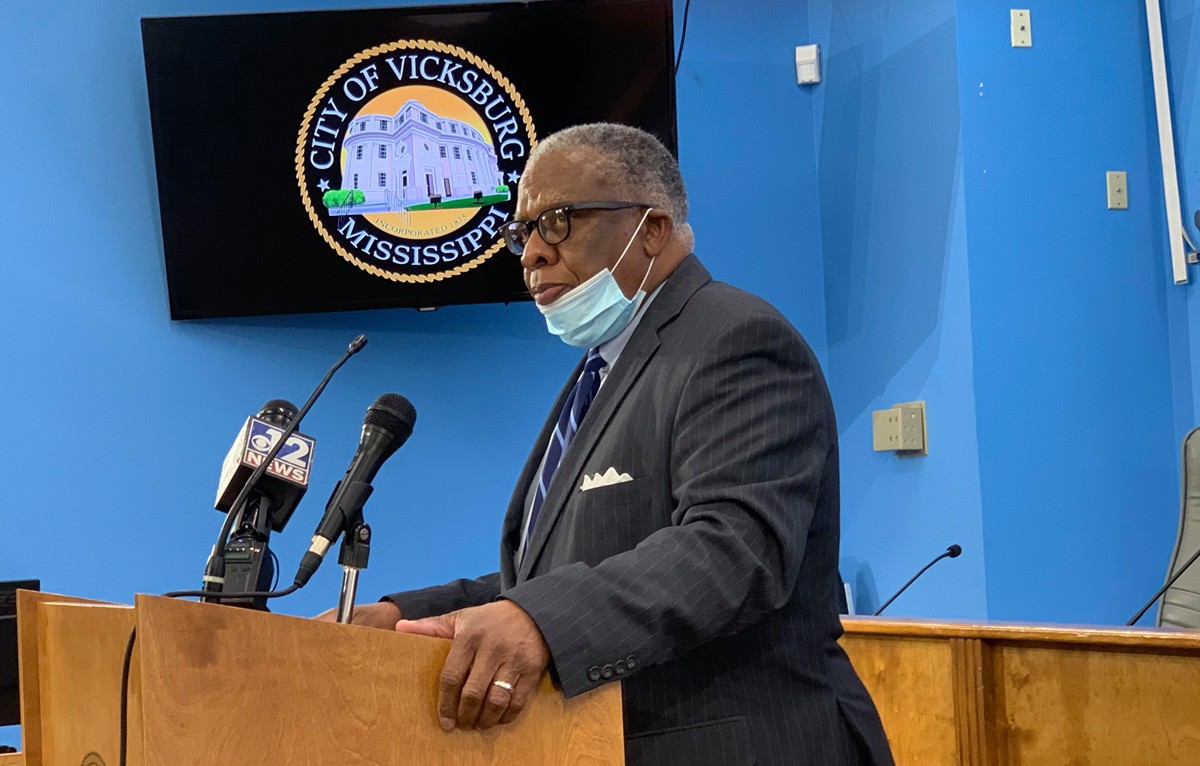 Many in the community are stepping up to assist a small, local church with the aftermath of a burst pipe that occurred in February; an act that has not gone unnoticed by Vicksburg Mayor George Flaggs Jr.

Flaggs has joined the efforts to assist Wayside Apostolic Church of Deliverance. Mayor Flaggs said on Monday afternoon that he is committed to sending $100 per month of his salary, for the next twelve months, to assist the small congregation with the burden of an astronomically high water bill.

Flaggs clarified that he was taking the funds out of his city salary and not his campaign funds. He also issued a challenge to all other area elected officials to do the same.

Mayor Flaggs said he would be issuing a check directly to Hilldale Water District for his contribution to the efforts.