Mayor declaring the bar at LD's Kitchen a public nuisance 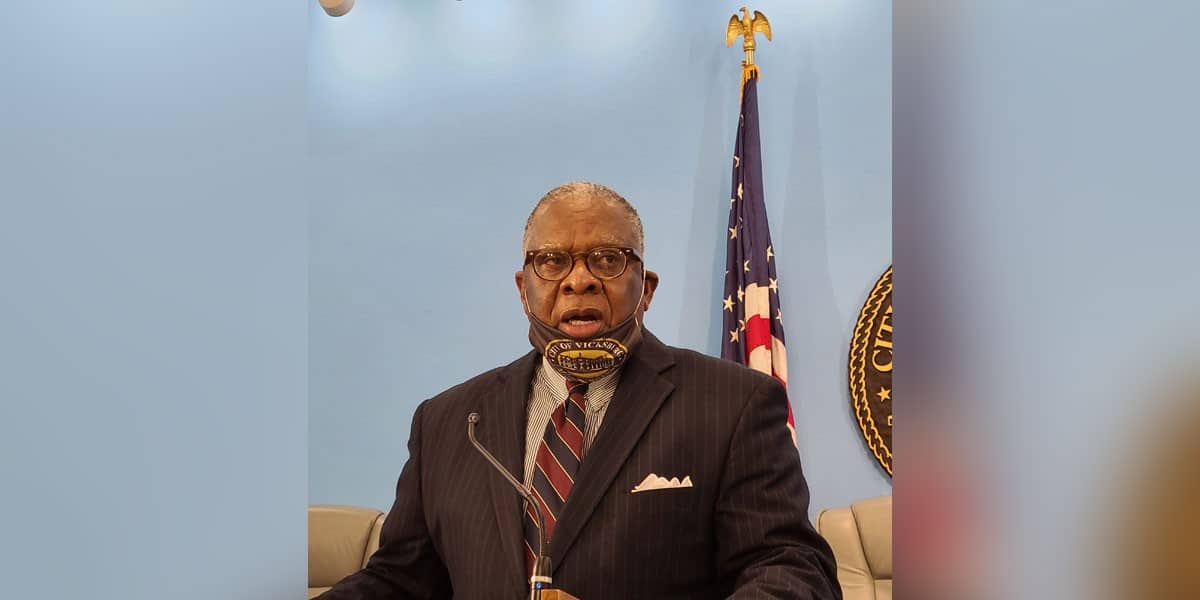 Vicksburg Mayor George Flaggs Jr. has moved to declare the bar at LD’s Kitchen a public nuisance after a shooting Tuesday resulting in three people being shot, one seriously.

The decision is not expected to affect the restaurant and catering side of the business.

LD’s is located at 1111 Mulberry St, near the Catfish Row splash pad and playground. It has been the site of multiple incidents requiring a police response. Since December there have been 50 calls to the location including nine calls of shots fired. Overall there have been 800 reports to the location, Flaggs said at a news conference Thursday morning.

“I believe I have made the best decision for the city and as a great friend to this business owner,” Flaggs said.

The mayor called for a special meeting to address the issues at LD’s for Monday, Oct. 12, at 2 p.m.