Daylight savings could soon become a thing of the past

‘Punch in the face, stab in the back’: Legislature overrides Gov. Reeves’ veto of education funding bill 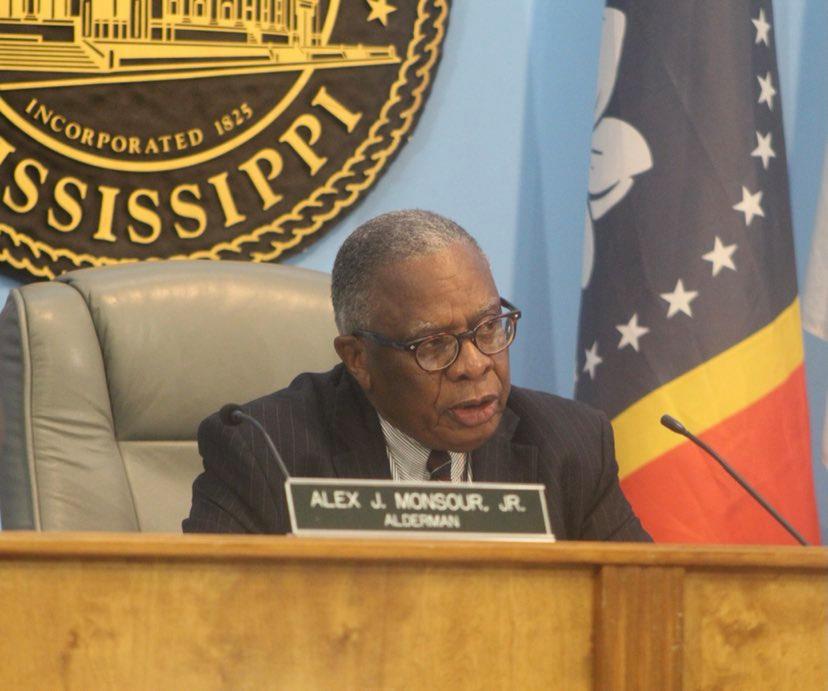 The City of Vicksburg’s Board of Mayor and Alderman adopted a budget on Wednesday which included pay raises for employees.

The new budget gives a five percent pay raise full time police officers, firefighter/EMT and paramedics. All other city employees are to gain a three percent raise under the new budget. Minimum wage also went from $8.50 to $9 an hour for city employees.