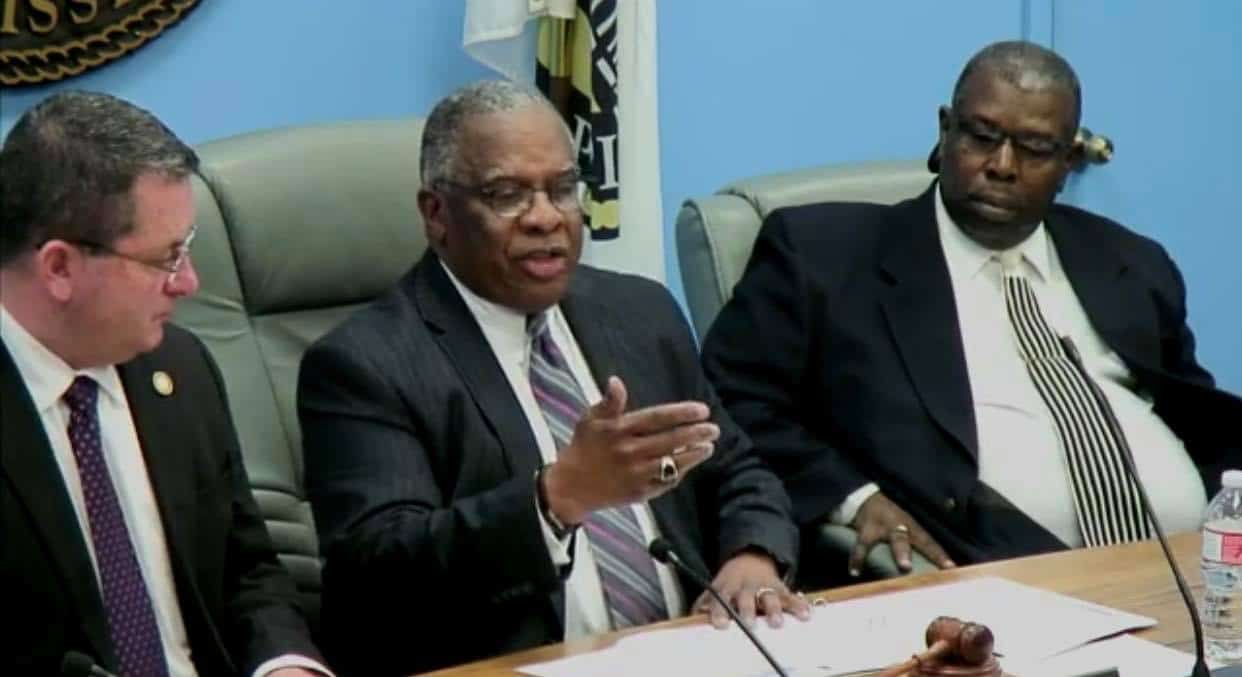 The subject of Riverfest, also known as Vicksburgfest, was top of mind for the Board of Mayor and Aldermen at Monday’s meeting.

On Friday, Dean Anderson, 2019 Vicksburgfest board president, announced there are no plans to coordinate the long-running annual festival for 2020.

“Let me explain to those critics that think I blocked Riverfest,” Mayor George Flaggs Jr. said at Monday’s meeting. “I emphatically told you, I have nothing to do with Riverfest. That was a (Riverfest) board decision.”

Flaggs said he applauded the board’s decision to cancel the event.

“I believe in accountability,” Flaggs said. “I believe in performance benchmarks. I think the Riverfest board made the right decision at the right time.”

Flaggs made reference to Jackson having a similar event, Jubilee Jam, that also fizzled out over time due to the event costing more than it was bringing in.

“They stopped their event and reevaluated it,” Flaggs said.

The Mayor broke down the numbers in yesterday’s meeting to show how much the city invested in Riverfest for the past decade.

2018 “was the year it was crowded,” Flaggs said. “It was the best Riverfest we ever had in our history. I heard Tucker was good. I heard people were everywhere, but we didn’t make no money and spent $84,000.”

In 2019, the city decreased involvement significantly and a community board was formed that changed the name from Riverfest to Vicksburgfest. The city gave the newly named event $19,000.

The Mayor grew frustrated looking at the budget numbers for Riverfest prior to him taking office.

“All the years preceding me becoming Mayor, you were spending $10,000,” Flaggs said. “Now just because I become Mayor, we’re supposed to spend money like a drunken sailor?” Flaggs asked.

“I am a fiscally conservative person,” he added. “I don’t spend money I don’t have, and I don’t think the city ought to spend money if it’s not being measured or used properly.”

Flaggs has no objection to someone reevaluating Riverfest and bringing it back in better shape.

“The city stands ready to support any group and all groups that can show me some measurements of how they’re either going to make money or how they will use sponsorships to be effective,” he said.

Section of Highway 80 washed away 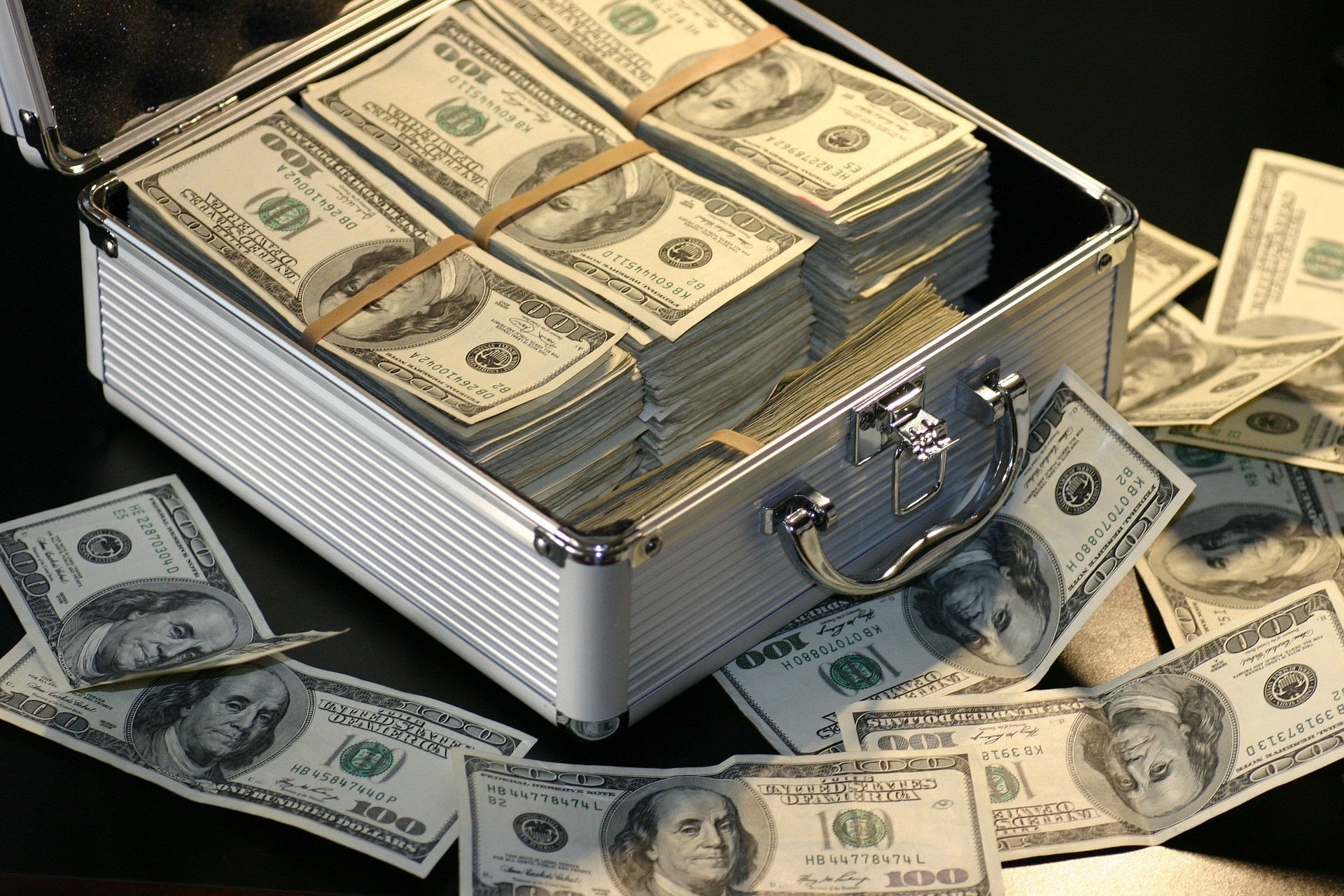 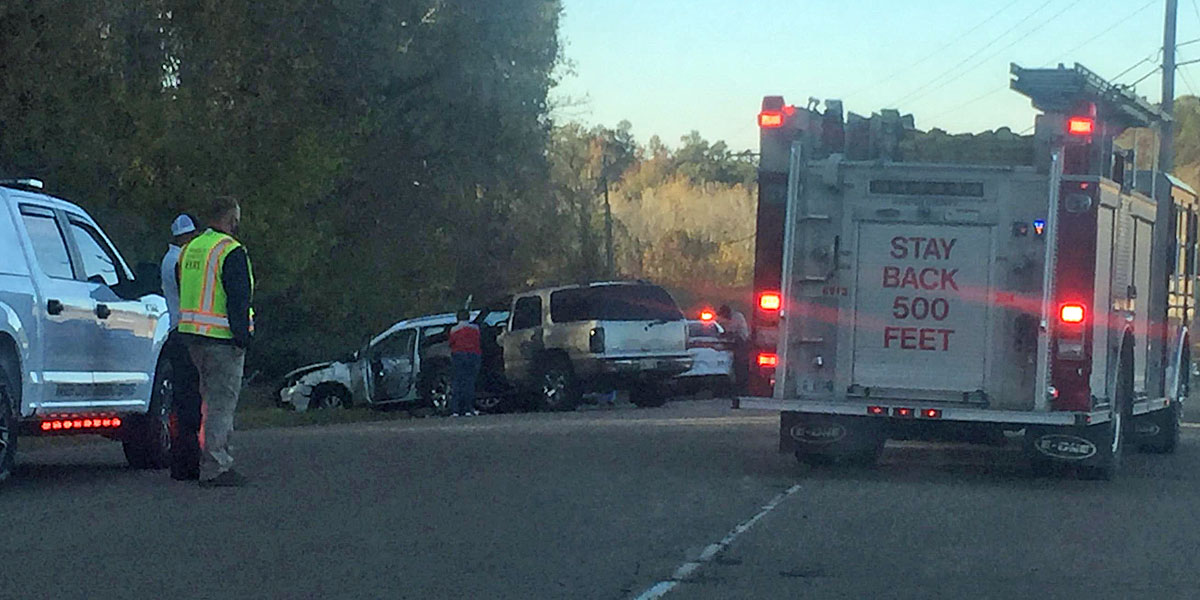