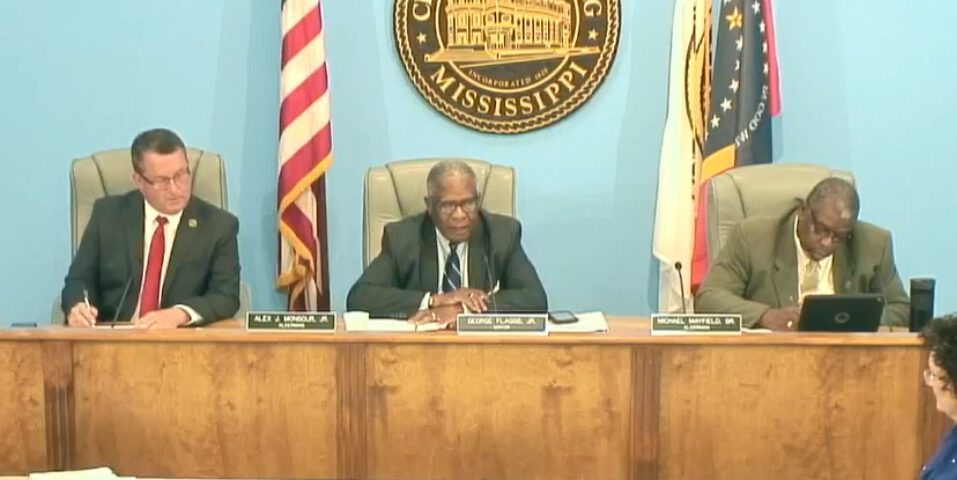 The Board of the Mayor and Aldermen met on Thursday and voted to recess until Sept. 7 at 5:30 p.m. for the annual budget hearing.

Vicksburg Mayor George Flaggs, Jr. mentioned he only received the budget at 4:30 p.m. that afternoon and did not feel it was appropriate to recommend a budget he had not yet had time to read and fully understand.

“The devil could be in the details,” Flaggs said.  “…I am going to take this with me and I am going to study it, because I have a flight out tomorrow.”

Flaggs also mentioned his intentions to be sure that the pay increases and minimum wage increase that have been promised to City employees are implemented in a balanced budget before submitting it to the public.

“I promised the firemen and police in this city that I was going to give them a raise. I want 5% for the firemen, 5% for the police department and 3% for every employee, otherwise,” stated Flaggs. “I want a $9 minimum wage increase.”

The board will reconvene after Labor Day to present the proposed budget.