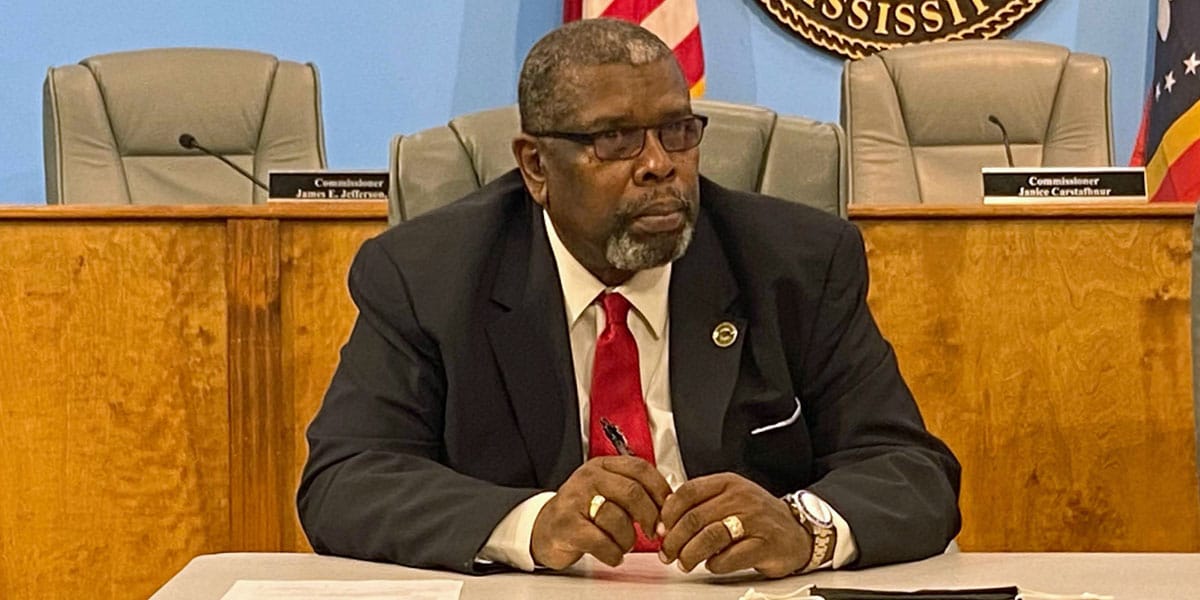 North Ward Alderman Michael Mayfield Sr. filed the paperwork Thursday for run once again for the position he has held since 2005.

Mayfield, who is in his fourth term as North Ward alderman, has been serving his community for decades. He wants to continue that, which has led him to run for a fifth term.

Before being elected as Vicksburg’s North Ward alderman, he spent 10 years on the Warren County Board of Supervisors as  District 2 supervisor.

“The city of Vicksburg has so much going on right now, and I would definitely like to be a part of that if the community chooses to vote me back in office,” Mayfield said.

Mayfield mentioned that the city has plenty of projects coming up soon, and he plans to make the right decisions for the people of Vicksburg.

“Vicksburg is very unique, so things like road pavements, infrastructure, and bringing in more jobs will definitely go to the top of the list,” Mayfield said of his priorities.

Mayfield has a reputation for running clean campaigns, and he will keep that tradition going in this next election.

“I plan on focusing on what we have done and serving the people if they continue to allow me to,” Mayfield said.

Throughout his life, Mayfield has always had his family who stuck by him with every decision he needed to make. He has been married to Bertha McCalpin-Mayfield for more than 40 years and they have three children.

If elected this summer, Mayfield said he will retire at the end of his term after many successful years in politics. 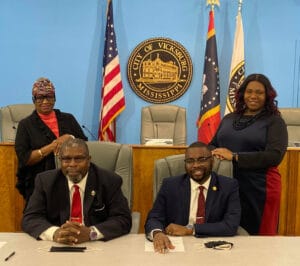 Thursday is not only special for Mayfield because filing for reelection, but his youngest son Thomas “TJ” Mayfield also announced his run for South Ward alderman.

“I don’t know anybody who is more serious about business than TJ,” Michael Mayfield said. “I’ve always told him that the very first time you forget that it’s about the people, that is when you are done.”

Alderman Mayfield has had to overcome many many obstacles as a public official. Most recently, he and his wife were both diagnosed with COVID-19. He’s back now and healthy and ready to continue serving the community he loves.

Municipal primaries are scheduled for April 6, with primary runoffs, if necessary, slated for April 27. The municipal election is June 8.