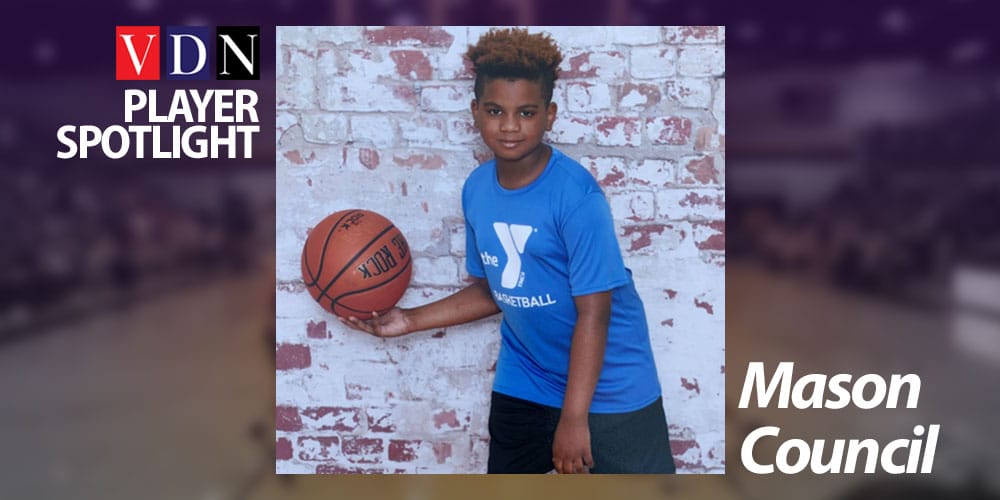 Vicksburg YMCA basketball player Mason Council had a great game on Tuesday for the Vikings as they defeated the Giants 41-22.

Council scored 14 points in the victory which helped keep his team undefeated this year with a now 4-0 record.

Council is a third grader at South Park where he is known for being a great athlete and student. He currently plays in the YMCA’s third and fourth grade league and his coached by his father Terry Council.

Mason will lead the Vikings onto the court next Tuesday as the Vikings face the Flashes at 5:30 at the YMCA.