First responders normally choose their career, but for Mary Boleware, the first responding career chose her—and many members of her family.

Firefighting is a family affair for the Bolewares.

The family works with the Desoto Volunteer Fire Department in Shubuta, Miss., a department in Clarke County about 50 miles south of Meridian.

At first, Boleware was not interested in dressing out and rushing into burning buildings. Boleware’s heart was called to aid people on the medical side of things.

“They told me I would be good at [Emergency Medical Response], and when EMR classes come up, I’ll take them,” she said.

She credits her daughter for pulling her into the field of helping people, but truth be told, Boleware has been helping people long before firefighting.

“I’m a homemaker. I home-school. I’m a pastor’s wife on top of being a volunteer firefighter,” she said. “I just love helping people.”

The firefighting certification is just the first step for Boleware. Her long term goal is to be actively involved in emergency medical response.

“EMR is needed more in a community than anything else,” she said.

Boleware said that in many accidents, EMR workers are the only ones who can aid individuals until paramedics arrive.

In her short one-year career as a volunteer firefighter, the 49-year-old Clarke County resident recalls some difficult times.

“If you feel stressed after seeing something or going through a scene, you must contact the department head,” she said.

She acknowledges the proper protocol, but Boleware has found a new-age way to deal with incidents she encounters in the field.

“I am a part of a firefighter’s Facebook page where hundreds of firefighters across the country are on there, and we just talk,” she said.

She explained that notifications will alert her from the page when group members want to discuss issues they have faced during a shift.

Although the sights and scenes can be hard to handle sometimes, Boleware thanks the department, in some ways, for saving her daughter’s life.

“My daughter used to be on drugs,” Boleware said. “She was suicidal. She was facing depression. She was physically and emotionally in pretty rough shape, but because of the fire department she is a stronger young lady today … and that’s my reason for being a part of it.”

Boleware said it’s never too early to get your child started a career of firefighting.

“If you’re looking for something for children to do, get them involved in the local fire department,” she said. “They don’t have to go out on gruesome scenes. They can help pull and roll hoses or run Gatorade to firefighters. Then, when they get of age, they can drive the trucks and become a certified firefighter.”

Caring Shirts made with loving hands 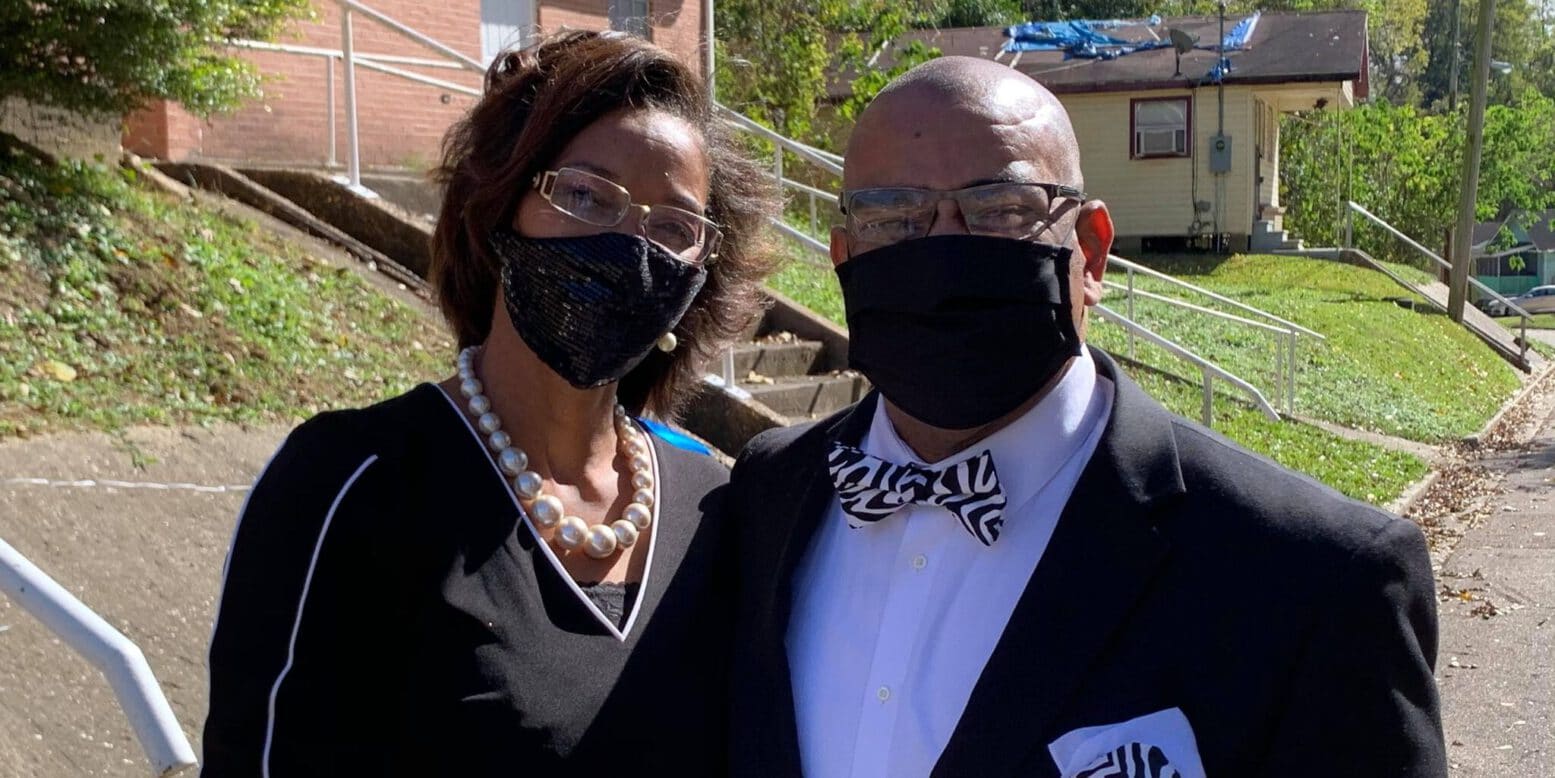 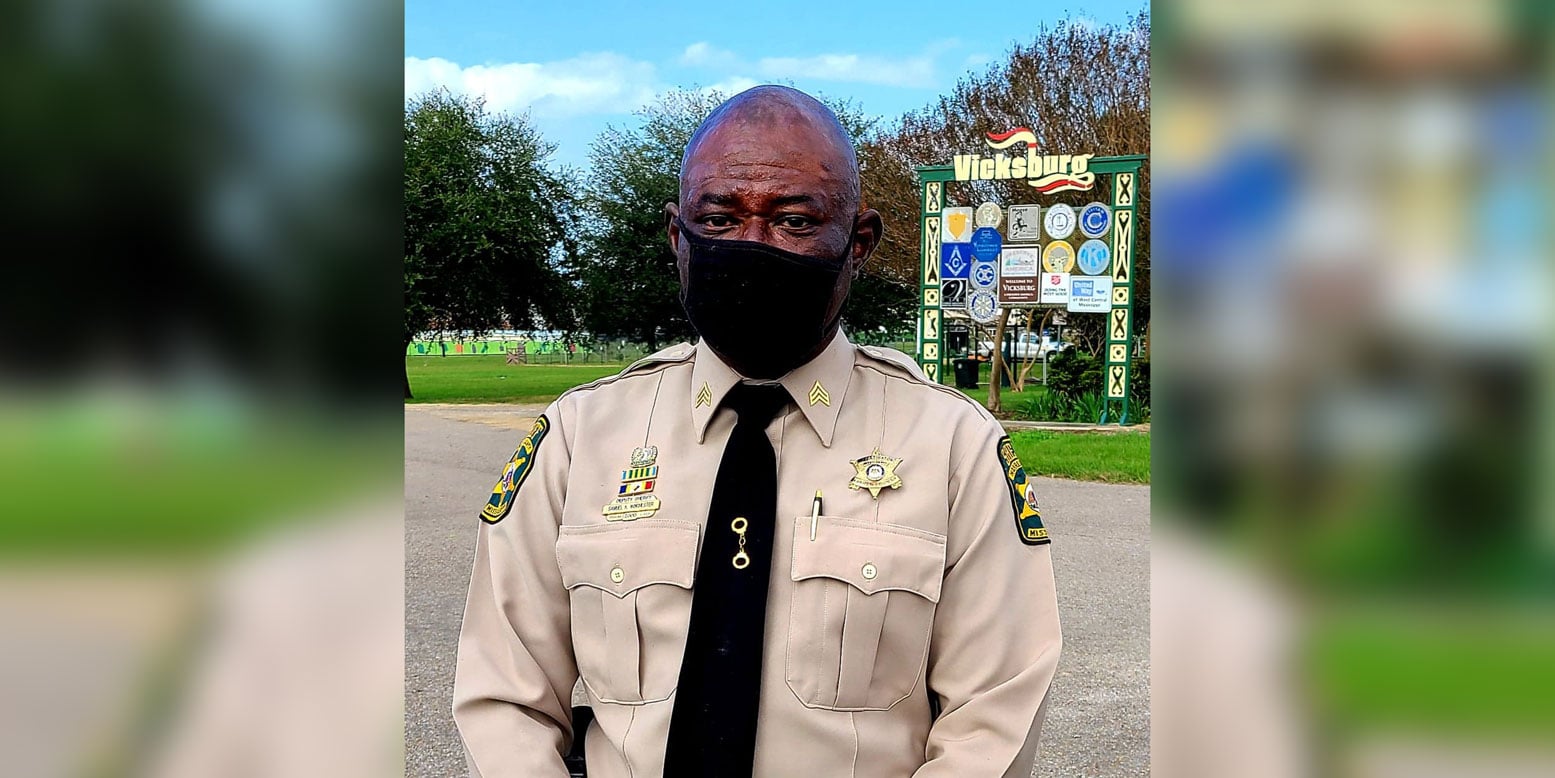