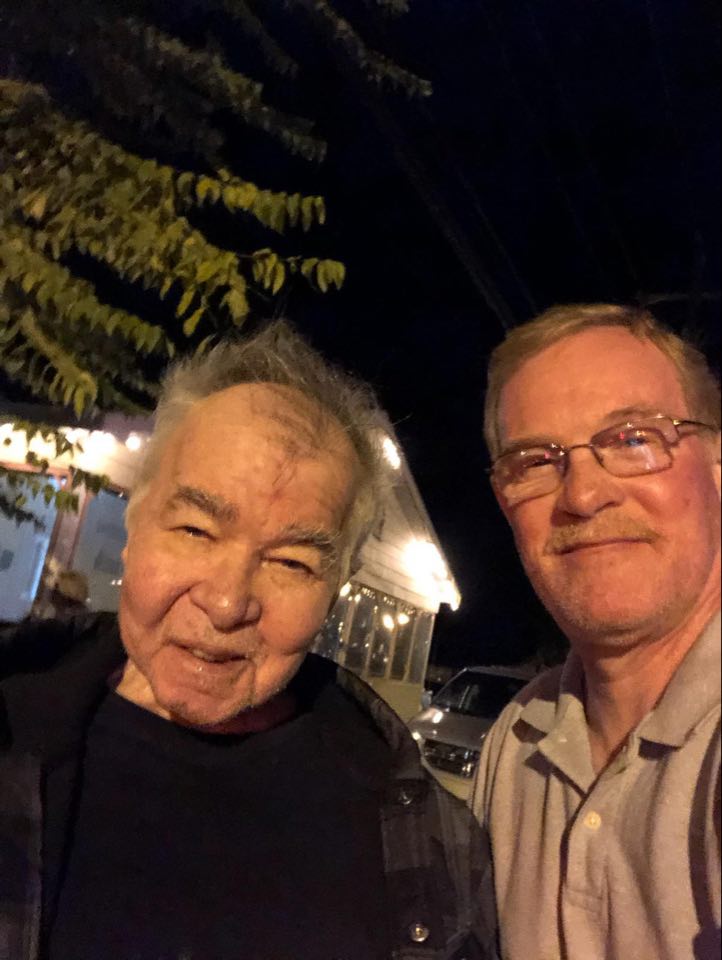 One of America’s greatest songwriters, John Prine, succumbed to the coronavirus Tuesday at Vanderbilt Medical Center in Nashville. He was 73.

His family confirmed the passing and that Prine had been in intensive care at the facility for nearly three weeks. His wife and manager, Fiona, announced on March 17 that she had also tested positive for the virus after the couple returned from a European tour.

Prine had a career that spanned almost five decades beginning with his debut album in 1971. During that time, a virtual who’s who of singers and bands covered Prine’s songs. A new generation of fans recently discovered the singer-songwriter’s folksy style.

Prine was honored at the Grammys in January with a Lifetime Achievement Award. Last year he was inducted into the Songwriters Hall of Fame.

As the nation mourns his passing, we cannot help but recall the good memories associated with his music. “Paradise” and “Angel from Montgomery” top the list of Prine favorites for most people, but every fan seems to have their favorite John Prine song.

The Vicksburg Daily News heard a story about Warren County Sheriff Martin Pace meeting John Prine and reached out to the Sheriff for permission to share the memory.

Pace has been known to pick a song or two, and the sheriff can carry a tune, too, as many people found out at last year’s “FloodFest2019” event held in Redwood. Sheriff Pace got up on the stage with William Michael Morgan and sang the old Merle Haggard tune “Mama Tried.”

The sheriff’s grueling schedule doesn’t allow him much free time, but a few months back, he was able to take a weekend off and enjoy some time with lifelong friends in Arkansas. He and his friends had formed a band over the years and were making music in a local spot in the area. As they were playing, Pace noticed that of all people on the planet, who but John Prine was sitting in the back of the room watching them play.

After they finished playing, they approached Prine and even got a photo with him.

“l always treasure the few minutes we spent with him. He was so nice to us and took time to listen to us play some music. It’s a great memory,” recalled Pace.

Arrangements for Prine are pending and will be announced in the coming days.

David Day contributed to this story.