The mayor is asking citizens to reduce water usage 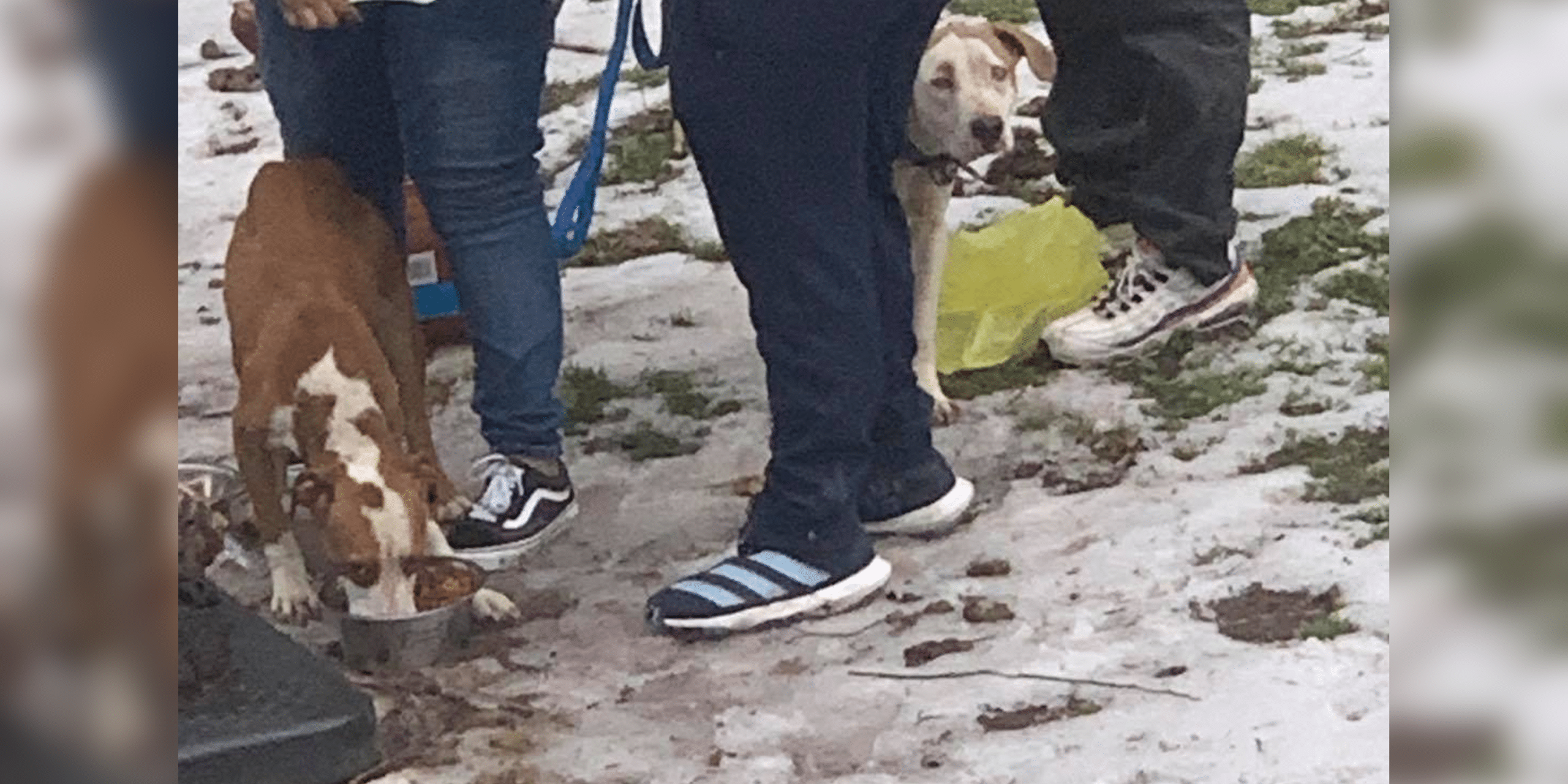 Vicksburg Police officers Dane Davenport and Erich Jershceid were dispatched to the 1500 block of Grove Street on Sunday afternoon on an animal distress call.

When they arrived they discovered two dogs that had fallen into a cistern on the property. The dog appeared to be emaciated, cold and docile.

Officers called for animal control and Martez Carroll showed up to assist in retrieving the two dogs.

Carroll assessed the situation and determined the best way to get the dogs out of the deep cistern would be with a ladder. The homeowner, who was not familiar with the dogs, had a ladder nearby, saving valuable time. Using his many years of experience Carroll placed the ladder in the cistern, slowly descended and got the dogs out one by one. Jerscheid and Davenport then provided leashes and food for the dogs once they were pulled out of the cold, watery cistern.

The dogs are currently at the Vicksburg Animal Shelter being treated and are expected to survive. Animal Shelter director Kacie Lindsey indicated the lovable pair would be available for adoption after a 5-day hold.