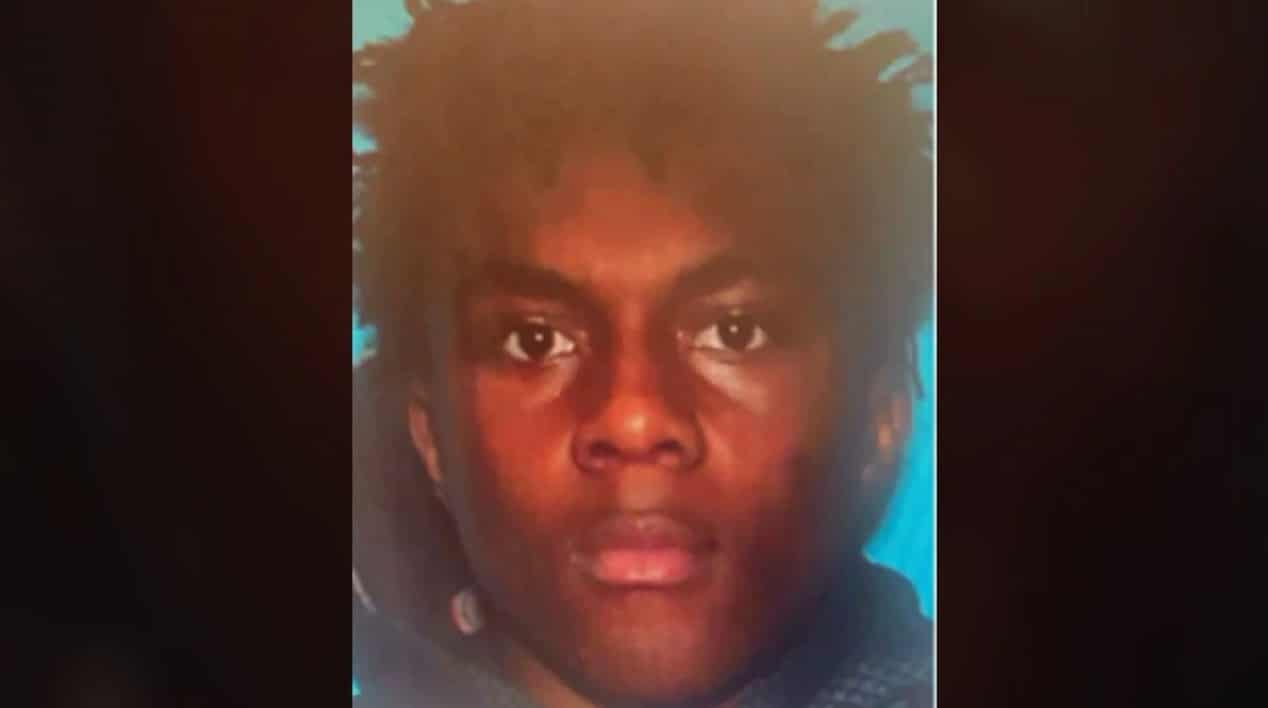 Darius Erving is being sought by law enforcement after escaping from UMMC Saturday. He is wanted in connection to the homicide of Kyle Craig. (Source: WLBT)

Darius Erving was arrested in connection to the death of Kyle Craig and has since escaped from the University of Mississippi Medical Center.

Craig was found dead by gunshot after his family reported him missing after he did not return from what was supposed to be a purchase of an ATV from the Facebook Marketplace.

So far, two have been arrested in connection to the incident.  Darius Erving and Montavious Landfair. 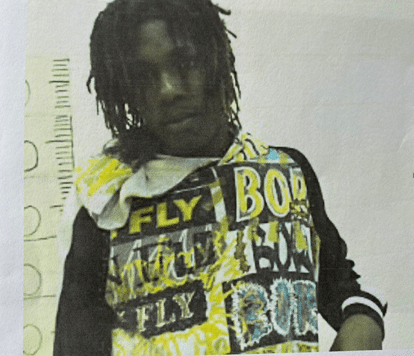 Landfair was apprehended Friday by U.S. Marshals. Erving was in custody at the University of Mississippi Medical Center. However, around 10 a.m. Saturday, Erving fled and escaped.

A manhunt is now underway to apprehend Erving. If anyone has any information please contact the Holmes County Sheriff’s Department at (662) 834-1511.