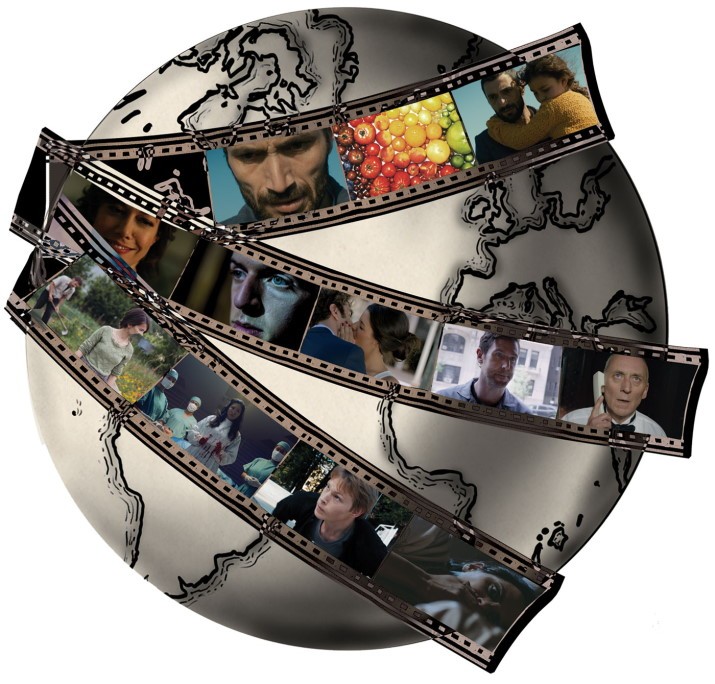 For the seventh year in a row, film lovers in Vicksburg will join more than 100,000 film enthusiasts around the world when the 23rd Annual Manhattan Short Film Festival debuts at Martin’s at Midtown.

“It’s one of our most popular programs every year, and it was important to us to get the films in front of our audience somehow or another,” said Daniel Boone, film programmer for the Strand Theatre, the usual venue for the Shorts. “Martin’s has worked with us over the years to make Manhattan Short a true event here in Vicksburg, so, it seemed only natural to partner with them on finding a way to present the films during these unusual times. In years past, a single showing of Manhattan Short has sold out, but since seating at Martin’s will be strictly limited to keep everyone safe, we will consider repeating the program if there is demand to do so.”

The next show at Martin’s (1101 Belmont St.) is Saturday, Oct. 17, starting at 7 p.m. Patrons will be asked to purchase a table for the evening. Each table will include heavy hors d’oeuvres donated by Martin’s at Midtown and Main Street Market Cafe, adult libations, as well as a view of the Shorts and the opportunity to vote on their favorite film.

Martin’s will show the Shorts again Sunday, Oct. 18. Sunday’s event does not include food or drink.

Pre-payment of the full table price will be required to secure the reservation.

All proceeds will go to Manhattan Short and to support the Strand Theatre. Masks will be required for entry and social distancing will be observed.

This year, the Manhattan Short Film Festival received 971 entries from 54 countries and selected nine finalists. The final nine Manhattan Short selections hail from nine countries: Australia, Finland, Iran, Russia, Israel, North Macedonia, state of Palestine and the U.S. The final nine are screening simultaneously across the world during a one-month period, with the Best Film and Best Actor awards determined by ballots cast by the audiences in each participating venue.

This year’s selections use drama, comedy and animation to address an astonishing number of themes, ranging from identity to parenthood to the seemingly universal frustration caused by the department of motor vehicles no matter the country. The directorial voices are both male and female from countries large and small, often inspired by personal and sometimes harrowing experience. This year’s final nine screening also is a rare instance when gripping dramas from Iran, Israel and the state of Palestine are featured in the same program.

Due to COVID 19, Manhattan Short is extending the screening dates through the month of October rather than its usual seven-to-10-day period. None of the screenings will be shown “virtually” to support local cinemas in a time of crisis.

“The Films I remember best are those I saw in a cinema. Streaming the Manhattan Short Film Festival was never an option,” said founding director Nicholas Mason. “While the numbers are sure to be down, you have to stay true to what you do. Manhattan Short is a cinematic experience.”

If you’re not able to get out to see the Manhattan Short Film Festival, don’t forget about the Strand’s virtual films, which offer great films to see at home while still supporting the future of the Strand Theatre. Visit the Strand Theatre website for more information.