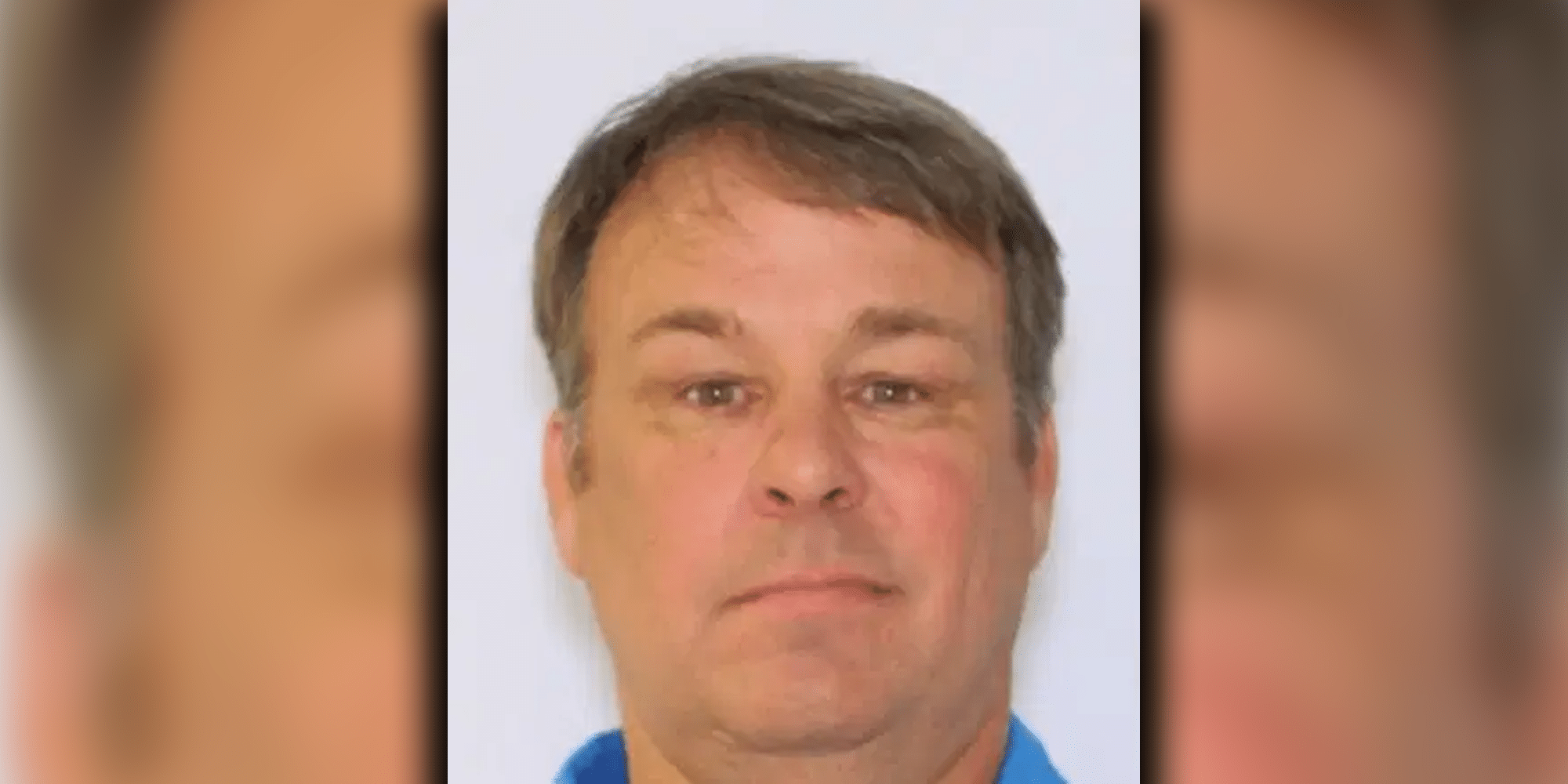 Benjamin Eugene Dagley of Wooster, Ohio, the man who accosted MSNBC reporter Shaquille Brewster on live television, has been found to have almost caused a natural disaster of his own in Ohio, WLBT reports.

According to a 2019 article by cleveland.com, Dagley faced criminal charges after breaking into an electroplating company once owned by him and drilling holes in tanks containing dangerous chemicals.

The incident caused an employee to seek medical assistance at a hospital for exposure to toxic chemicals, specifically cyanide poisoning.

Among the tanks Dagley compromised, holes were drilled into those containing sodium cyanide, hydrochloric acid, yellow chromate, ferrous chloride and sulfuric acid. Current company owner, Ed Cochran told cleveland.com, “If you mix the (cyanide and hydrochloric acid), you basically have the cyanide gas of World War I. It certainly would produce a toxic vapor that could kill.”

Employees at the facility stated Dagley knew what he was doing.

He was later charged with misdemeanor assault after breaking into Cleveland Plating with two others. A security guard was then assaulted by Dagley after slamming a door on their knee and punching them in the mouth.

Dagley was recently issued a warrant for his arrest after being caught on live television confronting a reporter who was providing coverage of Hurricane Ida in Gulfport, MS. He is wanted for two counts of simple assault, one count of disturbing the peace, and one count of violation of emergency curfew.