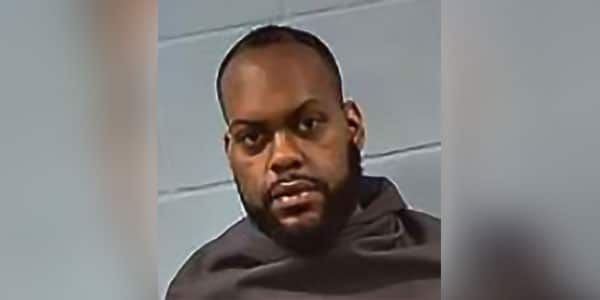 Tevin Carson, 28, of Vicksburg, turned himself in to investigators on Thursday, March 4.

A warrant was issued for his arrest after he was named as a suspect in the Feb. 21 incident at the Motel 6, 4137 I-20 Frontage Road, which left two vehicles with bullet holes.

In Vicksburg Municipal Court on Thursday,  Judge Angela Carpenter arraigned Carson on one count of drive-by shooting, set his bond at $140,000, and bound him over to the Warren County Grand Jury.

On Monday, 15-year-old Jadarius Funches was also charged in the Motel 6 shooting, along with charges connected to the Court Street drive-by in which a 16-year-old was shot multiple times.