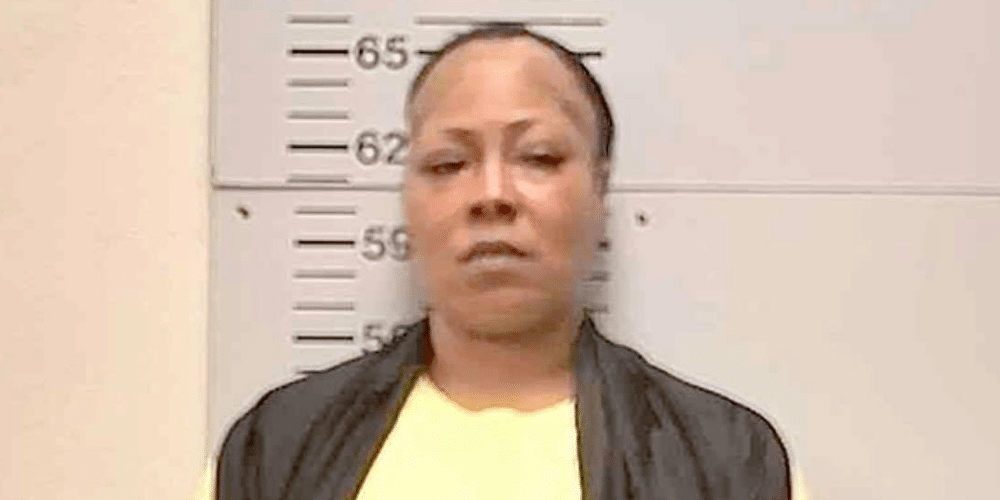 According to Warren County Sheriff Martin Pace, just after 10 a.m. Wednesday morning, Vicksburg-Warren 911 received a call of a domestic disturbance with shots fired at 10 Woodland Hills Road. A subsequent call indicated that a 39 year old male had been wounded by gunfire in his right leg just below the knee.

A family member was transporting the victim to Meritt Health River Region. They encountered Vicksburg and Warren County Emergency Services near the intersection of Nailor and Fisher Ferry Roads and stopped so first responders could render aid.

Deputies arriving at the residence encountered the victim’s domestic partner Sharita McDonald, 38, and recovered a 9mm handgun. McDonald was taken into custody and has been charged with aggravated domestic violence.

The victim was stabilized at Meritt Health and was transported to UMMC for additional treatment and surgery.

Watch: The unveiling of the ‘Lucky Seven’ monument