Man reports his dog was shot on Royal Street 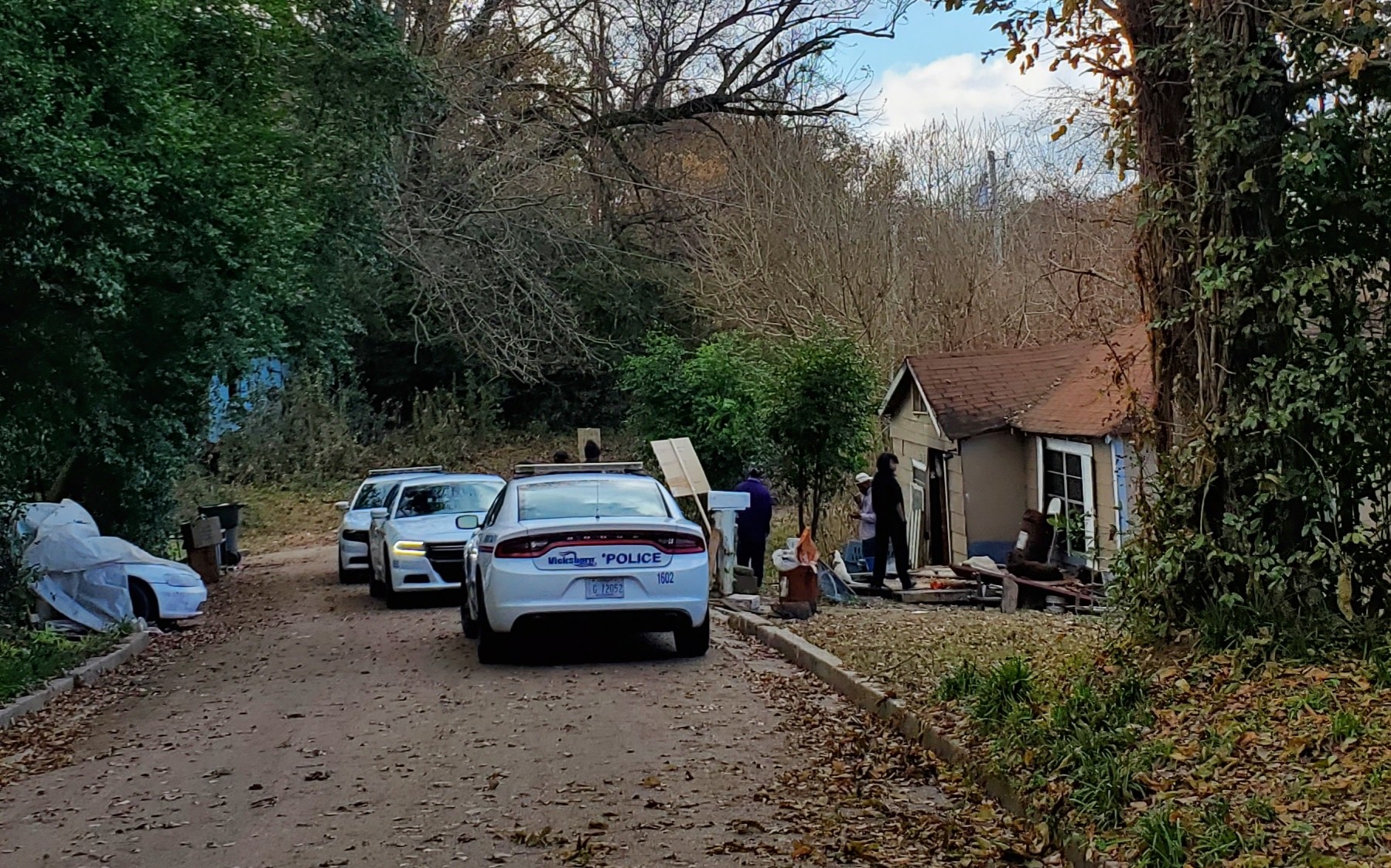 Vicksburg Police officers responded to a 911 call of a dog being shot on Royal Street Saturday afternoon.

Upon arrival, officers observed several dogs in the front area of the home. The  homeowner said that a person, allegedly a neighbor, had shot their dog and left the scene. The bullet apparently passed through the dog’s leg. 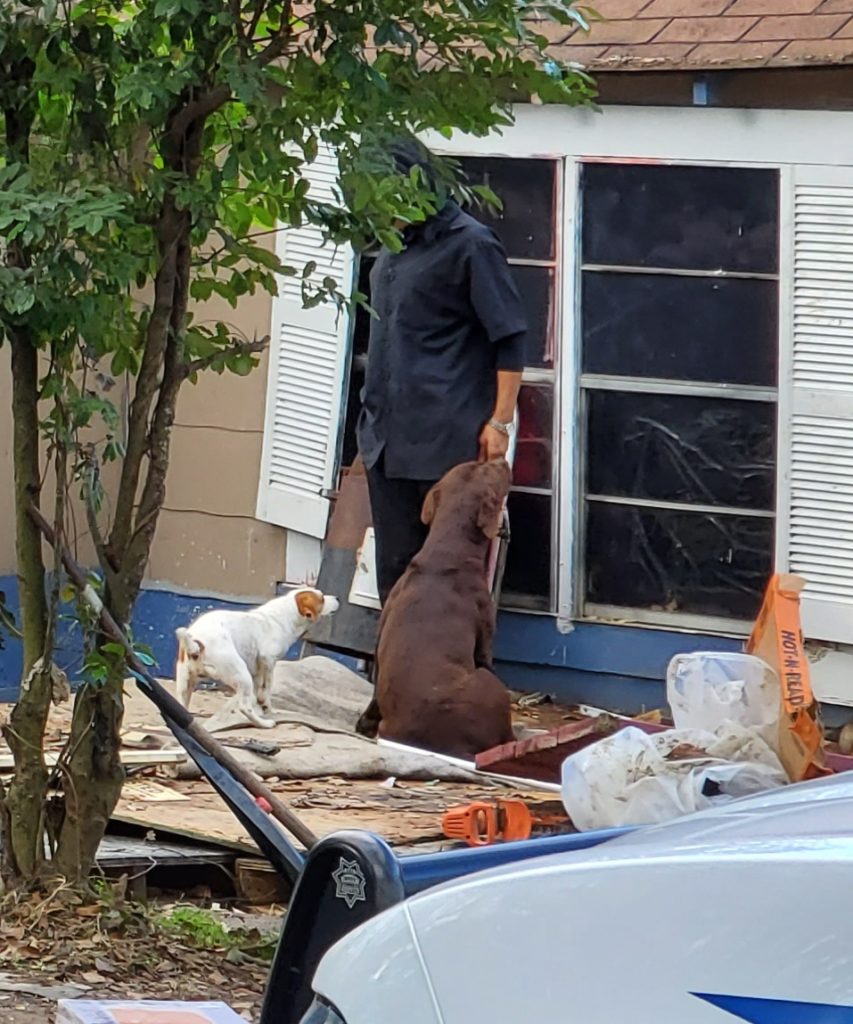 The dog seemed not to be seriously injured. The man took the dog inside and the police left without making any arrests.

Several signs outside the home seem to indicate the owner was renting rooms, but warned “free loads” that this wasn’t the place for them. 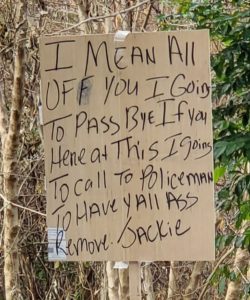 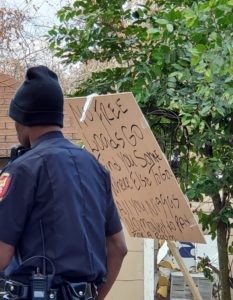 The homeowner Jacqueline Knight called the Vicksburg Daily News to clarify that they do not sell rooms.

Mississippi lottery tickets go on sale Monday. Here’s what you need to know.