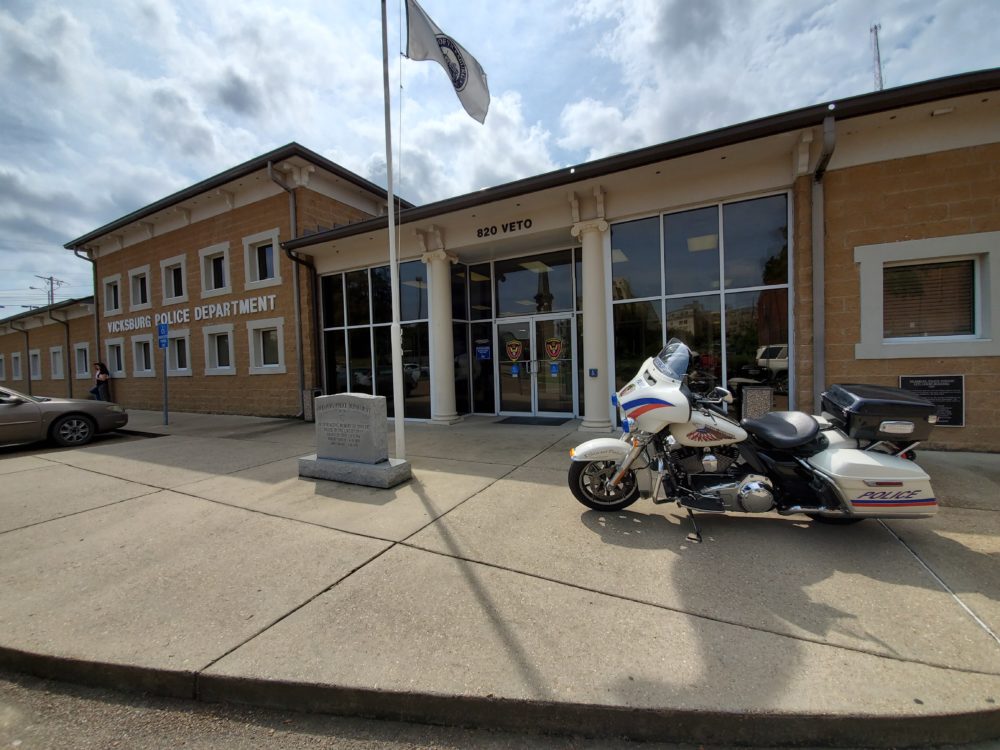 The Vicksburg Police Department has reported the following incidents for Wednesday, Sept. 23.

At 7:50 a.m. officers responded to the area of Cherry and First East streets in reference to a disturbance. The officers made contact with a female who said her ex-boyfriend rear-ended her 2008 Honda Accord with his vehicle several times while she was driving. The police categorized the alleged crime as aggravated domestic violence.

At 8:15 a.m. officers responded to a residence on Signal Hill Drive concerning damage to a parked vehicle. The victim reported someone keyed his 2011 Chevrolet Tahoe in an act of malicious mischief sometime during the previous night.

Vicksburg man arrested for exploitation of a child