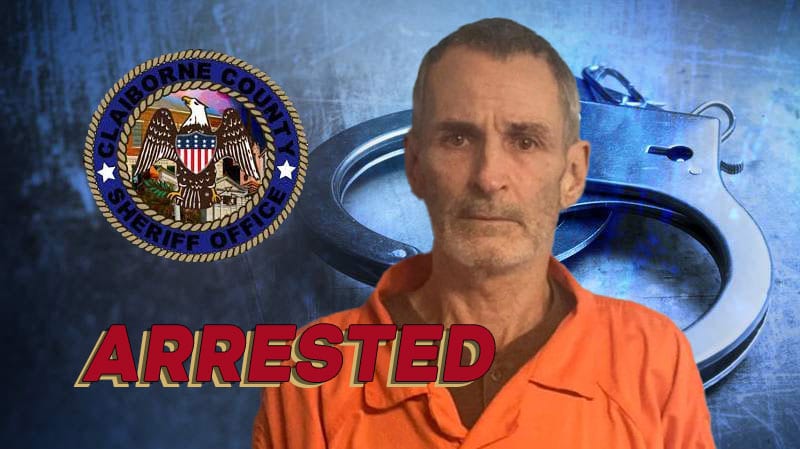 At around 5:30 p.m. on Nov. 8, Claiborne County Sheriff’s Deputies responded to a break-in at a deer camp located in the 1000 block of Bar Moore Road.

A short time later, deputies apprehended Bernard Woods, who was seen leaving the property.  Several items were stolen and recovered including a .22 rifle and an undisclosed amount of coins.

During his initial court appearance on Nov. 10, Woods’ bond was set at $50,000.  This case has been bound over to the Grand Jury.