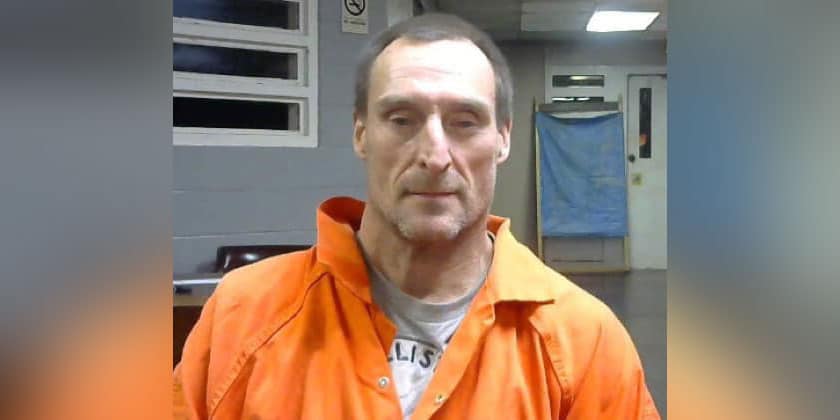 The Claiborne County Sheriff’s Department has a man in custody in connection with an incident where a vehicle was stolen from a good Samaritan on Christmas Eve.

On Dec. 24, around 8:30 p.m., Sheriff Edward Goods and deputies responded to Fisher Ferry Road for a reported accident.

Deputies discovered that a white male, later identified as Jay Bradley White, 51, had wrecked his vehicle, then stole a 2019 Ford Ranger from a good Samaritan who had stopped to help.

The Claiborne County Sheriff’s Department notified the Mississippi Highway Patrol and advised them of the direction the vehicle was headed. With collective efforts from the neighboring law enforcement agencies, White was captured and transferred to the Claiborne County Detention Center.

White was charged with auto burglary and driving under the influence. During White’s initial court appearance, his bond was set at $30,000.