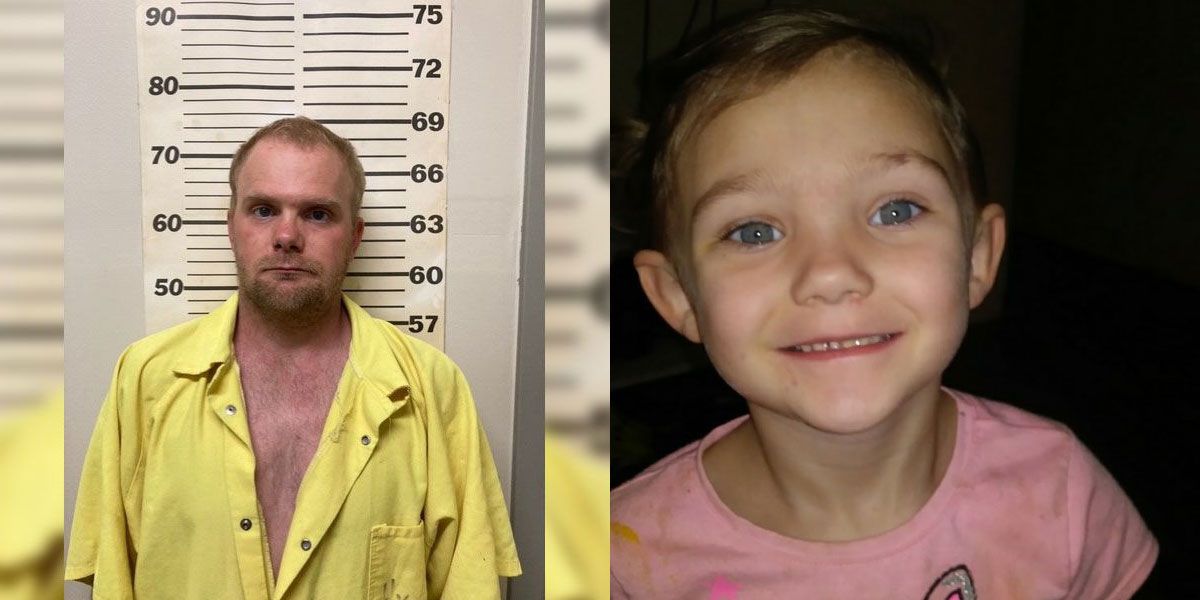 Scott is believed to have hung himself with a sheet, Franklin County Sheriff Tom Tindle told WLBT.

Scott was charged with aggravated assault and felony child abuse after his daughter Layla was shot in the neck with a 9mm.

Family reports that Layla is in stable condition in the hospital and is expected to recover.  The bullet missed both her vocal cords and the major arteries.

The investigation into Scott’s death is led by Mississippi Bureau of Investigation.