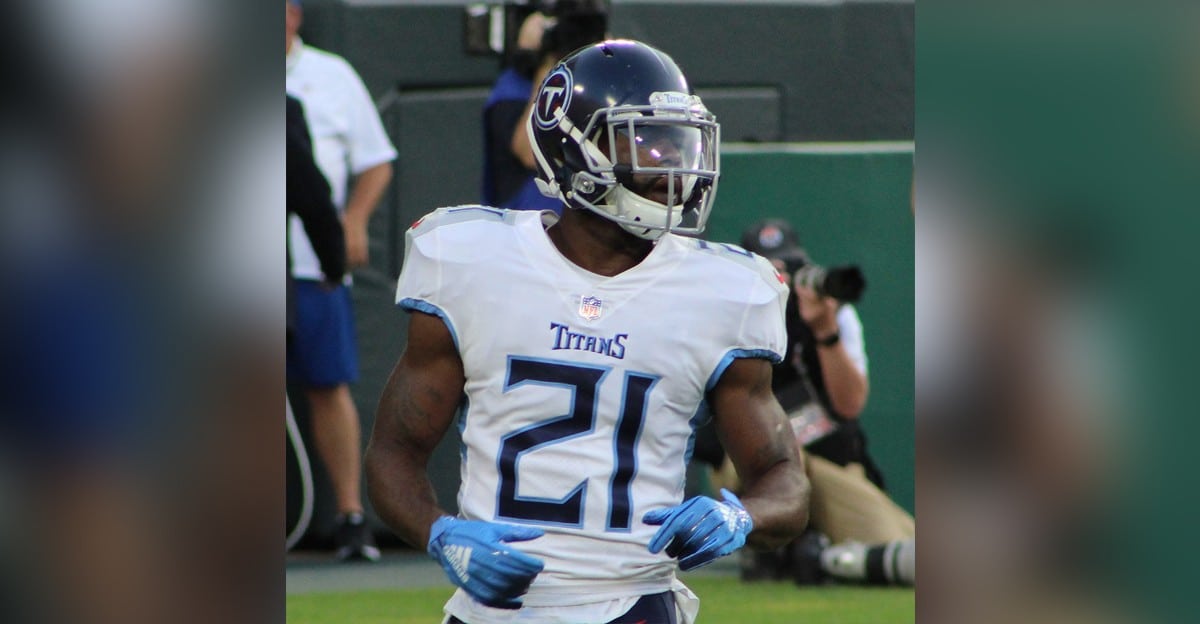 Butler is a two time Super Bowl champion and plays for the Tennessee Titans, where he’s been since 2018. Before that, he signed with the New England Patriots in 2014.

Being named on the All-Decade team came from his time spent at West Alabama where he excelled on the football field.

In his 2012 junior season, he racked up 49 tackles and five interceptions. His final season ended with 45 tackles, 18 pass breakups and two interceptions.

Before joining West Alabama, Butler played for Hinds Community College in Raymond, Miss., where he was a key player for the Eagles defense.

Butler is a 2009 graduate of Vicksburg High School where he played under head coach Alonzo Stevens.

He has been in the news recently for his generous donations in light of the COVID-19 pandemic.