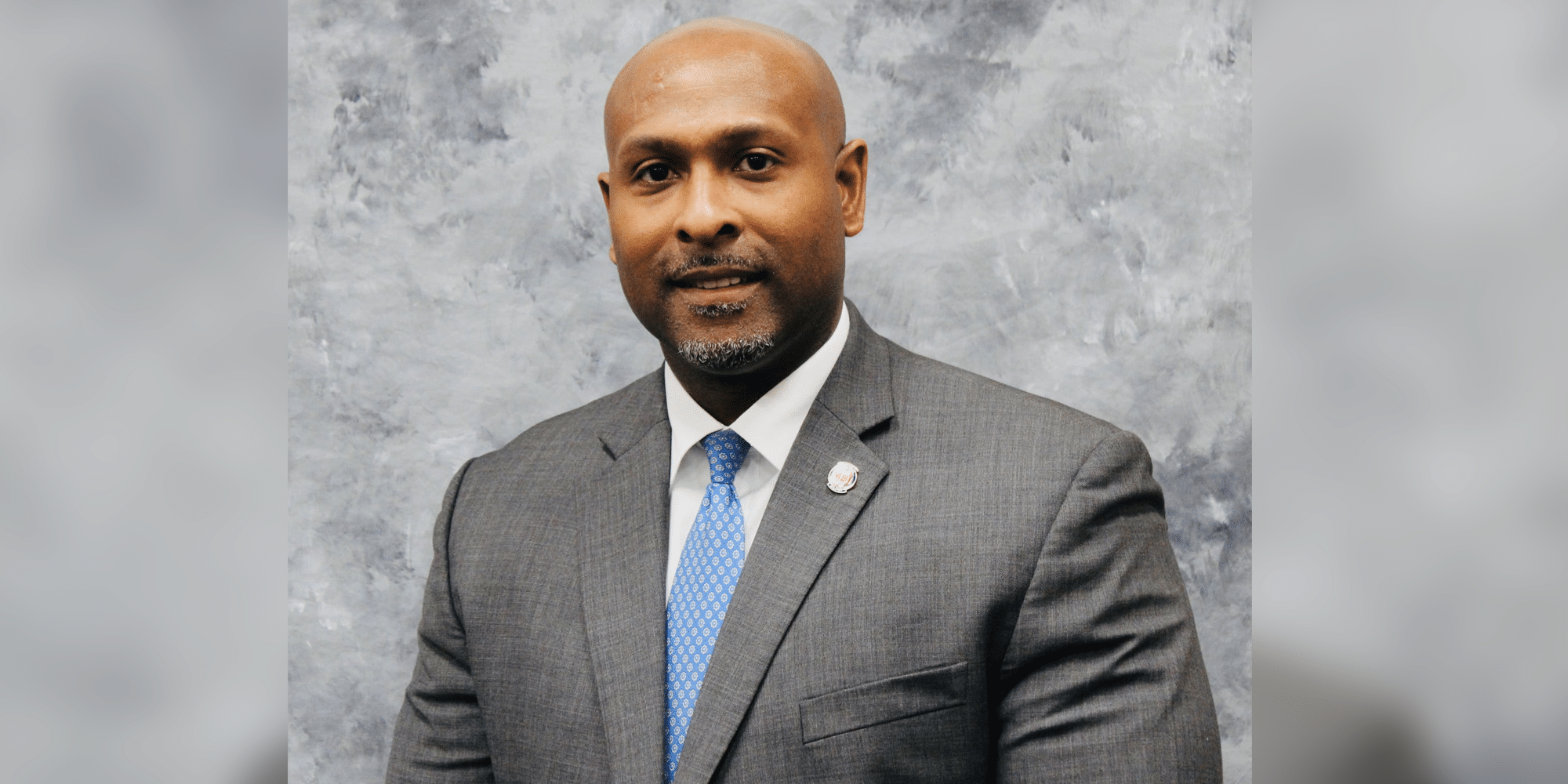 Commissioner Sean Tindell has announced the appointment of Major Charles Haynes to Coordinator of Officer-Involved Shootings, the Criminal Information Center, and the Digital Forensics Unit.

“I am honored to have the opportunity to support and work with the men and women of the Mississippi Bureau of Investigation,” said Major Charles Haynes. “We will continue to provide impartial investigative support to local, state, and federal agencies to solve crimes within the state of Mississippi effectively.”

“We are truly honored to have Major Charles Haynes join our MBI Division,” said Lt. Colonel Lee Morrison, Director of the Mississippi Bureau of Investigation. “Major Haynes has consistently demonstrated innovative skills throughout his career and will be an asset to MBI and the citizens of Mississippi.”

“Major Charles Haynes has served as an invaluable member of the Mississippi Department of Public Safety team for a number of years,” said Commissioner Sean Tindell.

“Major Haynes’ extensive law enforcement experience will allow him to effectively manage several key divisions within the Mississippi Bureau of Investigation, including Officer-Involved Shootings, the Criminal Information Center, and the Digital Forensics Unit.”