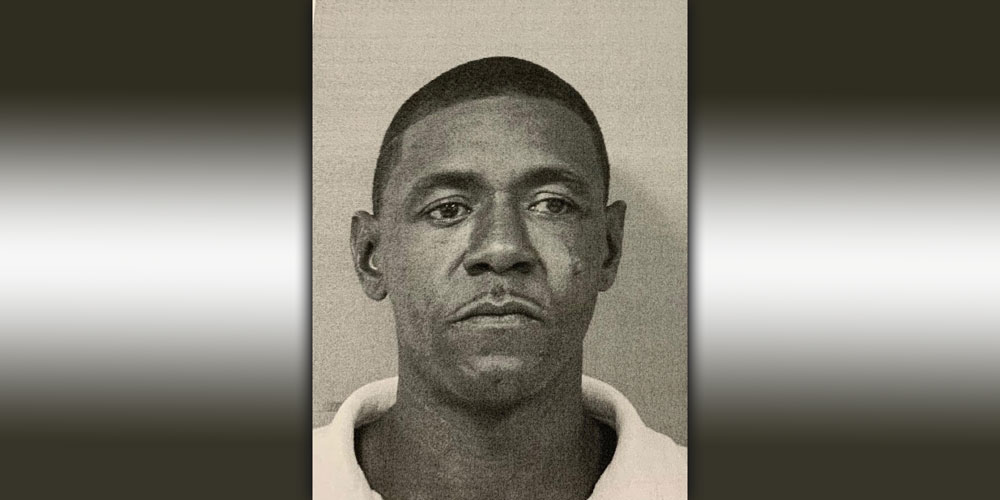 According to Deputy Brandon Wilcher, spokesman for the Sheriff’s Office, MPSO responded to a call last Thursday, March 26 regarding a suspicious death. The victim was sent for autopsy.

Shortly thereafter, an arrest warrant was issued for Albert Brown, 41, of Tallulah. Brown was the owner of the property where the deceased was living and the body was located.

Wilcher declined further comment on the specifics of the circumstances surrounding the death, citing an ongoing investigation and the need to attempt to notify relatives of the deceased in an appropriate and respectful manner.

Brown is being held without bond at the Madison Parish Detention Facility.