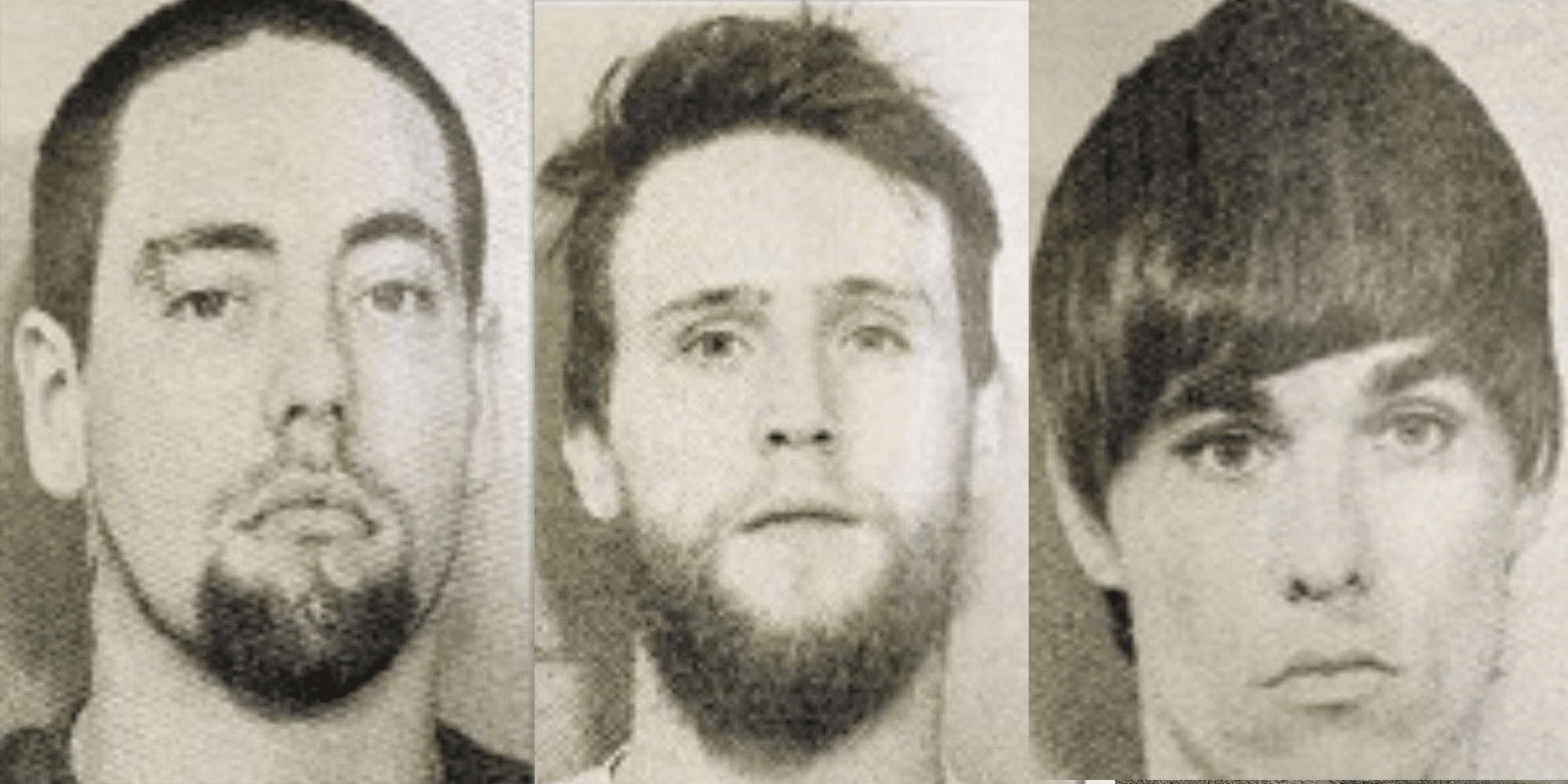 The Madison Parish Sheriff’s Office along with the Louisiana State Police, conducted a narcotics investigation following complaints last Friday. Three individuals have been arrested and are being housed in the Madison Parish Jail.

According to Madison Parish Investigator and Public Information Officer Brandon Wilcher, Colby Goulette 28, was found to have methamphetamine on his person at the time of his arrest. He was taken into custody along with Holden Bolden 21,who faces charges of possession of a schedule 1 narcotic. John McNeil 22 was charged with possession of a schedule 1 narcotic with intent to distribute. 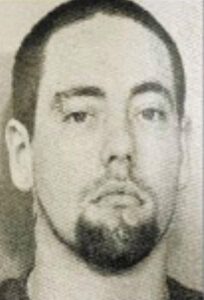 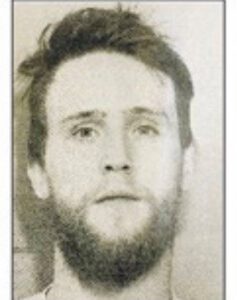 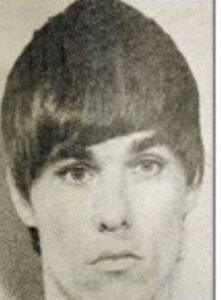 McNeil also has outstanding warrants from West Carroll Parish. All three were in possession of varying amounts of illegal substances, including approximately 2.5 pounds of marijuana, that was recovered subsequent to the search.

Wilcher added that this is an ongoing investigation and more arrests are possible.