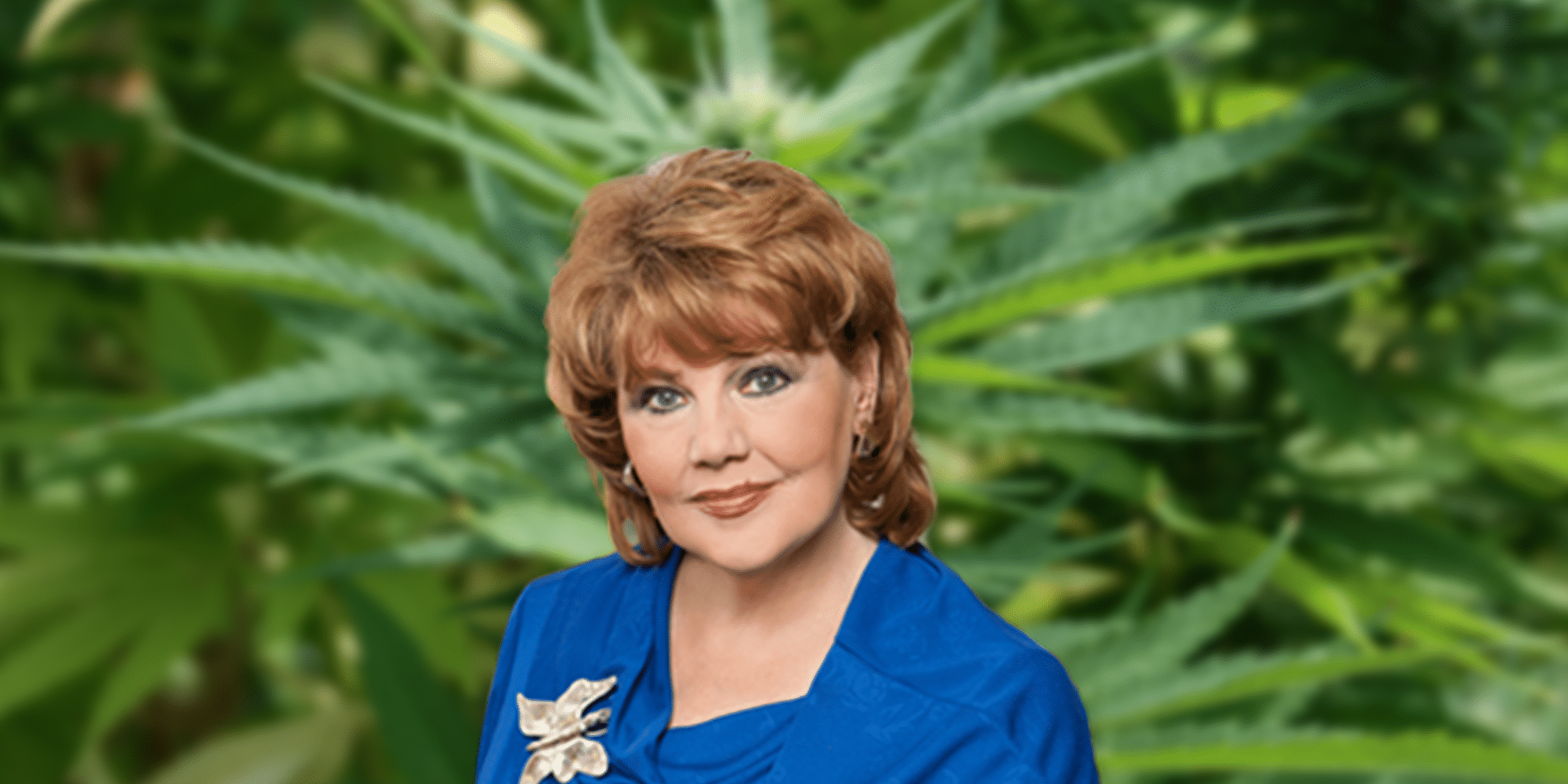 On Wednesday, attorneys for Madison Mayor Mary Hawkins Butler took their case before the Mississippi Supreme Court in an effort to block Initiative 65.

The basis for their argument surrounds the fact that the state process for gathering signatures for initiatives was never amended when state congressional districts were realigned ten years ago.

The state lost a congressional seat due to population and reduced from five to four. The initiative process continued to be done recognizing five districts.

Butler’s attorney, Kaytie Pickett, argued that it is mathematically impossible for one fifth of the gathered signatures to be spread across the other four districts. Butler contends that the process is unconstitutional.

“The Secretary of State’s determination that the petition supporting Initiative 65 was sufficient is unconstitutional,” said Butler’s attorney Kaytie Pickett in a quote reported by WLBT.

The state’s attorney argues both constitutional and state law need to be read to understand the intent.

“The fairest and best reading of 273 was then and is today to use the five districts currently existing under state law to determine the sufficiency of initiative petitions,” explained Deputy Attorney General Justin Matheny.

Watson said following court this could have an impact on four to five initiatives that are currently in process.

The Supreme Court indicated that they would rule as soon as possible but did not indicate an exact date.

“It’s totally irrelevant what this court thinks about Initiative 65 or how he voted,” stated Justice Dawn Beam. “This is strictly before this court on a constitutional issue.”