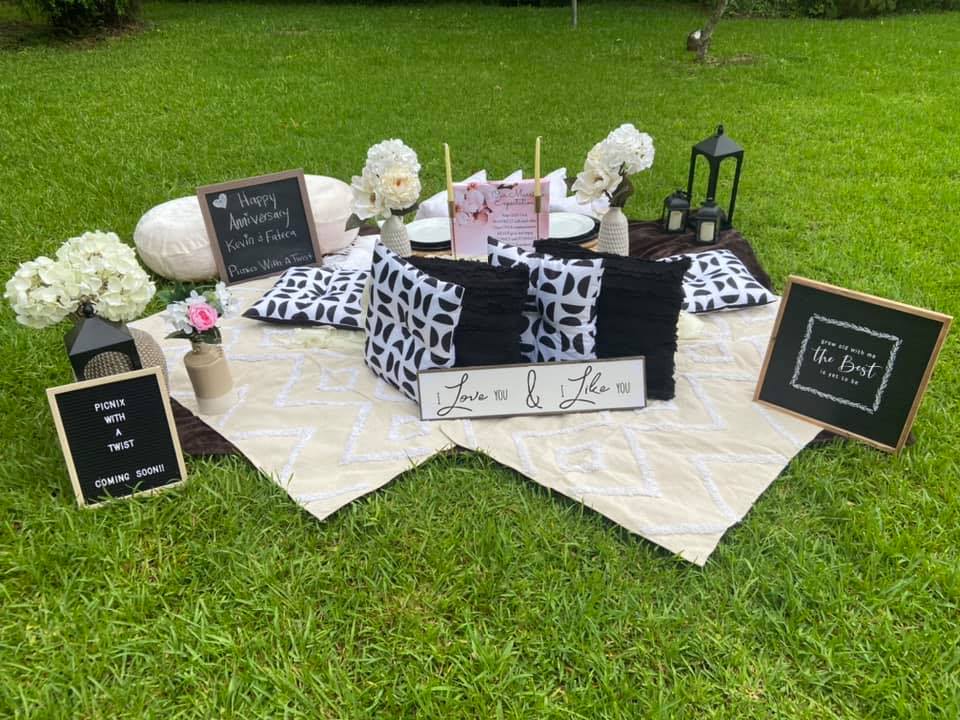 VICKSBURG, Miss. (Vicksburg Daily News) – Carolane Lumpkin has always known what she’s meant to do. The former preschool teacher and case manager for Warren Yazoo Mental Health (WYMH) had always dreamed of owning her own business, and she refuses to let something like a global pandemic get in her way.

“I loved my other work at school and at WYMH, but I couldn’t quite shake my true dream of being a business owner,” she said. “And I really wanted to put my talents in decorating and hosting to use.”

Lumpkin had ventured out before and had started a small boutique, but it was stalled when the coronavirus hit. It was then that Lumpkin put her dream to the side and began focusing on more practical matters.

The mother of two began working on a graduate degree from Jackson State University. However, she just couldn’t shake the feeling that she was meant to be doing something different.

“I’ve always had a zest for entrepreneurship and a love for decorating, and I felt like I should be doing something with that,” Lumpkin said. “But with the pandemic and quarantine and all of the worries associated with that, I knew it wasn’t the best time to be starting a new business.”

During the pandemic Lumpkin, along with most everyone else in the world, missed being able to socialize. She has always enjoyed hosting and making things look special for family and friends. She was up late one night surfing the internet when an idea hit her. 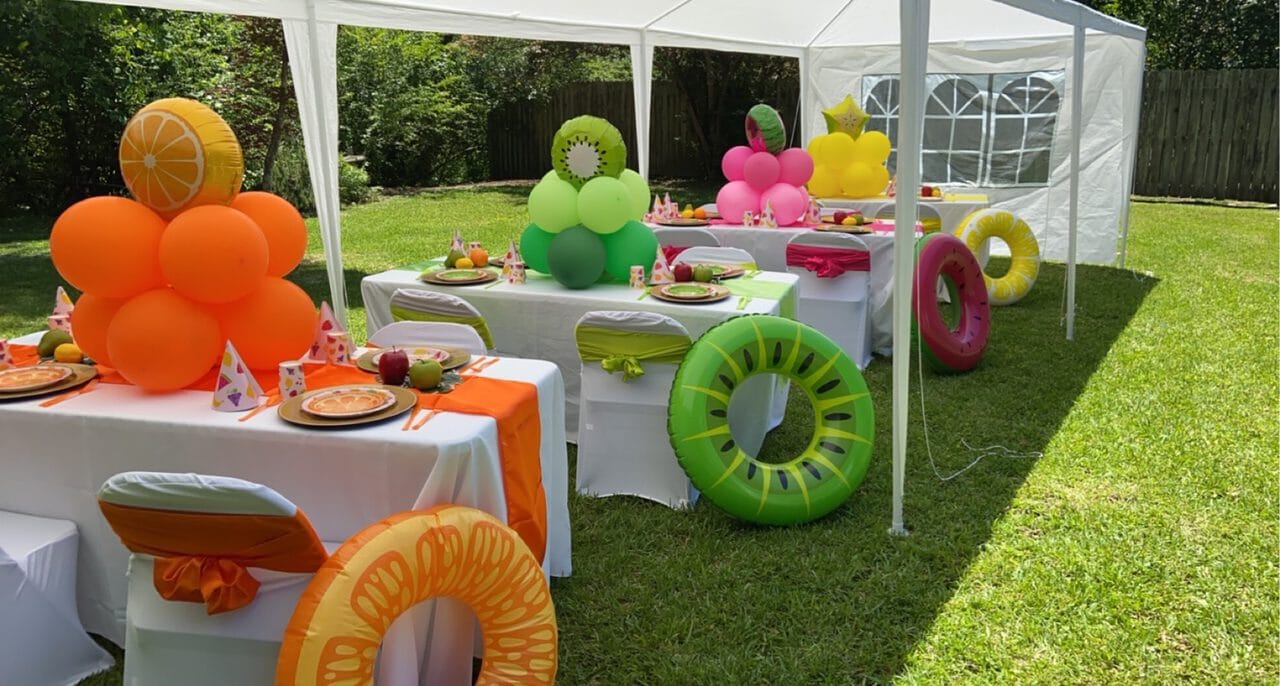 “It hit me that picnics could be a perfect solution,” she said. Picnics can be as small or as large as a person likes, and it’s a great idea for people who are leery of large gatherings in enclosed spaces. And Lumpkin knew she had the talent to make them much more beautiful and special than just the standard basket and blanket setup we all know. 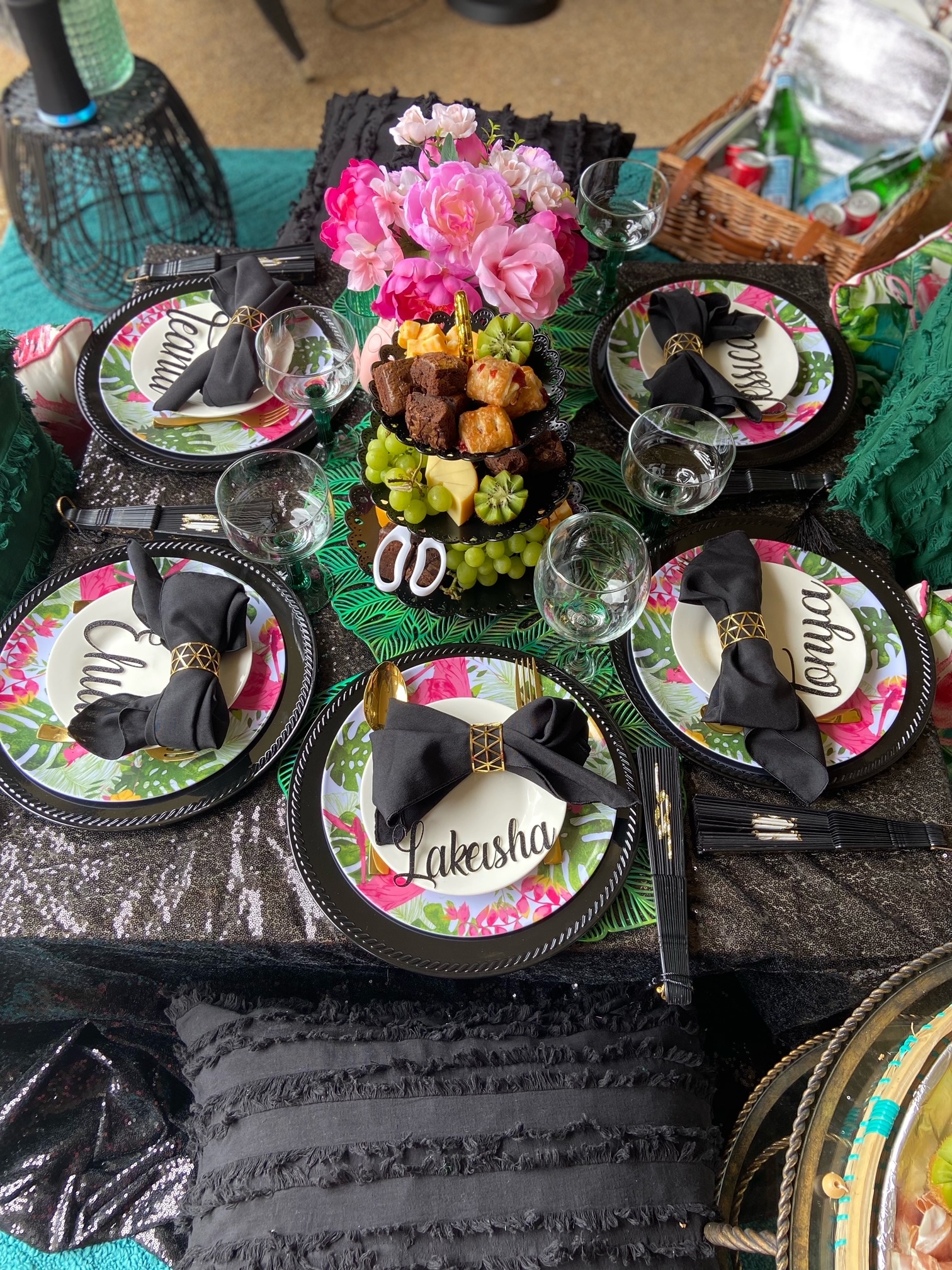 And now, Lumpkin wants to introduce Vicksburg and the surrounding areas to her new venture, Picnix with a Twist. Her goal is to turn an ordinary picnic into a luxurious event. She offers everything from basic, predesigned packages to more elaborate custom packages. 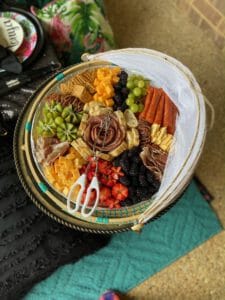 Lumpkin’s packages contain everything from the blankets and baskets to insect repellent and cameras with film to Bluetooth speakers for the perfect background music. She handles the entire setup and cleanup, and will go out of her way to make each event exactly what her clients want.

Lumpkin can be reached through her Facebook page, https://www.facebook.com/picnixwithatwist/, by phone 601-899-2814, or email www.picnixwithatwist.com 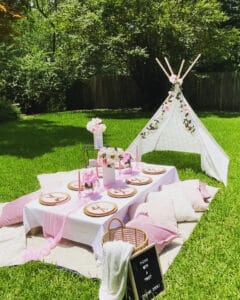