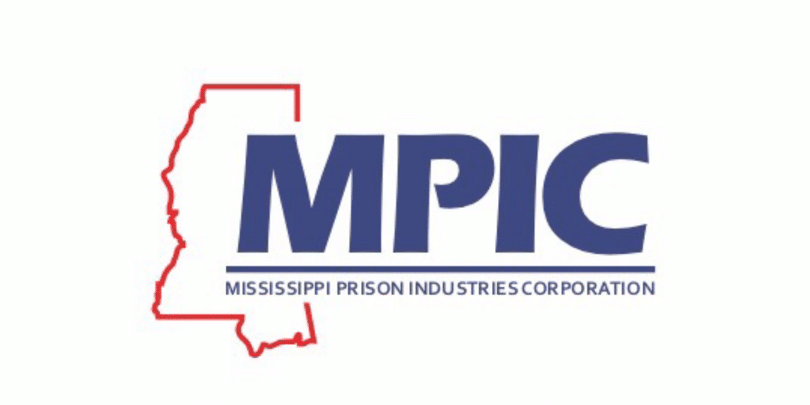 So how did he end up as chief executive officer of Mississippi Prison Industries Corporation? Lum, speaking to the Rotary Club of North Jackson, said, ”It takes me 15 minutes to go through how did you go from coaching baseball at Brandon High School to being CEO of Mississippi Prison Industries and all the things that are between that but certainly it was the plan that God laid out for my life.”

The 1990 Mississippi State Legislature created the agency with the intention of giving prisoners a second chance upon release. It is aimed at developing inmates’ talents and skills so they are equipped to earn a living when their sentences are completed.

Under Lum’s direction, offenders in Mississippi jails and prisons are learning trades and developing skills in industries from printing to metal fabrication to woodworking.

“For too long, our correctional system failed to adequately prepare inmates for life after incarceration,” Lum said. “If we are serious about reducing recidivism, then we need to be serious about preparing our inmates for community integration and long-term successes.”

One of the positive changes Lum has been responsible for making is the distribution of more than 1,400 masks and hand sanitizers to state election officials last fall. Inmates in correctional facilities around the state created products to be used in voting precincts during the pandemic. MEMA also utilized facilities and MPIC resources to make gowns and masks for healthcare providers statewide.

The corporation trains prisoners in production industries while they are still incarcerated, and it is located in multiple correctional facilities throughout the state. The participating agencies send inmates to develop the products and work in distribution and sales. 500-700 inmates are employed by MPIC at any given time.

Lum hopes to help other leaders see the importance of rehabilitation and grow the program. “We all have been affected by our prison population in one way or another whether it be a family member or a friend. It affects all of us in the amount of taxes we pay to prop up our correctional system, so for every person we keep out, that’s a cost saving to our state and our taxpayers.”

In addition to leading the non-profit MPIC, Lum also created the Hope Alliance. The alliance works with the DOC and MPIC to reduce the recidivism rate in our state. The MPIC works inside the DOC to train inmates in a skill or trade, and the Hope Alliance is in place to support them once they are released.

The recidivism rate in Mississippi is 70% after seven years. Every year a prisoner is out, his chances of reoffending and going back increase.

Lum used this following example. “When a guy gets out and he’s on parole and he drives through a roadblock because he doesn’t have a driver’s license and picks up a parole violation and his parole officer turns him in and he has to go back and do day for day two more years, that’s about $52,000 it costs us as a state. That doesn’t make a whole lot of sense.”

The MPIC’s goal is to train inmates so they can support themselves upon release, and The Hope Alliance’s goal is to give every person on parole or probation the support they need with job placement and housing once they are out.

Rotary Club member Wyatt Emmerich is behind Lum all the way. “You can’t throw a human being away like a defective part. It will come back to haunt you. It is, after all, called the Department of Corrections, not the Department of Making People who Threaten Us Disappear Forever.”