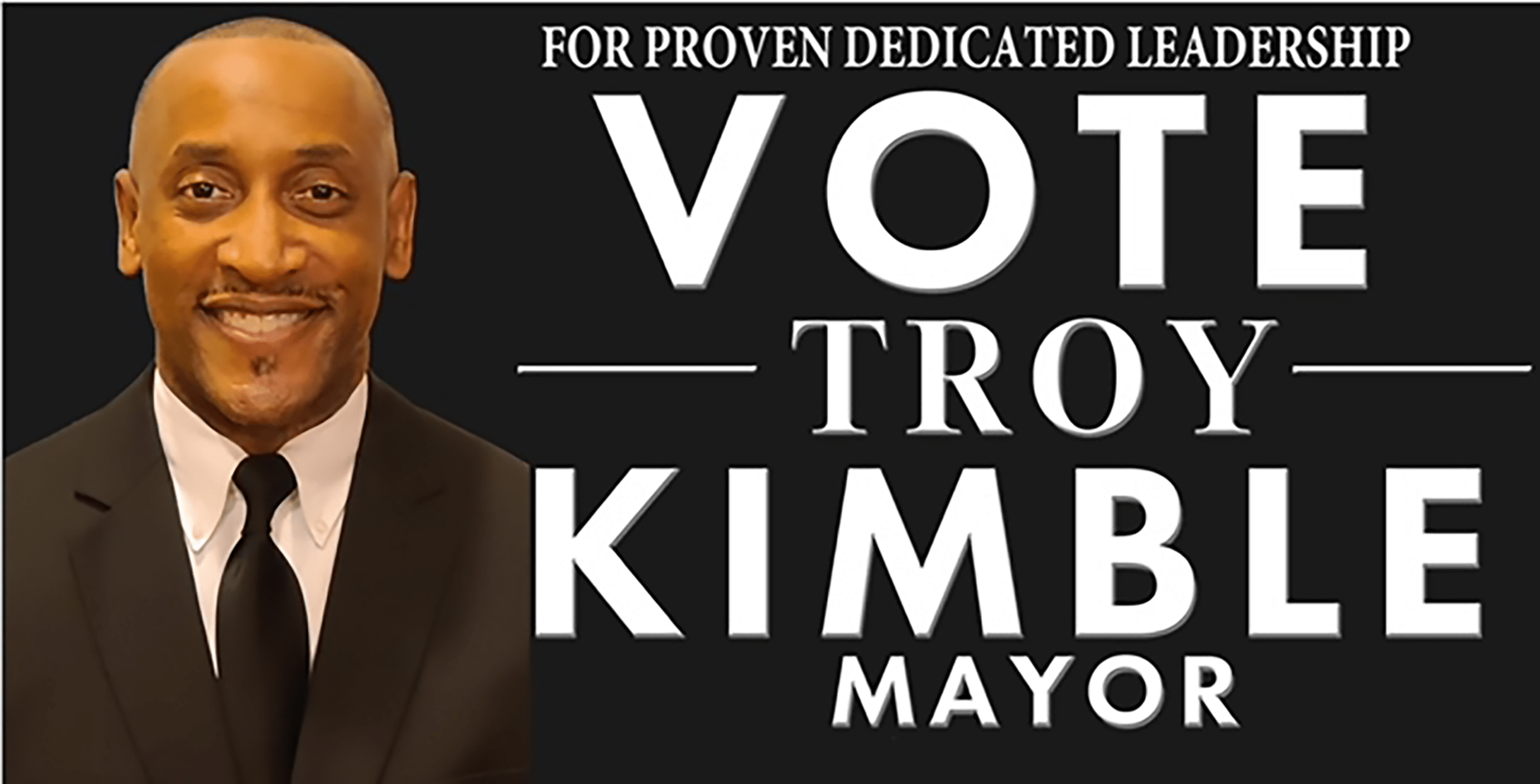 A former newspaper publisher, businessman, and public schools advocate will soon join the ranks of the Mississippi State Board of Education.

The Mississippi State Board of Education includes nine members from across the State, with two appointed at-large by the Lieutenant Governor. The Board oversees the State Department of Education, working with the State Superintendent of Education to establish statewide education policy ranging from curriculum to accountability. Mississippi currently has about 450,000 public school students.

“Bill Jacobs has spent his entire career asking questions, researching the facts, and reporting his findings to the wider public to improve his community and exhibit transparency. These traits, along with his business sense and support for public schools, make him an excellent addition to the Board,” Hosemann said.

Jacobs currently serves on the Board of Directors for the National Newspaper Association and Board of Governors as well as the Operating Board of the Mississippi Economic Council. As owner of two newspaper-publishing companies in southwest Mississippi, Jacobs served as publisher of the Daily Leader in Brookhaven and Prentiss Headlight in Prentiss until December 2012 when he sold his 130-year-old newspaper companies. He is past chairman of the Brookhaven/Lincoln County Economic Development Foundation and Alliance, is past president of the Mississippi Press Association, and recently rolled off the Board of Trustees for King’s Daughters Medical Center in Brookhaven.

“The foundation of every community is its public schools. Look at the prosperous communities across the state and one will find a single common element—strong public schools. Mississippi has had some great successes but so too failures. The current brain drain of many of our best and brightest to other states is the most disturbing failure for its continued path weakens even our best school systems. These are challenging days for our state and I look forward to joining the others on the Board to find credible solutions,” Jacobs said. “I thank Lieutenant Governor Hosemann for his willingness to give me this opportunity. It is truly a great honor.” 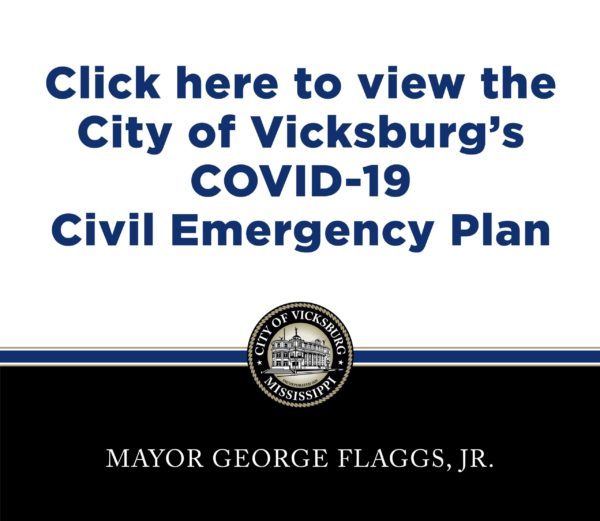