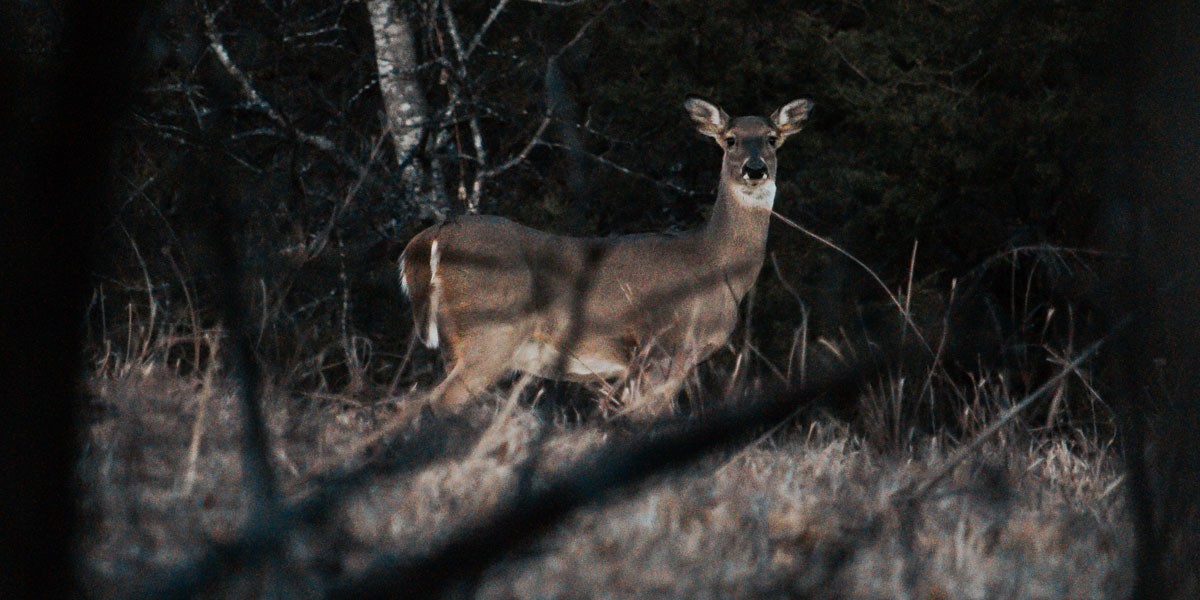 (Photo by Will Swann on Unsplash)

To be eligible for participation, youth hunters must be between the ages of eight and 15 and be accompanied by a parent or guardian over 21 years old with a valid Mississippi hunting license.

Registration begins Dec. 3 and ends Dec. 8. Hunters may register by emailing Natural Resources Specialist Will Clark at [email protected]. The email must include the youth hunter’s name and age as well as the accompanying adult’s name, age and phone number.

“We are excited to continue our annual tradition of hosting this event for young hunters,” Clark said in a news release. “We wish them all a safe and successful hunting season.”

Youth hunters may harvest a maximum of one buck and two does during the hunt.

Hunters and their locations will be selected through a random drawing process. All hunters will be provided with a packet outlining the hunt’s rules and regulations as well as a detailed map of their hunting area. Each hunting area will contain ground blinds and two-man ladder stands for hunters’ use.

The purpose of the hunt is to encourage young people to become more involved in outdoor recreation and habitat preservation. The hunt also helps control the deer population.

For more information about this hunt or other hunting opportunities at Grenada Lake, please contact the Grenada Lake Field Office at 662-226-5911. 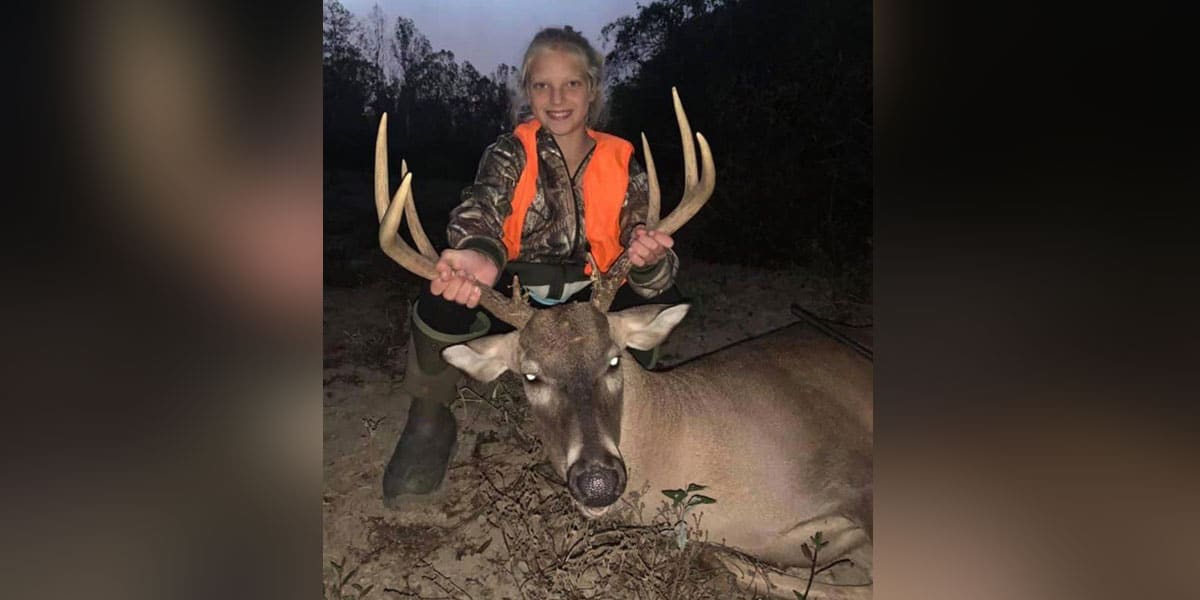 Clay is 10-years-old and in fifth grade at St. Francis Elementary School in Vicksburg. She is  known as both a great and athletic student.

Sims recently finished his first season playing for the Hinds Eagles where he was a starting linebacker, and he performed well on defense making some big plays every game. He helped Hinds to a successful 3-1 season.

Sims has not officially committed to any four year college as of now, and he has not mentioned if he will return to Hinds for his sophomore year. He expects more offers to be made during the offseason.