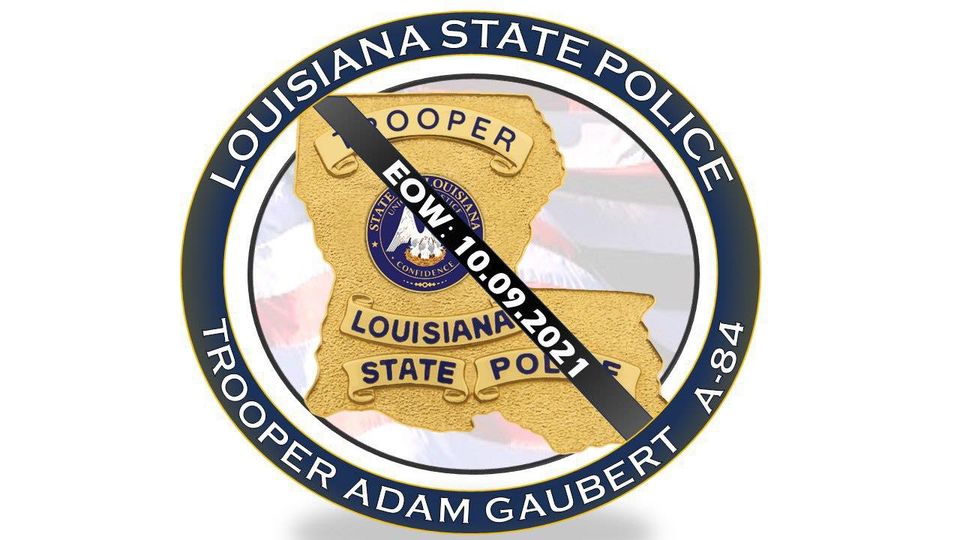 Master Trooper Adam Gaubert was shot and killed in the line of duty early Saturday morning. The suspect is believed to have been engaged in a crime spree that injured several people and killed two, including Trooper Gaubert.

Mire is believed to be responsible for an early morning shooting in Livingston Parish that injured two people.  Mire then stole a truck from a nearby home and traveled to Prairieville, where he allegedly shot two more people.  One of the victims in the second shooting, 37-year-old Pamela Adair, later died from her injuries.  The other victim remains in critical condition at the time of this report.

Trooper Gaubert attempted to stop the stolen truck in East Baton Rouge Parish just after 5 a.m. After refusing to stop, the driver shot at the trooper and the trooper returned fire. The pursuit continued, as did the exchange of gunfire, until the suspect ultimately fled the scene.

Gaubert was later ambushed and killed by Mire as he sat in his patrol vehicle, according to Louisiana State Police.

“Trooper Gaubert embodied everything we stand for; honor, duty, selfless service, and courage. In the days ahead, we will mourn his tragic death and honor his service to our department and the citizens of Louisiana,” the LSP posted on social media. “At this time, we ask that you please respect Trooper Gaubert’s family’s privacy.”

The investigation into this incident is ongoing. 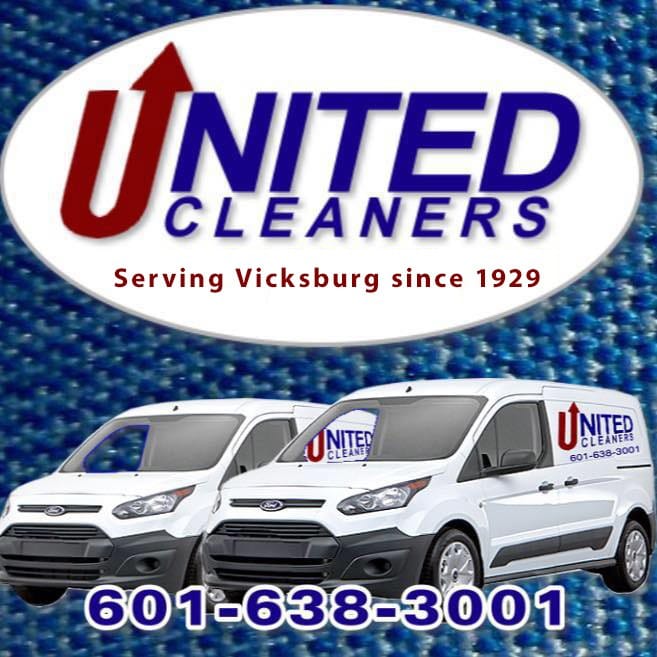