Bicycle versus vehicle at Circle K

Cease and desist letter issued to Finish the Pumps organization

City of Vicksburg to post past due fines and warrants online 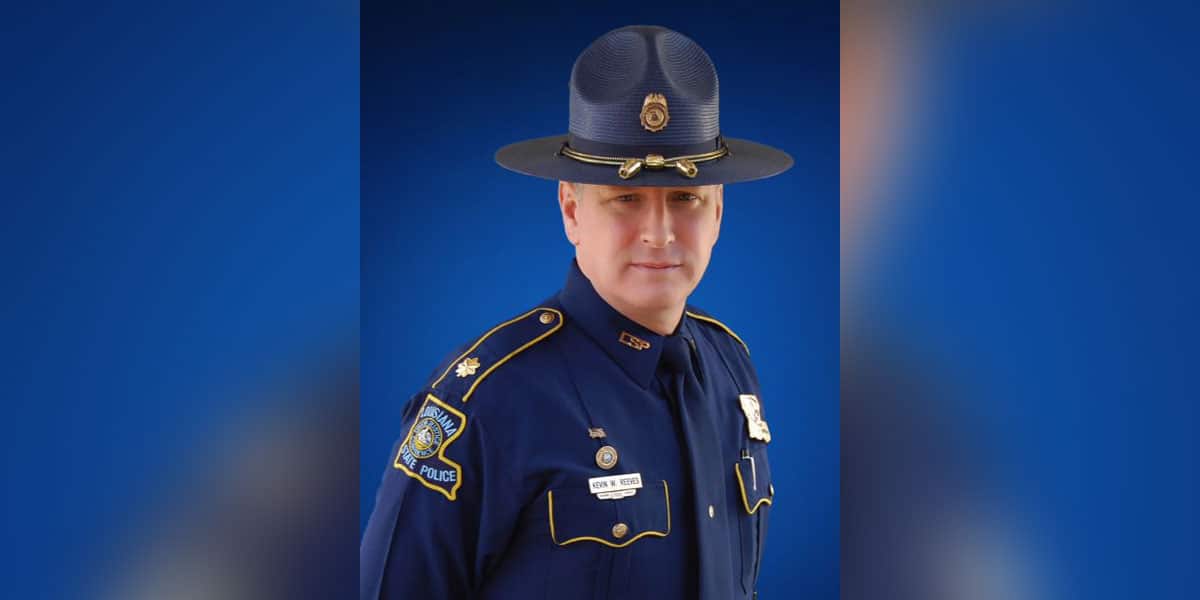 Tuesday, Louisiana Gov. John Bel Edwards announced the retirement of Col. Kevin Reeves from the Louisiana State Police after 30 years of service. Reeves has been planning his retirement since last year and it will be effective Friday, Oct. 30. A replacement will be named in the coming days.

“I am deeply grateful to Col. Reeves for his decades of dedicated service as the consummate law enforcement professional committed to serving and protecting the people of Louisiana. Public safety has always been his highest priority,” Edwards said in a statement. “I have appreciated his partnership and counsel for the past several years as superintendent, especially as Louisiana has navigated cybersecurity incidents, natural disasters, peaceful protests and the COVID pandemic. Throughout his career with Louisiana State Police, from his early time on motorcycle patrols to his promotion to superintendent, Col. Reeves has been a model of professionalism. His experience made him a steady and strong leader in trying times, and I personally thank him and, on behalf of the state of Louisiana, I wish him and his family well in his much-deserved retirement.”

“It has truly been an honor to serve as superintendent of the Louisiana State Police and Deputy Secretary of the Department of Public Safety,” Col. Reeves said. “I am forever grateful to Gov. Edwards for having the faith and confidence in me and, more importantly, for the support he provides the men and women of the Louisiana State Police. As humbling as this opportunity has been, my greatest professional accomplishment remains the title of trooper, a title I have the honor of sharing with the over 1,100 men and women who wear our badge. Throughout my career, I have advocated for the men and women of the Louisiana State Police and the heroic work they do each and every day. They will always be family. As I reflect on my career, one thing is for certain, none of this would have been possible without the unwavering support of my family, and I look forward to heading back to north Louisiana and spending more time with them.”

Reeves was appointed the 25th superintendent of the Louisiana State Police in March 2017. Reeves’ career with LSP started in 1990 as a trooper on motorcycle patrols for Troop A in Baton Rouge. His career in the State Police brought him to Troop F in Monroe in 1993, where he served as a squad leader for the mobile field force and as a case agent and undercover agent on many narcotics investigations and operations for the Bureau of Investigations. In 2008, he was promoted to troop commander of Troop F before assuming the role of command inspector of patrol operations and commander of statewide mobile field force team in 2013.