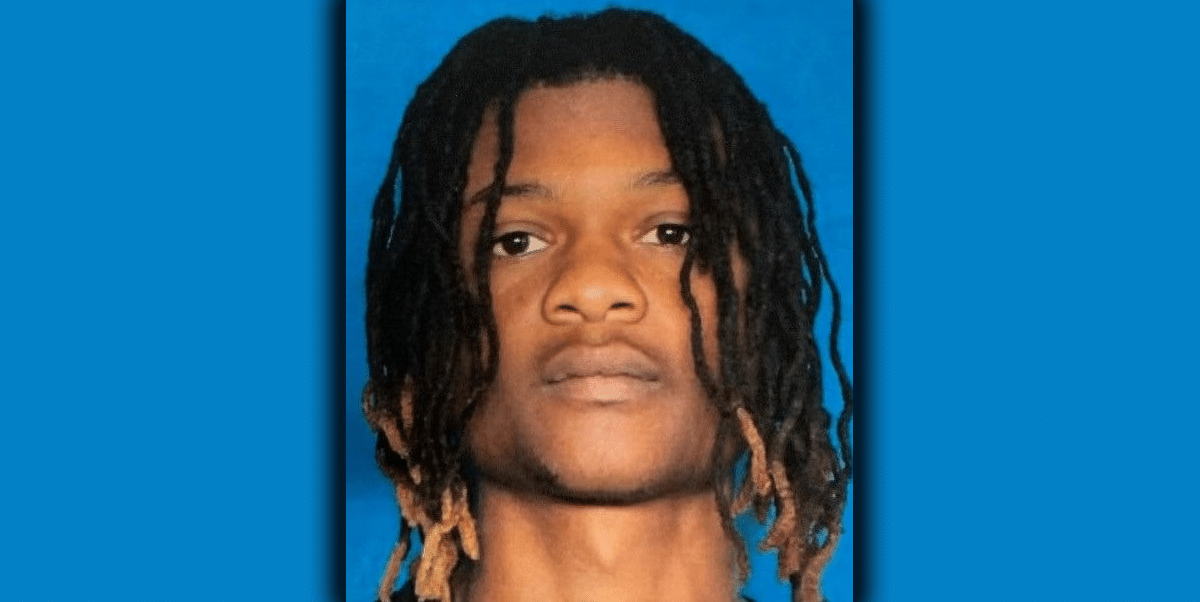 Louisiana State Police have issued a warrant for an 18-year-old Delhi man that is wanted in connection with a shooting at Grambling State University (GSU) that occurred on Wednesday, killing one young man and injuring another.

At the time of the shooting, a homecoming event was underway in McCall Dining Center. Attendees sheltered in place in the dining center while outside, in the quad area of the campus, 19-year-old Damarius Murphy and a 16-year-old juvenile, both from Rayville, were shot.  Murphy died as a result of his injuries while the other victim is expected to recover.

Homecoming events scheduled for Sunday, Oct. 17 have been cancelled, along with classes on Monday, Oct. 18. University leaders say counseling services will be available to all students and staff.

“We certainly offer our condolences to the family of the deceased,” GSU President Rick Gallot said in a news release. “We are thankful for the hard work done by GSU PD and the support given by the Louisiana State Police.”

Anyone with information regarding the whereabouts of Carroll is asked to contact Louisiana State Police Troop F at 318-345-0000 or your local law enforcement agency.