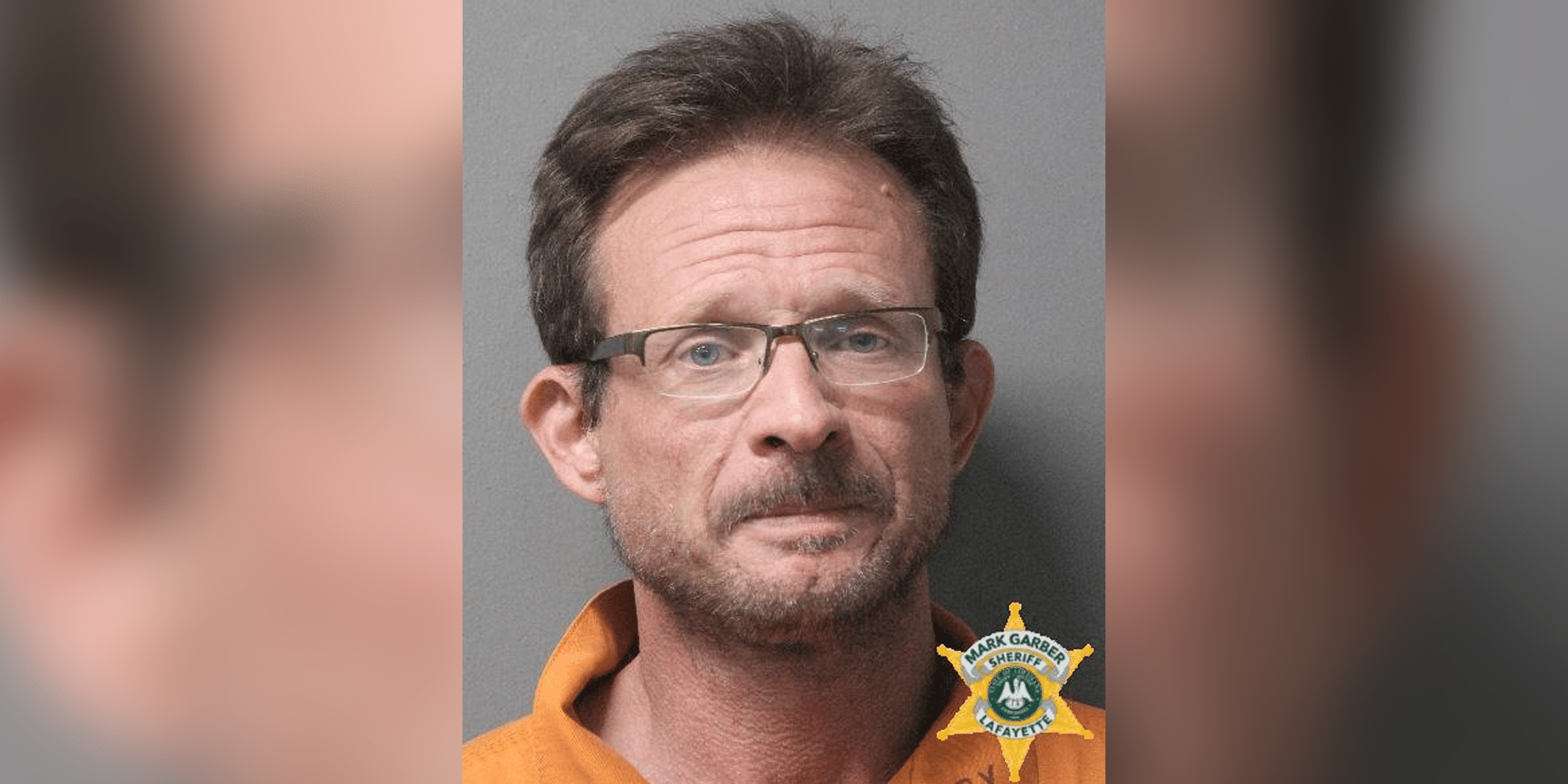 VICKSBURG, Miss. (Vicksburg Daily News)–Businessman and millionaire, Lawrence Michael Handley, accepted a plea deal in a case involving the kidnapping of his wife.

Handley has been behind bars since August 2017 in Lafayette Parish after being accused of hiring two men to kidnap his wife.

Sylvester Bracy and Arsenio Haynes, of Jackson Mississippi, were caught driving on Interstate 10 when they tried to avoid a traffic jam by driving on the shoulder. The vehicle was abandoned while trying to elude an off-duty deputy. During the attempted escape, the two jumped into the Intracoastal Waterway and drowned. Handley’s wife was found alive in the vehicle, abandoned by the men.

Handley faces 15-35 years for each kidnapping charge and a maximum of 20 for the attempted kidnapping charge. A sentencing date has not been set as of this reporting. However, 15th Judicial District Court Judge Schott Privat stated the sentences will be served concurrently, according to the negotiated terms.