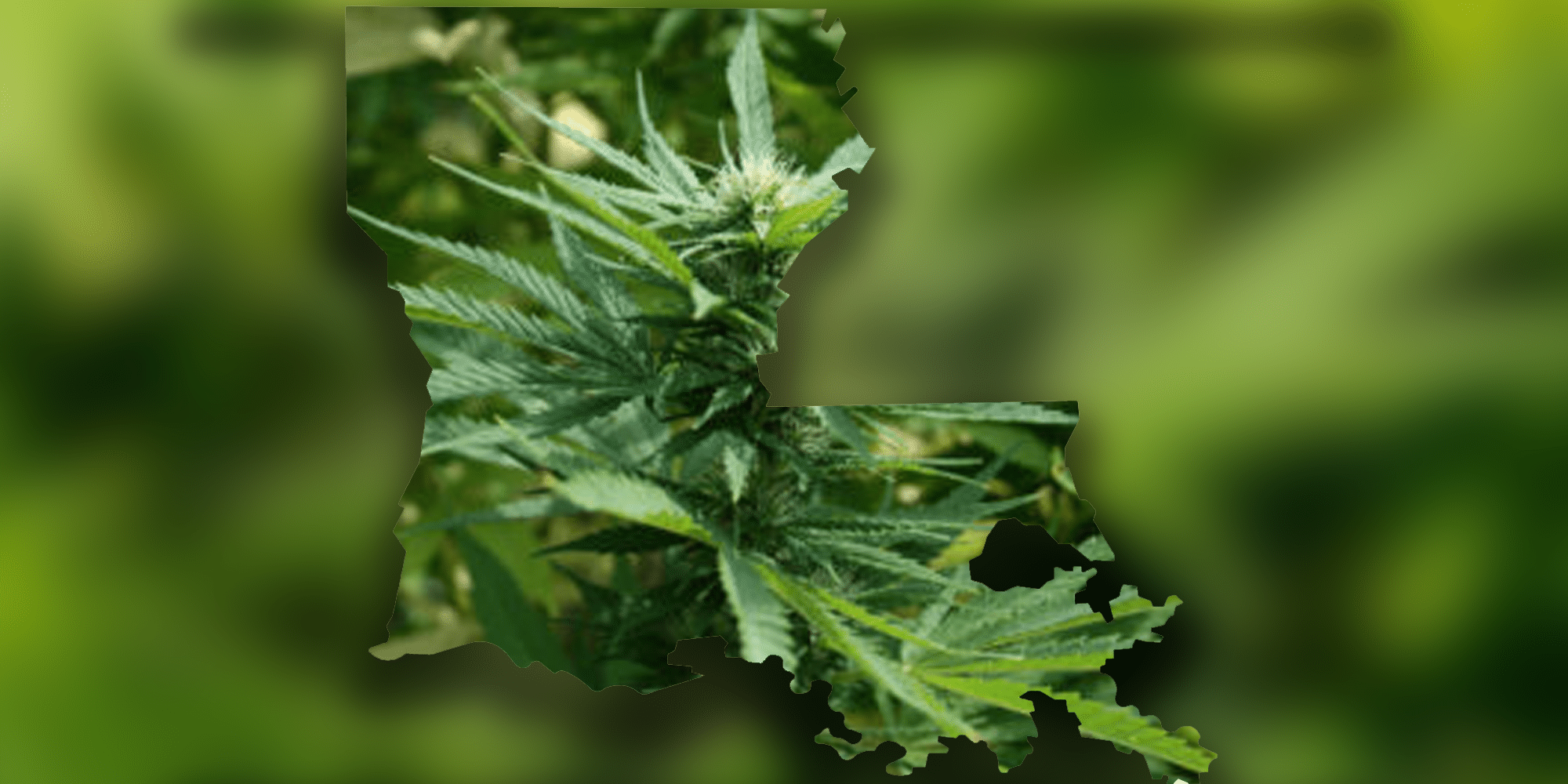 The bill sponsored by Representative Cedric Glover reduces the penalty on possession of small amounts marijuana.

The recent session of the Louisiana legislature saw numerous pieces of proposed legislation die in committee that related to cannabis. This action makes possession of 14 grams or less — about half an ounce — a misdemeanor in all cases and limit the fine to $100 with no jail time.

Governor Edwards said in a statement, “I have signed HB 652, which contrary to the narrative developed in the press and elsewhere, does not decriminalize possession of small amounts of marijuana, 14 grams or less. Instead, anyone convicted of this crime will now be subject to a maximum penalty of $100 instead of being exposed to parish prison time. This is not a decision I took lightly. In addition to carefully reviewing the bill, I also believe deeply that the state of Louisiana should no longer incarcerate people for minor legal infractions, especially those that are legal in many states, that can ruin lives and destroy families, as well as cost taxpayers greatly. This measure passed Louisiana’s Legislature with bipartisan support following a robust discussion of the toll of over incarceration on our people and our state. Taking this action is another step forward for Louisiana’s criminal justice reform efforts.”